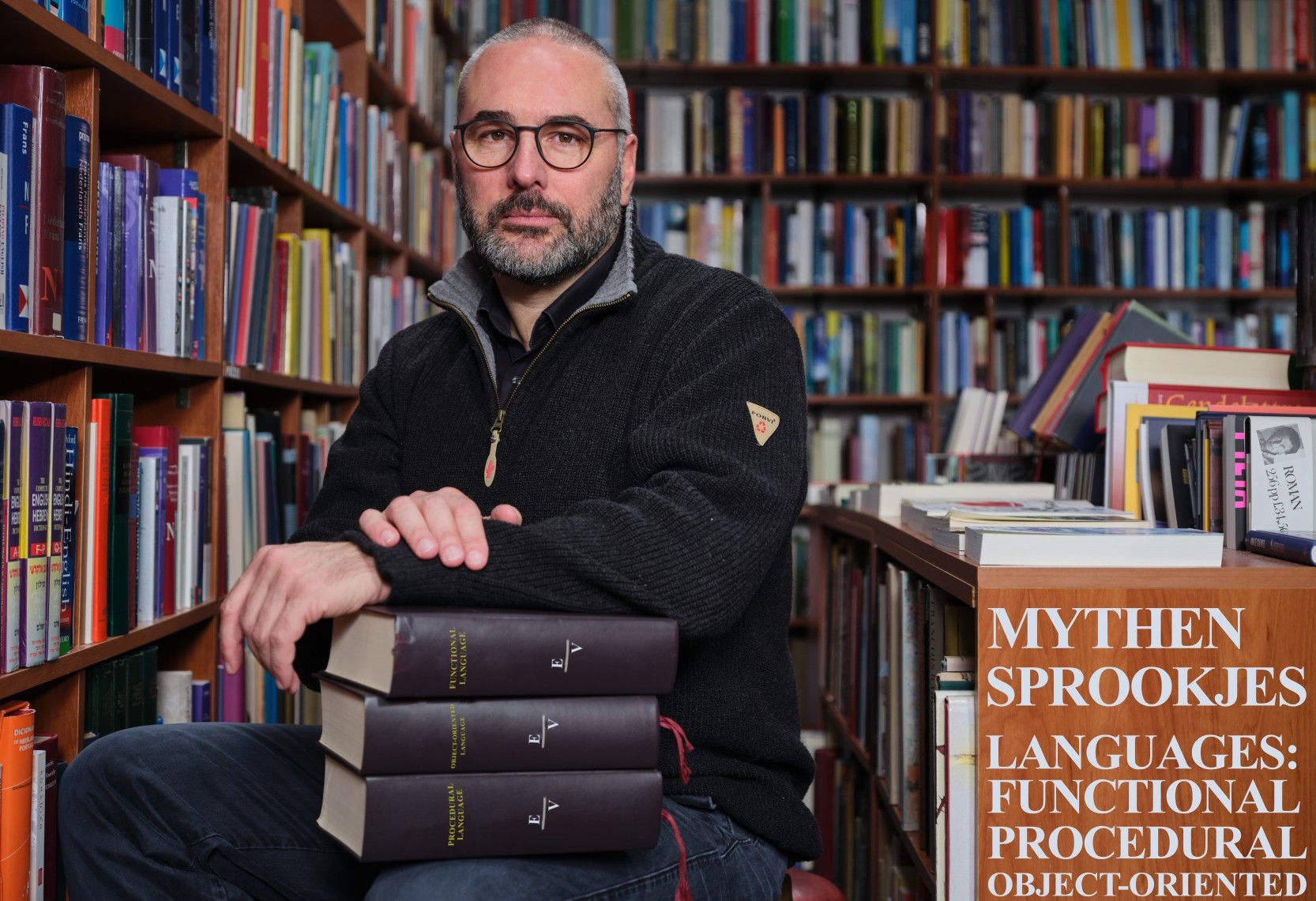 Every day we program ourselves and each other to reach a desired end result. We often use simple instructions, for example: “When the traffic light switches to green, drive up to the fourth side street, turn right and go straight on to the roundabout.”

From low to high level

‘Easy does it’ – driving the evolution of programming languages

Language designers working with Spoofax come up with a grammar and some other basic rules that the language has to comply with. They put them into the workbench, and out comes a ready-made programming environment, allowing users to start programming in the new language right away.

A complete programming language, without thinking about the details

Two advantages of new programming languages are well known: speed and security. Do these issues concern Visser? “Programmers like to do difficult things: the more difficult the better. We have focused on making it all easier, because ‘better’ programming languages are not necessarily the programmer's friend. Our innovations are in great demand, not least because a new language can be safer when it is designed to exclude common security risks, saving the programmer a lot of headaches.”

Visser said that increased productivity is also important: “We now have a major shortage of computer scientists. The number of students in our programmes has risen in recent years, but it is still not enough to meet demand. If we can get programmers to do more with less work, that's a win, and I don't see our workbenches causing any job losses. They will, however, help to further increase quality. Don't forget that without the very first 1950s programming languages, we would never have been able to realise today's software in our smartphones and laptops.”

So, should every child learn to program? Visser has given this a lot of thought, and again he distinguishes between general principles and implementation details: “Take Microsoft Excel, for instance. This is actually a programming environment that, just like Spoofax, takes care of the irrelevant details. Because it is designed as a spreadsheet, you can program simple mathematical formulas without too much prior knowledge, and we have all become programmers as a result. Nonetheless, it would be good if people knew more about the general principles: How do you describe what a program should do? How do you process data? What is automation? I'd rather help people to know a bit more about that than train 17 million certified programmers.” 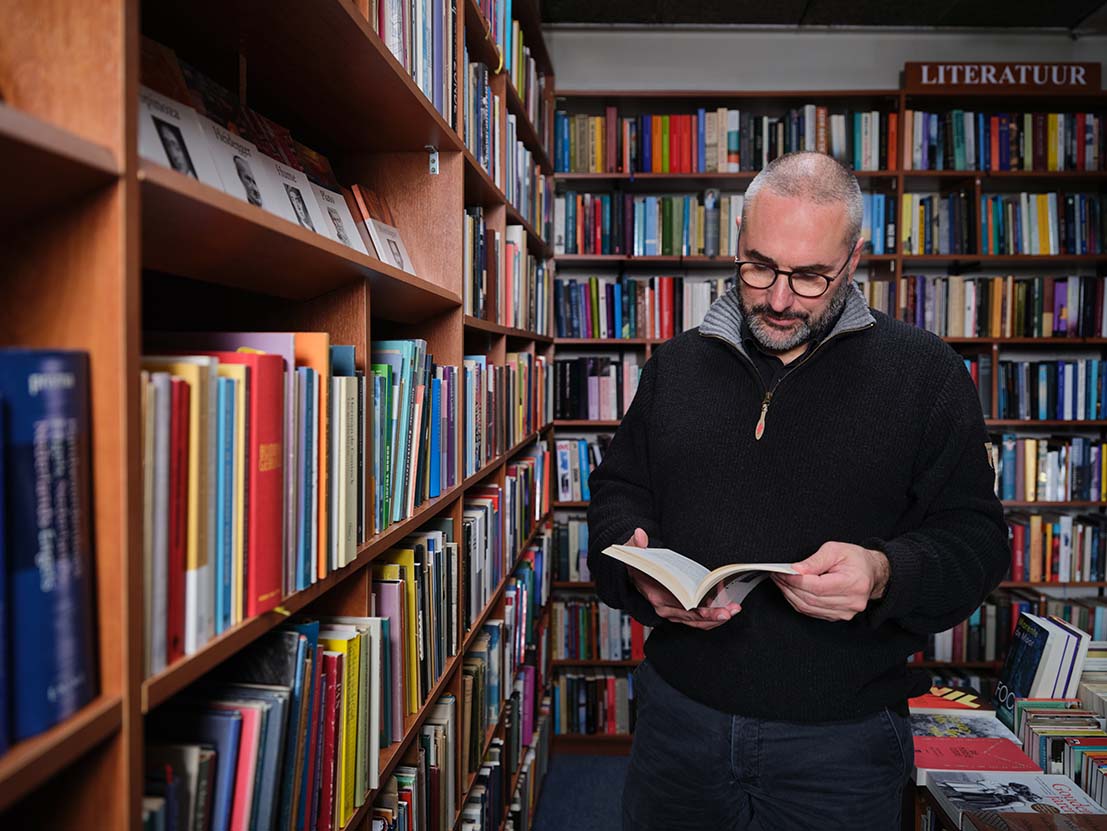 In the midst of the pandemic, Visser had something to celebrate with an award for Spoofax at the end of 2020 by the leading programming conference OOPSLA. “We received an award for the impact of our original 2010 publication, which described the principles behind Spoofax – work we had been doing for the previous ten years. We have come a long way since then, so the prize felt like the culmination of twenty years of work.”

Visser acknowledges that Spoofax is not currently the most popular language workbench of the ten or so available. “We take a really fundamental approach to creating a new programming language, by capturing as many language aspects as possible in a 'meta-language'. We try, for example, to understand how grammars work so that we can automatically derive all relevant ingredients from it. This is an important difference. It is not so much the workbench itself that has an impact on the field, but more our search for these fundamental principles. Spoofax itself is primarily a research tool with rough edges, to which we keep adding things.”

Because Spoofax was new, I started developing applications myself

Visser wants to market Spoofax more widely, which means persuading companies who are mainly interested in proven technology. “Because Spoofax was new, I started developing applications myself. I had no teaching commitments for a year, and I used that time to create the web programming language WebDSL. It is specially tailored to the complexities of programmes that work over the internet.” Visser put together an 'academic workflow engineering team' to deploy WebDSL in the academic working environment, for applications in high demand at universities. “Think of programming training via the internet browser, or annual course evaluations and online tools for scientific conferences. Instead of constantly reinventing the wheel, we make ready-made solutions with WebDSL. These are now widely used in Delft and at other universities. It saves my colleagues and me a lot of time. We receive feedback from the field, and thanks to the ease of use of WebDSL we can process it immediately – it’s really worthwhile.” Visser is determined to use his web programming language in other sectors as well. 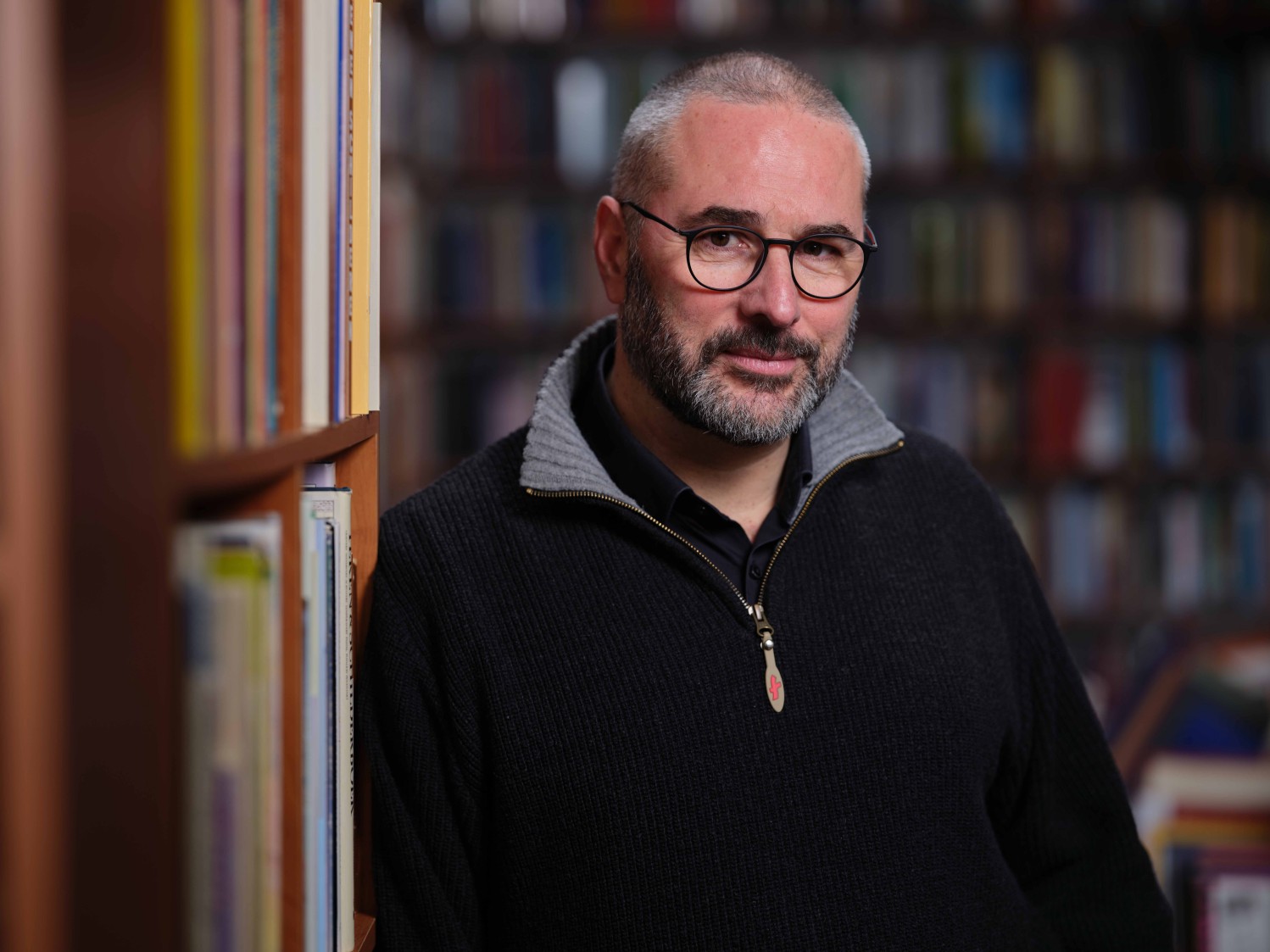 The short distance between user experience and program improvement is something Visser is interested in: “You only discover what you really want when you actually start working with new programs. New ideas and requirements emerge immediately, which you can use to steer further development. And the closer the programming language is to the application, the easier it is to implement these improvements.” This is an achievement Visser is proud of, and one that he said ties in with his favourite Alan Perlis quote mentioned earlier: “Our workbench takes the irrelevant stuff out of your hands, so you can focus on the essentials. This allows you to achieve functionality much faster, and with fewer people. That is what we have achieved in recent years, and it’s what I want to build on still further in the coming years.”