When someone you care about is hospitalised, the situation is difficult under any circumstances.
But during a pandemic, when you can’t visit them, the stress is even greater. Recent Best Graduate of Industrial Design Engineering Chen Chou developed a way for people to stay in touch, with music.

“My wish is to make life easier and happier, for myself as well as for others,” Chou says, when asked about why she wanted to study industrial design engineering. Her research project, CareTunes for Families, earned her the faculty’s nomination for TU Delft’s Best Graduate of 2020.

CareTunes for Families envisions medical data as something more than information for doctors and nurses. It transcodes information like heart rate, brain waves and a patient’s movements into a soundtrack that their loved ones can listen to.

Chou’s journey to her nomination starts in her native Taiwan, where she studied industrial design at National Taiwan University of Science and Technology. Her passion, she says, lies in User Experience (UX) research, UX design and service design. “I find it very interesting to study people and to understand what they truly need.”

She chose to enroll at Design for Interaction MSc programme of TU Delft because of this focus, as well as the Medisign specialisation at the IDE faculty.  As people live longer, Chou says, the importance of healthcare continues to increase and she felt like industrial design could add a lot of value to the advancement of medical care. She started her master’s degree in 2018, long before anyone had heard of the coronavirus, but the disease outbreak quickly made clear the importance of and need for her work. 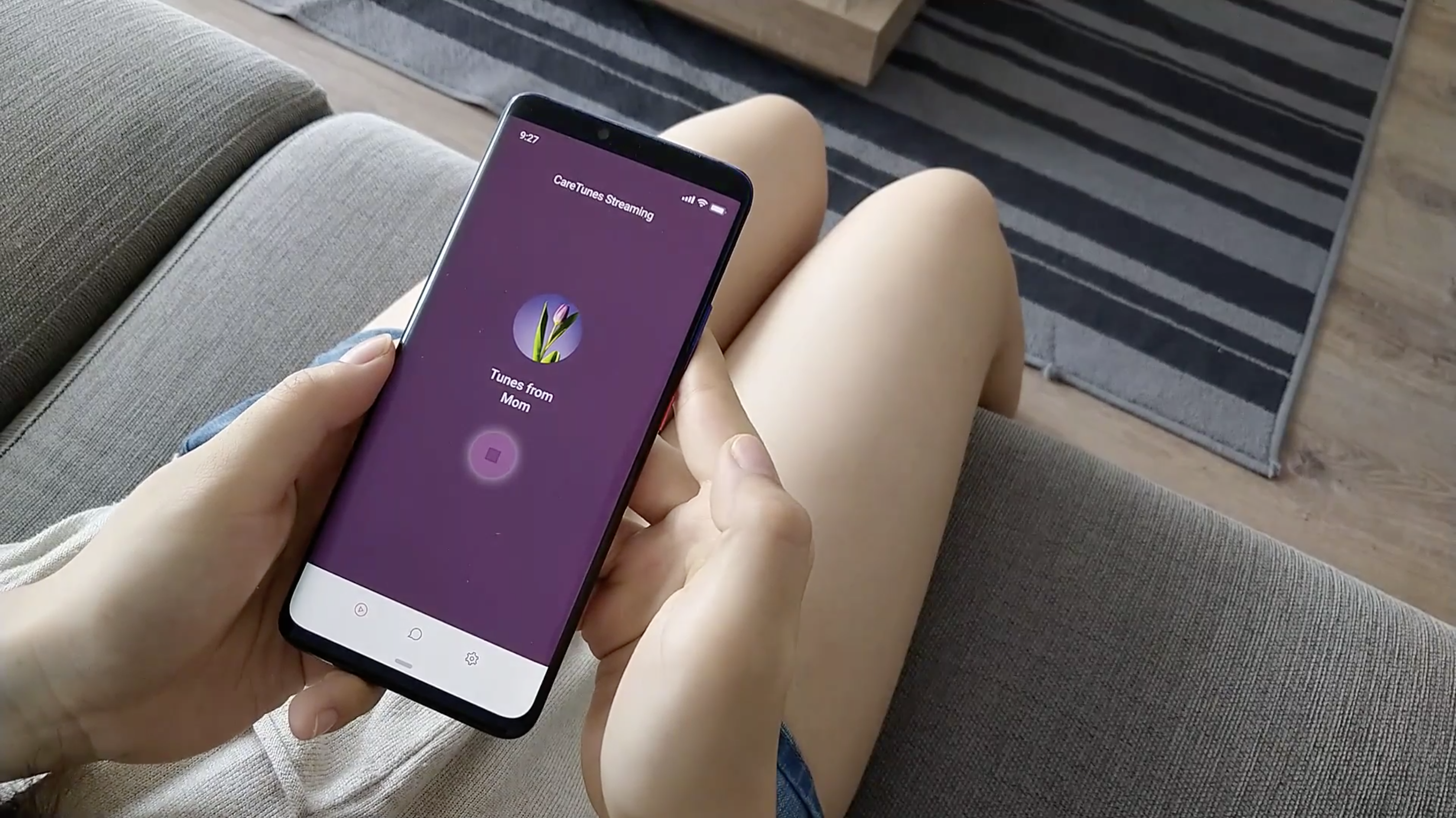 Chou started in the faculty’s Critical Alarms Lab, which was already looking at sound in hospitals. The lab had an ongoing series of research projects that looked at the problem of noise pollution in hospital intensive care units. Equipment and personnel in hospitals can generate a lot of noise and that can add to the patients’ distress, as the constant racket can prevent them from relaxing and sleeping.

Chou was interested in the idea of using sound in design. “Most of the projects I have worked on focused on visual or touch. Sound and music design was something new and interesting for me,” she says. Chou learned to play both the piano and the guzheng - a plucked, stringed instrument that originated in China - at a young age, but she stresses she isn’t a musician. “Playing music is a hobby, a way for me to relieve stress.” 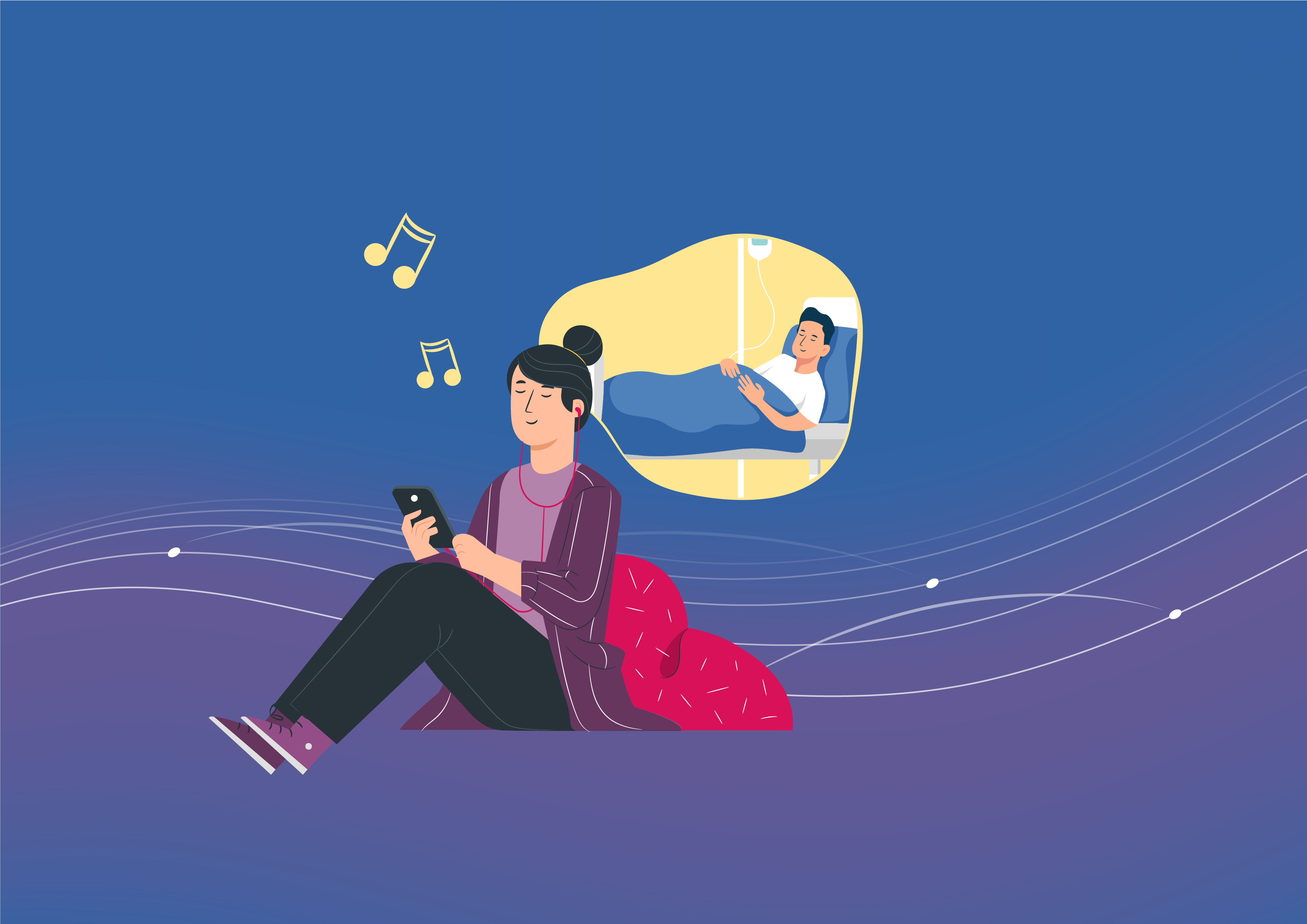 “Music,” Chou says, “is a powerful way in communicating meanings and emotions, and it is an ideal means to build and strengthen the connection between families and intensive care unit patients.” In its initial stages, the music in the CareTunes for Families project turned a patient’s vital signs directly into music. However, users found this stressful. The families weren’t sure if they were properly understanding the music or what it meant if the music changed suddenly.

That led Chou to design the system to represent the patient as a whole, rather than just their medical condition. Instead of the music being merely an interpretation of the data, the CareTunes for Families project now represents the entire presence of the patient, which reinforces intimacy and closeness. The response to this version was overwhelmingly positive. “Often, the participant would automatically bring their own memories of the patient into their interpretation, and, as the music is designed to evoke positive emotions, they would feel more connected and reassured.” 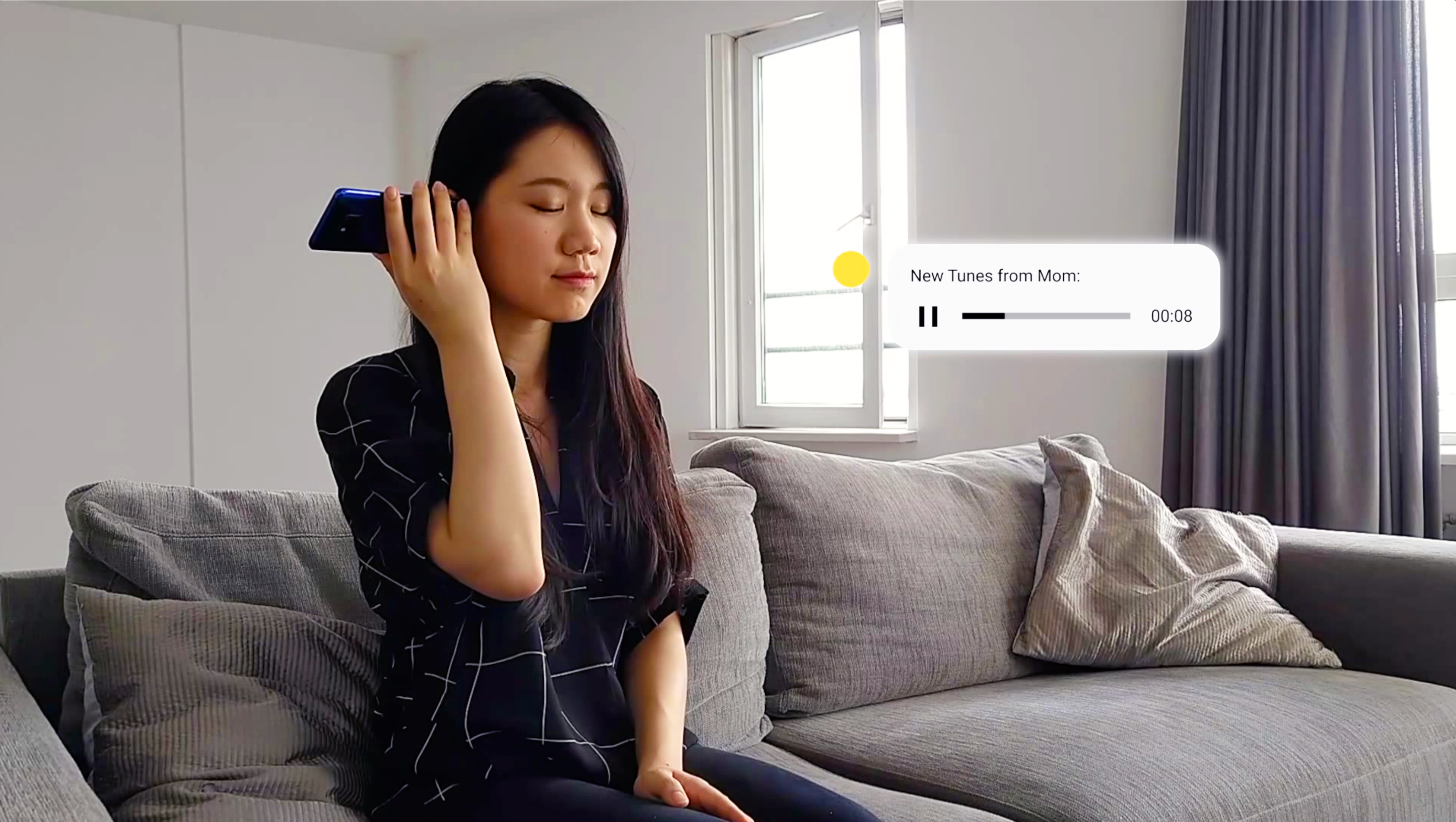 At the start of her studies, Chou thought her research would help aging patients, who are more likely to spend long periods of time in the hospital. But the Covid-19 outbreak made Chou realise that her work is even more necessary than she initially thought. Family members and loved ones have been unable to visit patients with the disease for fear of contracting it themselves and, even if visits were possible, many patients have been moved to hospitals further away from their networks, as wards filled up.

The stories of family members separated demonstrated just how important the connection CareTunes for Families created was. “The increasing number of people admitted to the intensive care unit meant that there are many more people in need, and I felt an increased urgency in developing my project,” Chou says.

Now that she’s graduated, she wants to branch out and see where her skills can best be used. “I want to continue working as a Delft Designer, but I also do not want to limit myself to a specific field yet. I have quite a variety of interests!”

This is a story of the faculty of Industrial Design Engineering 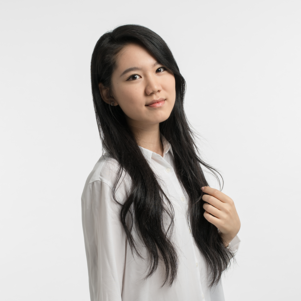 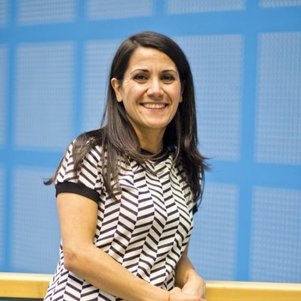 "Product sounds are the voice of a product. When designing a sound, one should therefore first listen to what the product has to say."