PhD candidate Lodewijk de Vet stood in the mud for weeks, in order to learn about organisms in the seabed and to take measurements. He wants to understand the Eastern and Western Scheldt better, so that he can help the ecology while simultaneously protecting our country from rising sea levels. His understanding of these areas served as a foundation for the Roggenplaat nourishments, that have since been executed.

Intertidal flats: you might know them from the Wadden Sea area, but they can also be found in the south-western region of the Netherlands. An intertidal flat is an area that is underwater at high tide and above water at low tide, explains De Vet. “The water can rise or fall by five metres within six hours. At low tide, this creates small islands and strips along the coast (tidal flats)”. Intertidal flats are of great ecological value. The lugworms, cockles and crabs living in these areas make them an important pit stop for migratory birds. “It’s actually like a roadside diner. In addition, the mud serves as a wave damper for dikes”.

In past decades, human action has led to far-reaching ecological changes in the Eastern and Western Scheldt, notes De Vet. The arrival of the Eastern Scheldt storm surge barrier in the 1980s resulted in a decrease in sandy deposits. This has led to intertidal flats disappearing under water. This is also known as ‘sand hunger’. The exact opposite has taken place in the Western Scheldt. The deepening of channels for shipping traffic has caused the flats to become steeper and higher. “Although the interventions are important to our safety and the shipping industry, they do have an effect on nature. Even though human interventions can sometimes disturb the ecology, we can also give nature a push in the right direction”.

Even though human interventions can sometimes disturb the ecology, we can also give nature a push in the right direction.

Skating over the mud

De Vet took week-long expeditions on the tidal flats every six weeks to investigate exactly how intertidal flats change and what causes them to change. The Western Scheldt was a tough challenge, he noticed. “Because it was largely sludge, we tended to sink into the muddy gullies. However, with special surfing shoes we were able to ‘skate’ across the seabed. Fortunately, the Eastern Scheldt is much easier to navigate on foot, as it consists largely of sand flats. When the sun is shining, it’s just like being on holiday.” 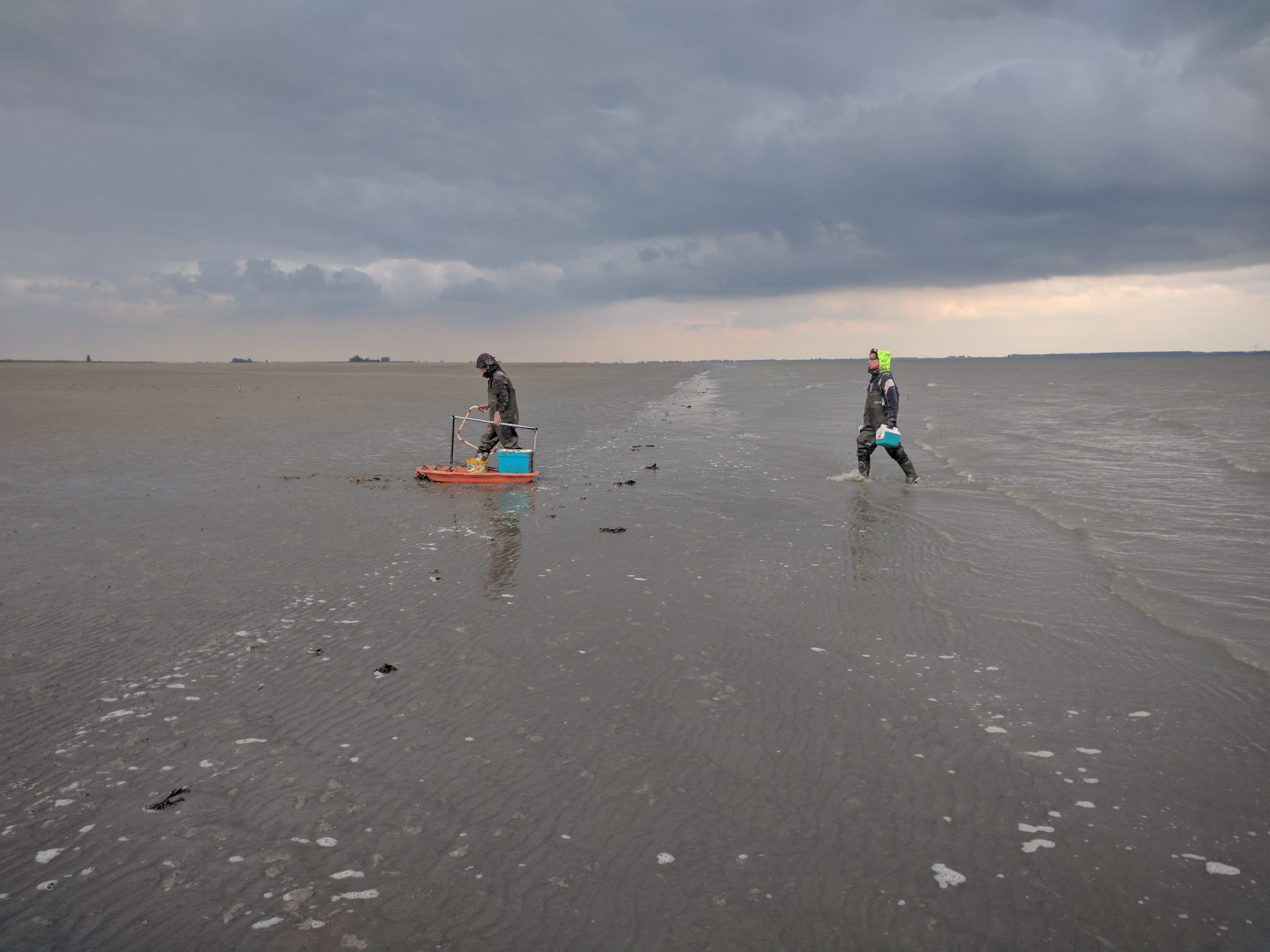 Measurements in the field

During the field research, De Vet took measurements at a variety of tidal flats. “We were able to measure the elevation of the flats relative to the Amsterdam Ordnance Datum (NAP) using a GPS system. Because the seabed is rippled in places, it’s important to think carefully about where the meter should be placed exactly. We also used equipment for measuring the flow, waves and wind. We recreated specific situations using computer models. This allowed us to see what would happen if there is no wind or if the flow alters. We obviously can’t just turn off the wind in real life”. 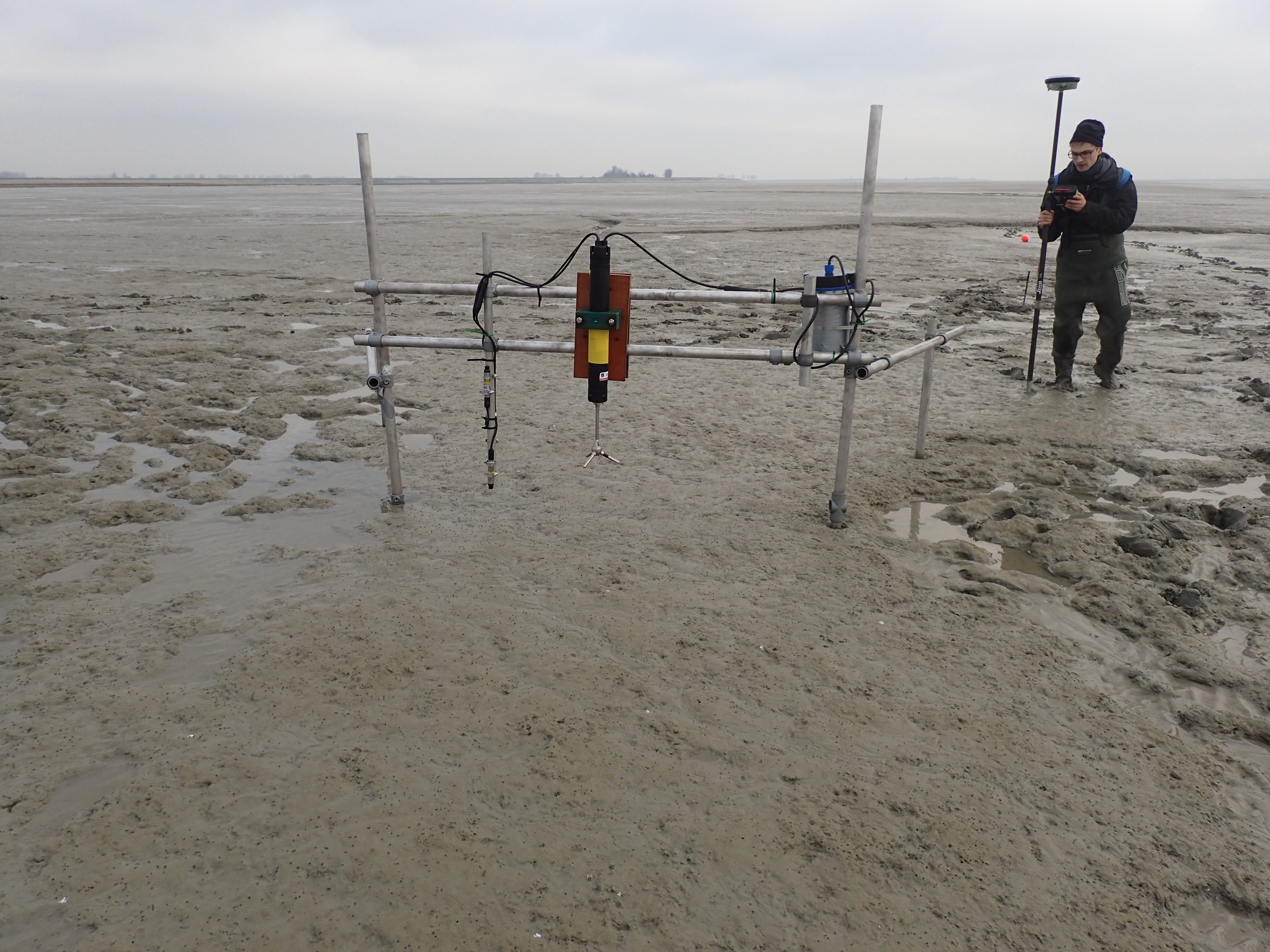 In addition to measurements with equipment, De Vet took soil samples. “We wanted to do more than simply observe morphological changes; how the shape of the flats changes. We also wanted to observe ecological changes. To this end, we collaborated closely with the Royal Netherlands Institute for Sea Research (NIOZ). Together we analysed how the flow, waves, sediment composition and surface elevation influenced the number of organisms in the seabed. More life on the seabed means more food for birds”.

De Vet’s research served as a foundation for a project of Rijkswaterstaat and Natuurmonumenten that involved the artificial raising of the sand flats in the Eastern Scheldt. Through sand nourishments, sand was taken from the channels and deposited onto the Roggenplaat. “My findings showed that the wind has a considerable influence on the formation of tidal flats. Over 80% of all changes occur during storms. Because the wind comes primarily from the south-west, the flat migrates to the north-east. We used this knowledge strategically in order to minimise the amount of deposited sand that would be lost in the channel”. 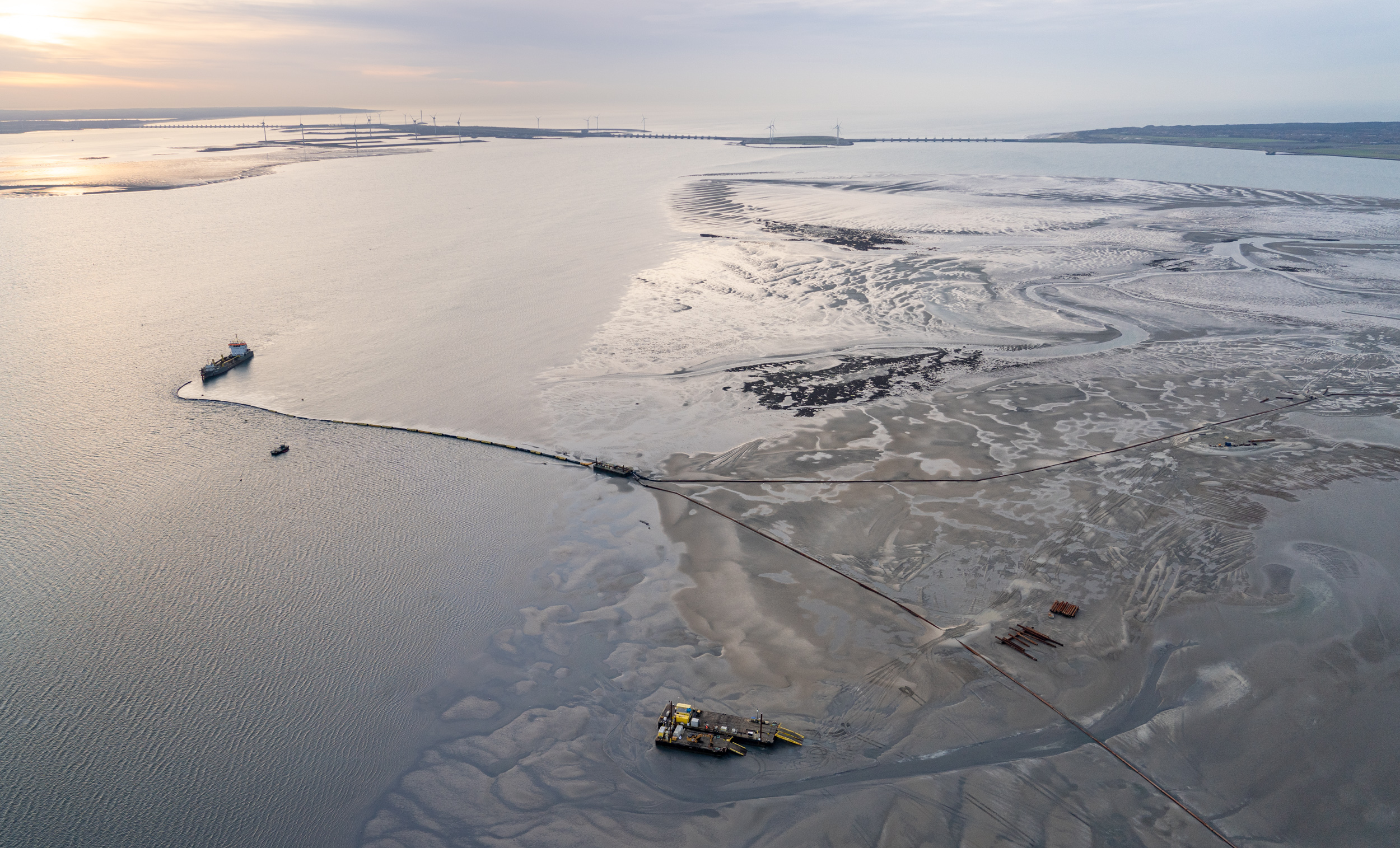 The right place for sand nourishments

When depositing sand, it is important to take ecology into account, De Vet continues. “We don’t want to dump sand in a place that has a lot of organisms in the seabed. That would kill them, and then there wouldn’t be anything for migrating birds to eat. It’s all very closely intertwined”. After a dredger deposited sand on the Roggenplaat, bulldozers were used to bring it to the right place, with the right shape and grade. De Vet was also involved in the detailed design of these nourishments, partly due to his role at the Deltares knowledge institute. “It was fantastic to see how various insights and research disciplines were brought together in this project”.

According to De Vet, we sometimes have to intervene in order to help nature. “We nudge the system a bit and watch how it reacts. This can differ greatly from one area to the next. The trick is to listen to the system, to understand it and, ultimately, to intervene in a meaningful way. This is known as adaptive management. We then have to monitor everything. What will happen after the intervention? How will nature react? That is certainly not always easy to predict, particularly now that the climate is changing and sea levels are rising. It is highly probable that we will soon need to intervene in the Eastern Scheldt again. For this reason, it’s really good that we now understand the processes better”. 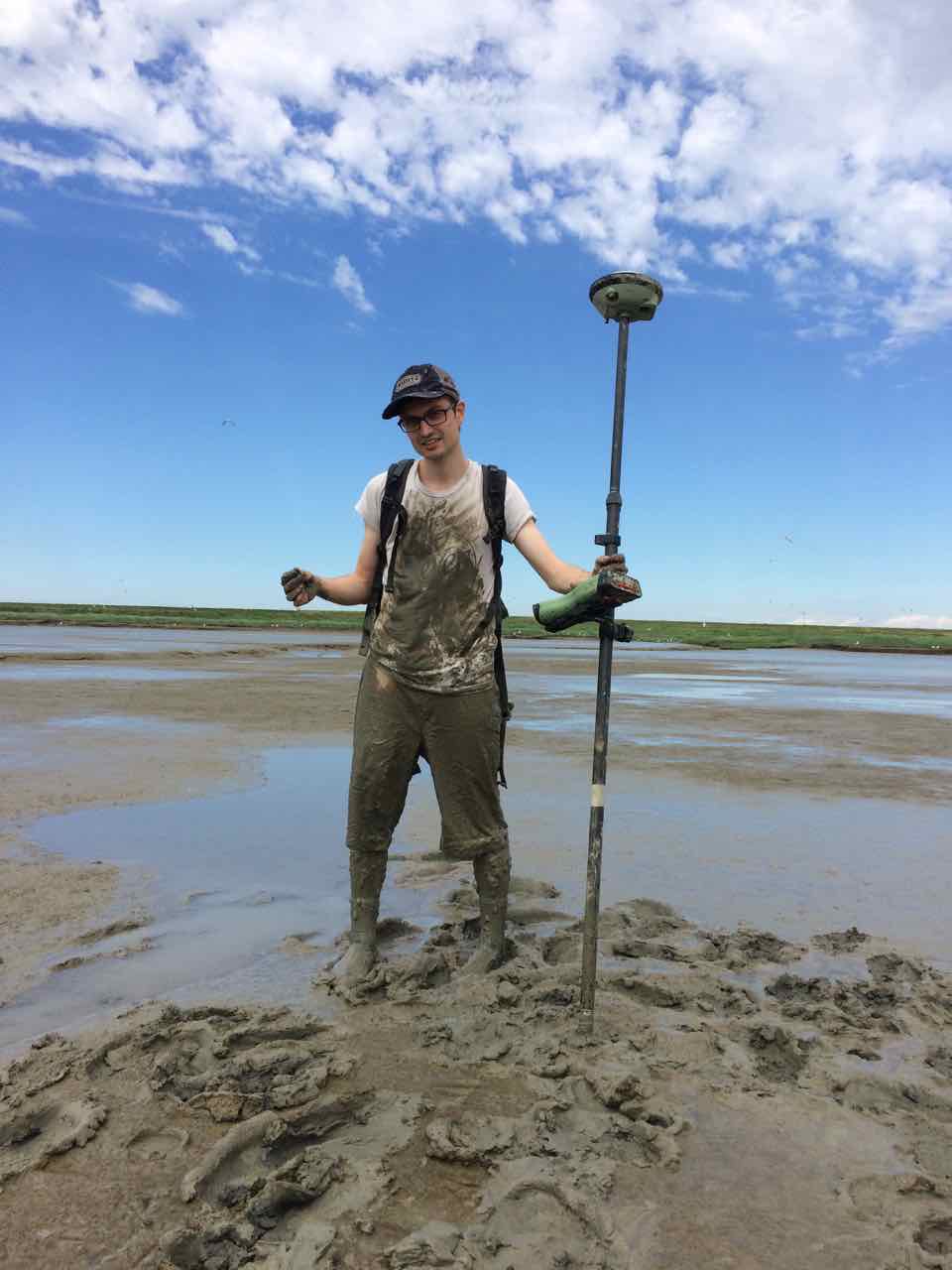 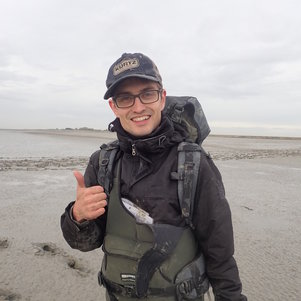 This is a story from CEG