With how many people and for how long is it safe to be together in a restaurant, cinema, train compartment or any other room without becoming infected with the coronavirus? For the first time, Delft aerodynamics professor Fulvio Scarano is collaborating with fluid mechanics expert Lorenzo Botto and simulation expert Wouter van den Bos to calculate the actual risk of infection. It is now well known that the risk increases considerably if a person with the coronavirus stays in a room for a long time, has a large lung capacity, and coughs or sneezes without covering up with his elbow, but how much higher is the risk?

As a result of the coronavirus, we’re living in a society dominated by social distancing. The Dutch government’s urgent advice is for people to stay one and a half metres away from each to avoid spreading the virus. ‘We’re now assuming that people are only becoming infected by large droplets released when someone sneezes, coughs or sniffles. But we still know too little about how contagious small droplets are or droplets that have already evaporated, like the ones in the breaths that we exhale. That’s why scientists aren’t able to give better advice yet about how much distance people have to keep or the maximum time they can stay together in a room,’ says Fulvio Scarano, professor of aerodynamics and also department chair at the Faculty of Aerospace Engineering. 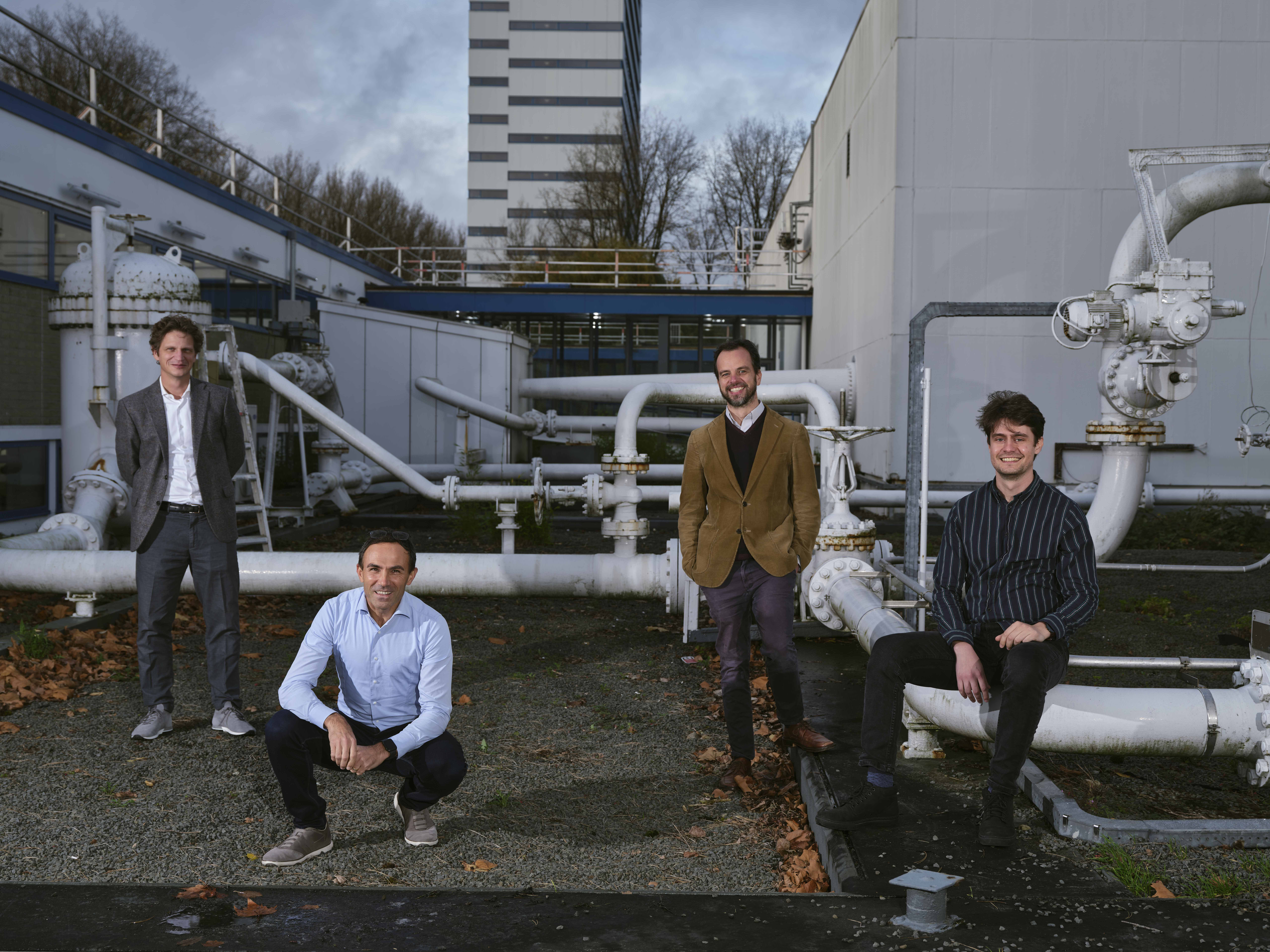 He expects that to change soon. When the pandemic broke out, he suddenly received an email from Wouter van den Bos, someone he did not know yet, to develop a model with Lorenzo Botto from the 3mE faculty showing the actual risk of infection of the coronavirus. Botto, who focuses on the spread of droplets in air and fluid flows, says: ‘For the first time in my life, I thought: I have to do something, otherwise I’ll feel irresponsible.’ Scarano confirms: ‘This research is driven by our mutual feeling of responsibility, not by our curiosity.’

Whereas scientists normally spend two to three years on a study, they now want to have a calculation model ready within six months that is also user-friendly. ‘The ultimate goal of the model is to be able to estimate the risk of a viral infection for a specific location,’ says Van den Bos. ‘Instead of setting up a large and ambitious CFD (Computational Fluid Dynamics) project, our strategy was to create something that’s an addition to existing CFD software. CFD engineers use this program to simulate the air flows in a room with doors, windows and ventilation. Our model is a plugin that virtually places a sick person in that room and simulates how quickly that person’s virus particles spread. That speed increases the taller a person is, the more lung capacity a person has, and if the person sneezes or coughs more intensely.’ Because previous research has already shown how many droplets are released when someone talks, coughs or sings, how large those droplets are and how quickly they evaporate, the addition to the software can be completed quickly. 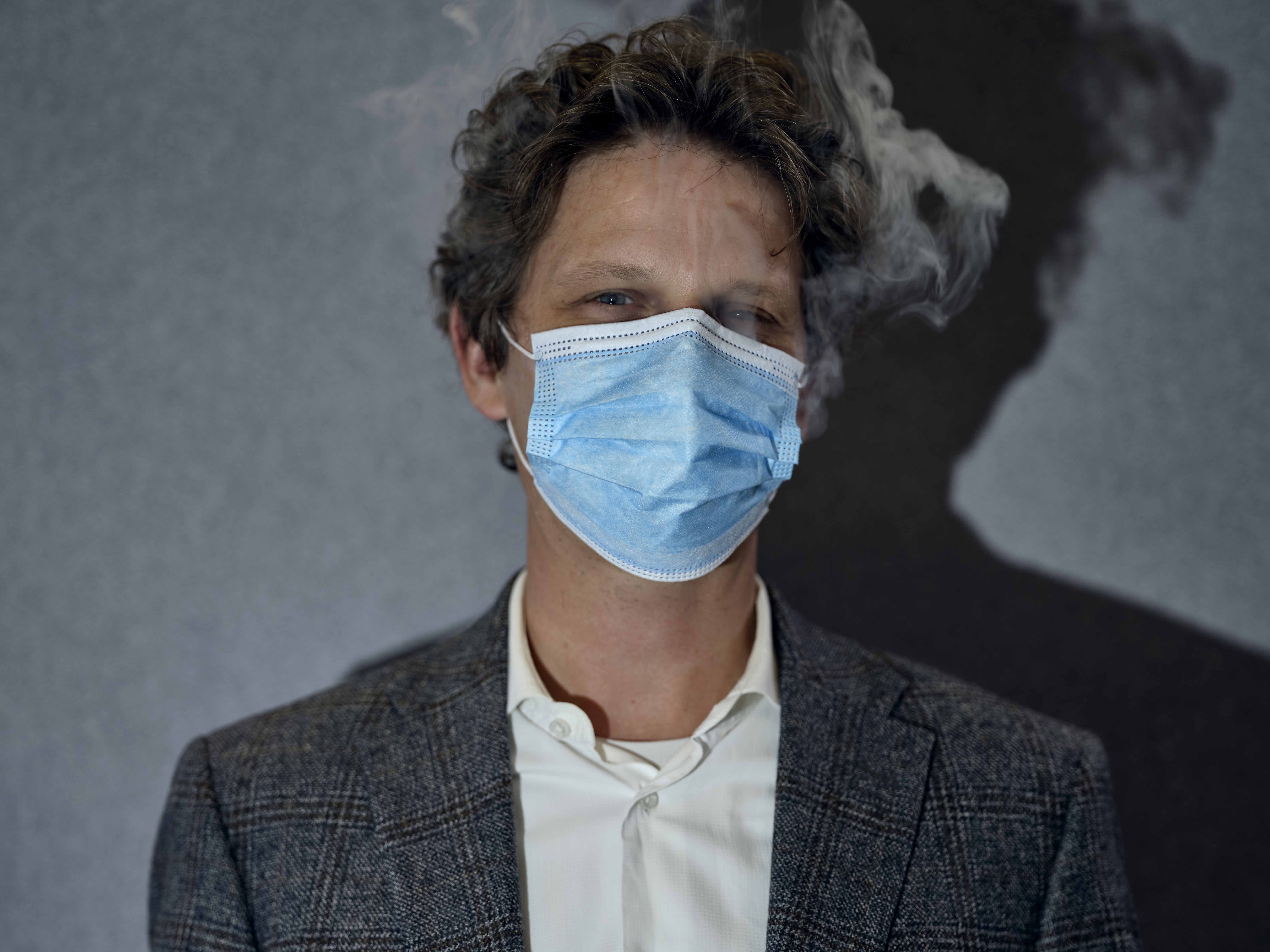 Once all existing data has been added to the software, the researchers can subsequently predict what the risk of infection will be. ‘Then you can run tests on your computer – safely, in other words – to see what would happen if you put a hundred students in a lecture hall for an hour and a half while one of them has corona, for example. That’s better than analysing why so many people were infected at a particular event after the fact,’ says Van den Bos, who has been developing simulation models to imitate reality throughout his career. ‘When the app is ready, we hope many researchers, designers and engineers will use it to make predictions. Is this plane, bus or restaurant safe or not?’

But how can you know for certain that such a simulation is realistic? ‘I’ve seen simulations of the way droplets spread, but they weren’t realistic. First of all, droplets don’t spread in a straight line; moreover, the size of the droplets changes, and sometimes they float eight metres through the air, not one and a half metres,’ says David Faleiros, who was hired as a post-doc for this research because of his experience in measuring and visualising aerodynamic flows. To be sure that the simulations are accurate in practice, the team validates them by means of quantitative visualisation experiments.

‘I reveal the invisible,’ says Scarano, who usually focuses primarily on air flows around new aeroplane designs. He stands on his chair, coughs and then shows on his computer screen how the droplets from his coughing spread. ‘I then compare it to see whether it corresponds to our simulations. This cross-check is crucial to verify whether the simulation covers all aspects of reality. In addition, it’s important to persuade both the general public and the RIVM that the results are realistic and scientifically sound.

I reveal the invisible

The experiments will show, among other things, how the (evaporated) droplets around a real (not yet infected) person spread over time, whether the risk of infection outside is much lower than inside and whether it’s not dangerous to spend two hours in a cinema with thirty people. ‘The model allows us to simulate where and which ventilation measures are more effective at keeping the risk of infection in that specific room as low as possible,’ says Van den Bos.

However, questions about the COVID-19 virus will remain unanswered. For example, how long does the virus stay alive? Exactly how many virus particles are released when you breathe, sing or cough? ‘The idea is to have the ability to add this information later on so the model can predict the risk of infection even more accurately,’ says Van den Bos. ‘The more we know about the coronavirus, the more accurate our calculations will be, which will allow us to treat each other more responsibly.’ The researchers expect the first version to be ready for use by the end of this year. Scarano concludes: ‘Hopefully then we can all be even safer together with the virus, whether on train, in schools, supermarkets, museums, theatres, cinemas, restaurants and last but not least, in the office!’ 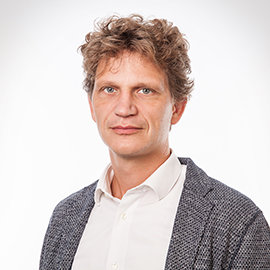 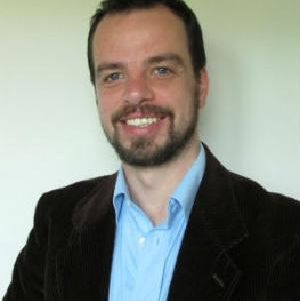 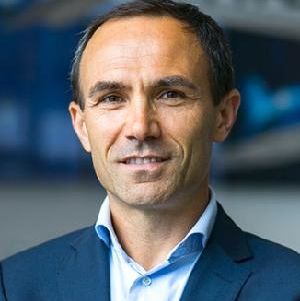 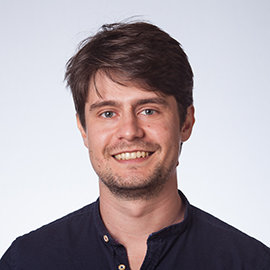