A fridge or air-conditioning system that uses far less energy, is quieter and needs no harmful substances to run. This can soon become reality now that Magneto, a Delft start-up company co-founded by Michael Maschek, is bringing magnetic refrigeration to the market. And this is all thanks to the perseverance of Professor Ekkes Brück, who never lost faith in his affordable commodity.

The principle is simple. A cooling device contains a magnet which creates a magnetic field. When the magnet is turned on and the field is active, a plate in the device made of magnetocaloric material heats up. If you remove the magnetic field, the plate cools down. This is by no means a new discovery, but until now, the circumstances have not been favourable for practical application. After two decades of research, the magnetocaloric material finally meets the requirements for large-scale application, including that of sufficient efficiency. Moreover, the material can be now produced in a composition that is affordable for commercial use, clearing the way for clean, economical fridges, for example. Ekkes Brück hails this as an important development. “Regular fridges use greenhouse gases, and apart from that, the compressors waste a lot of energy. If you consider that cooling accounts for more than 30% of our energy consumption, including cooling for servers, for example, there is much to be gained.”

Twenty years ago, Brück was actually looking for something quite different. “We were working on a sensor for data storage. We thought the principle of reversible double magnetic phase transitions would be suitable, so we replicated a study from the literature. Unexpectedly, we got totally different results! The effect was so unusual and striking that we were determined to pursue it. We realised it could have significant potential for heat pumps and cooling systems. However, we were using a lot of rare earth metals. I thought, there must be a simpler, cheaper way to do this, which is also less harmful to the earth.”

When we first replaced arsenic with silicon in the alloy, the result was terrible. But thanks to years of work put in by the whole team, we now have a sound solution.

“The scientists who did the first non-replicable research insisted that we had probably used the wrong mix,” Brück reminisces. “Luckily, I can be quite stubborn, so I kept trying to convince everyone with arguments. I was sure we were on the right track. Not that we got things right straight away – when we first replaced arsenic with silicon in the alloy, the result was terrible. But thanks to years of work put in by the whole team, we now have a sound solution.” In 2016, Brück received the FOM Valorisation Award for his fundamental research and his vision on its application in practice.

That basis was the reason Michael Maschek joined Brück’s department in 2015. “I’m a fan of fundamental research with light at the end of the tunnel in the form of an application. There was already a prototype in Delft, but a lot of supplementary research still needed to be done. Right up my street.” Maschek had experience with working with neutrons, which allowed him to play an important role in testing the magnetocaloric material in the research reactor of the Reactor Institute Delft (RID). Maschek: “X-rays are frequently used for looking at materials, but neutrons are far more suitable. X-rays distinguish less between elements that resemble each other. Neutrons are much more accurate. That gives us much more detailed information about our material. In addition, the RID is one of the few locations that offer Mössbauer spectroscopy, which allows us to investigate magnetic properties very well.”

During the development, Brück and Maschek worked together with various industrial partners, including BASF. “That brings you a step closer to application,” Brück says, “and as a bonus, they give you feedback and challenge you. They know what is and what is not possible on the market.” Brück is not wary about sharing his knowledge. “At the university, it’s common practice to share information with everyone! It’s great that you work with young people there and can engage in open discussions.” Maschek is also appreciative of the network at TU Delft. “To take the step from fundamental research to application, you need several disciplines. Apart from the magnetocaloric plate, you need to consider the surrounding machine. For this, you can simply collaborate with mechanical engineers, for example.”

Maschek transferred from TU Delft to Magneto this spring. This start-up is going to put the technology on the market. A test model is already being developed for the first customer. “I did think twice about making the transition from full-time fundamental science to a business,” Maschek confides. “But I believe in the technology, and it’s clear that others do too. We’ve already secured various funds and subsidies, including NWO take-off and from the EU EIT Climate-KIC. Besides, it gives me a buzz to keep learning something new, and now I’m getting acquainted with the business side of things. I’m good at explaining fundamental science in terms that lay people can understand, and Magneto really needs that.” The biggest challenge in the short term is scaling up the magnetocaloric materials. “For the research, we use 5 to 10 grams of material, but a heat pump or fridge needs a bigger plate. The material is quite brittle, so this requires some research.” This research is currently taking place at Brück’s laboratory, and he will also continue to act as an advisor. 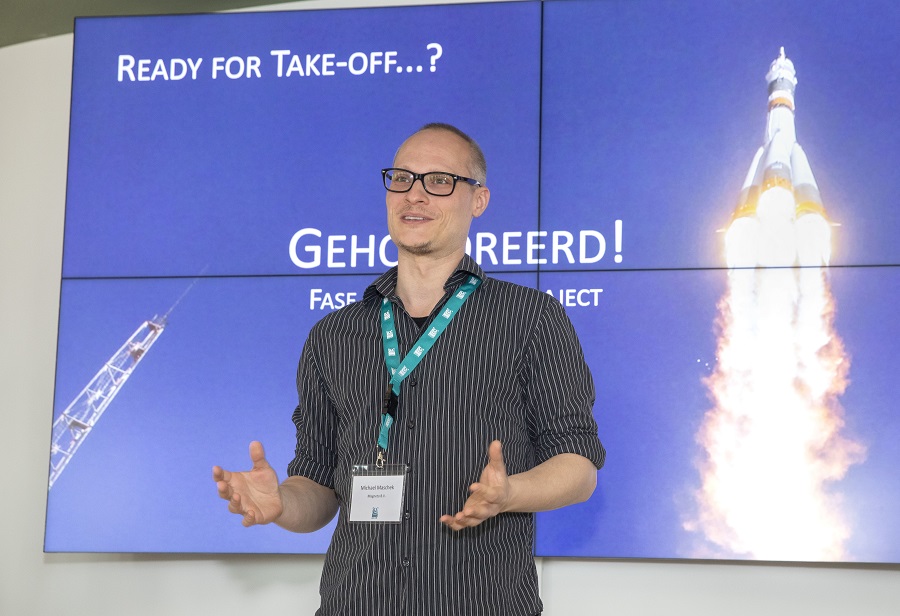 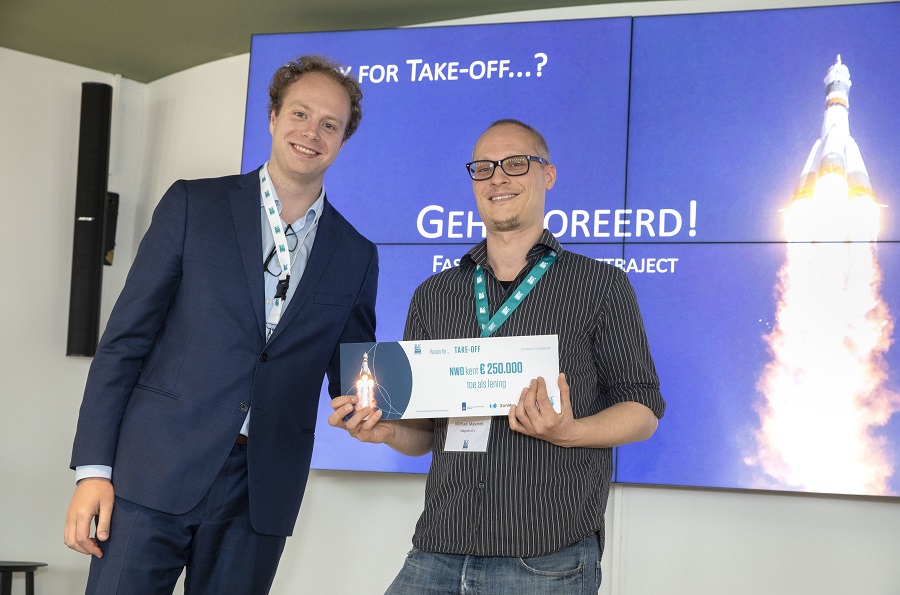 It means a lot to Brück and Maschek that they can contribute to a greener world with their invention. Maschek: “There are some undesirable things going on in the world, and as a scientist, you have the opportunity to contribute to a solution. Sustainable solutions, such as magnetocaloric cooling, can eliminate many problems on an economic, social and political level.” “I’ve improved my own house from a “D” to an “A” energy performance rating,” Brück says, laughing. “But seriously, the fact that my Master’s thesis was about thermoelectric effects says it all. I want to contribute to a more sustainable world.” Reason enough to be enthusiastic about magnetocaloric technology. “For example, it is also highly suited to converting residual heat into electricity. As it is now, heat from factories, for instance, often just disappears. Imagine we could make optimal, emission-free use of that energy source! Then we would really be making progress.”

It is no small thanks to Brück’s perseverance that his alloy is now being propagated in the wider world through Magneto. “OK, of course I’m a bit proud,” he admits after a little prodding. “But I’m only doing my job. What I’m most proud of is all those PhD students and researchers who collaborated with us on this. I’m always on the lookout for people who are a bit self-willed, because if you only do what your boss tells you, you’ll never get anywhere. On the other hand, you mustn’t be too obstinate because asking for help is necessary. You achieve more in cooperation with others. At Magneto, that’s what keeps us strong,” Maschek adds. “As a team, you have to be able to communicate with all the specialists. That way, you can turn your dream into reality. My dream? In five years’ time, to have a big laboratory in Delft and be putting the first energy-efficient products on the market!” Brück is currently working on quiet, economical heat pumps using the same technology. “With a view to replacing every traditional boiler.” 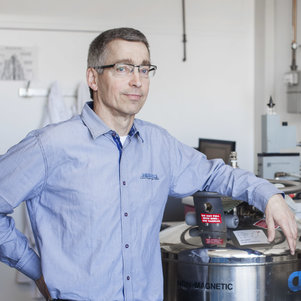 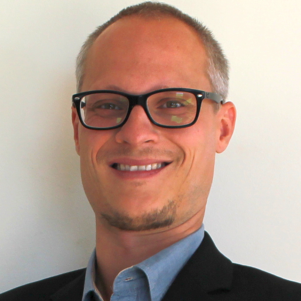 This is a story from Applied Sciences