We are all familiar with that uneasy feeling when your phone battery is low, the feeling of nearly being cut-off from communication possibilities. But what if your phone is nearly dead when disaster strikes and the battery of your phone literally can mean the difference between life and death? TU Delft researcher Indushree Banerjee has designed a novel fair emergency communication system that can save lives, by extending the battery life of smartphones.

When a natural disaster strikes communities are often cut off from conventional communication infrastructure and blackouts prevent citizens from charging their phones. The first 72 hours after a disaster are crucial for saving lives: the so-called ‘Golden Period’. Although international rescue parties hurry to the scene, valuable hours are ticking away. Banerjee: “It is crucial that disaster-struck communities are able to help themselves. They need a reliable communication system for self-organised rescue, especially when conventional communication and electricity infrastructure is damaged or dysfunctional. The system should also provide equal opportunities for survival to all affected by the disaster, no matter whether your phone battery is high or low.”

Banerjee is very much committed to designing technical solutions that empower citizens. She wants to help society move forward. She grew up in a very close community where helping people out is second nature. But what really motivated her to include values into technical solutions for societal problems were two major incidents that took place.

After finishing her master’s in Scotland, she worked as a research assistant in Kolkata, India, when a cloud burst led to a landslide and massive flooding with devastating impact in Uttarakhand in 2013. The second event took place when she experienced the tremors of the 2015 Nepal earthquake while visiting her grandparents in Kolkata. Banerjee: “These two events had a huge impact on me. I felt the despair, saw wounded people that needed urgent medical attention, but were unable to contact authorities because of the damaged telecommunication systems. I had just read tons of reports on Sherpas helping people after earthquakes had taken place. If only these Sherpas and the local community, who know the area best, could use an app that would help them collaborate and communicate, so many lives could be saved. This is when I decided I wanted to empower people who are affected by these kinds of natural disasters and find a solution to overcome this problem.” It was here that the idea for the development of a fair emergency communication system was planted. 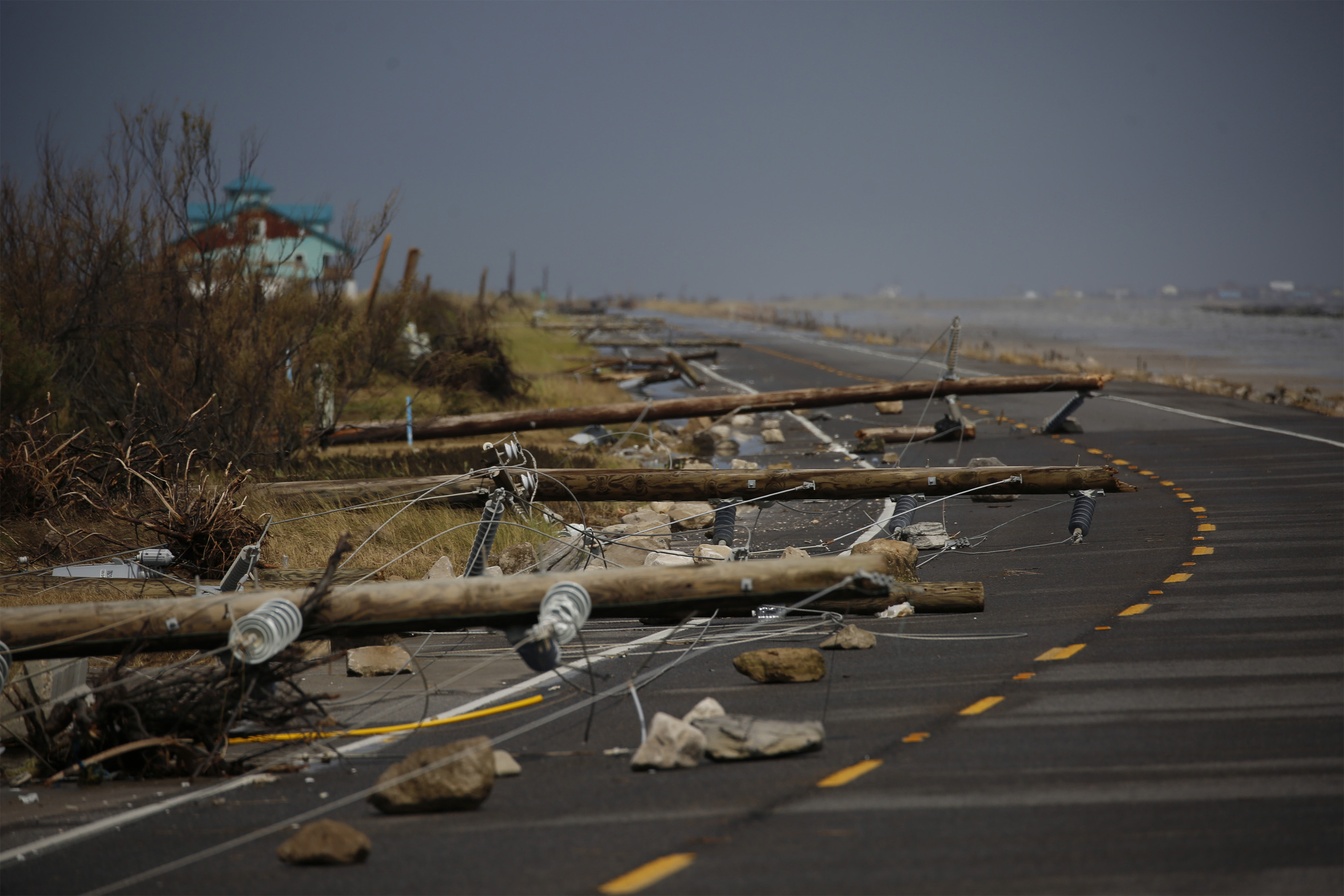 Ad hoc networks for emergency communication have been around for the past 40 years. That is nothing new. The novelty of the ‘Self-Organisation for Survival’ (SOS) emergency communication system designed by Banerjee is in the fact that this system is based on equal communication opportunities for all. “The right to communicate and remain connected despite a disparity in battery charge is the core of the design process,” explains Banerjee.

To overcome this inequality in battery charge Banerjee has developed a protocol (a set of algorithms). It dynamically assigns high-battery phones in the area as hubs, providing equal communication opportunities for disaster-struck communities, while providing a robust and reliable network. The algorithm has been tested in a simulation model. The model shows that more people remain connected to the SOS communication system than would have been possible otherwise. This helps making communities resilient, limiting the impact of the disaster and can help save human lives.

A phone loses battery charge when connecting to another phone or when sending, receiving, or relaying a message. SOS is designed in such a way that phones choose to connect with only one other phone with highest battery charge in their transmission range. This saves a huge amount of energy, since a phone is not constantly searching for signals of other phones that are further away. By limiting the number of contacts the battery of a phone will last a lot longer.  Additionally, as people move, phones also move in and out of transmission range ensuring that no phone is over-exploited as a hub. The communication system is developed in an autonomous self-healing manner; meaning it doesn’t matter if phones leave the network. The system will simply connect to the next nearby phone with the highest battery charge. That phone will then act as a hub, facilitating emergency communication for those citizens who are in immediate danger and have little battery charge to spare. This is in contrast with the generic mesh topology that underlies current emergency communication solutions. These solutions form so many connections that they do not provide the required functionality over a 72-hour period. In the SOS system the lower battery charge phones are being spared, such that participatory fairness and a longer network lifetime is achieved.

What makes her research exceptional is of the hundred papers she reviewed in detail for her research on the subject of citizen-based communications, only twenty-one look into the problem of phone batteries and none look at participation fairness. “This came as a surprise to me and made me even more determined to develop a socially fair communication system.”, remarks Banerjee. Her quest was not without a struggle.

Out of the box

It was difficult to gain access to actual data during disasters. “How many messages are going out in a disaster situation depends per event and population size and that makes it difficult to develop a system that works effectively in every situation. I had to make assumptions on the amount of connections phones are making, since they affect the battery life,” explains Banerjee. Another challenge was to work with the fact that there often is no electricity to charge the phones and she had to ensure that also old phone models would be able to use the emergency communication system. Banerjee: “These challenges forced me to think out of the box, but eventually resulted in a flexible and adaptive system that can be used by all.” The SOS system strives towards the creation of a collective public good and its fair use. In an emergency, the system design should not lead to a discriminatory bias against people with less battery charge and related communication resources. In this project fairness is defined in the sense of equity and social justice.

The next step is to develop the actual app so that the SOS emergency communication system can be tested in real life. Banerjee together with other researchers is now seeking cooperation with international humanitarian aid agencies. “It feels good to contribute to the empowerment of disaster struck communities and I am proud that the SOS system can help solve one of the grand challenges of humanitarian aid,” beams Banerjee.