A smart greenhouse that calculates when vegetables need water and more heat. That’s what professor Tamás Keviczky from TU Delft’s 3mE faculty is working on. This approach cuts costs and is good for the environment.

Full, fiery red tomatoes that look so tasty in the greenhouse that you’re tempted to pluck them right off the plant and eat them on the spot. That’s every grower’s dream. They could do with a helping hand from technology though. What if a fully automated system were to tell you when the best time is to give your greenhouse tomatoes water? So you can maximise their growth potential and minimise water use. And what if this system also took into account the temperature, weather forecast, artificial light and how many nutrients are needed?

Tamás Keviczky and his team at TU Delft have built such a system, which monitors how best to cultivate the plants completely on its own. Keviczky is professor of Networked Cyber-Physical Systems. “Ultimately, we want to develop a new approach that minimises the environmental impact and cuts costs, because we can calculate exactly what the plants need at any point during their growth process,” he says. The promise of such a high-tech greenhouse is increased sustainability and higher yield, which enables you to feed more mouths. 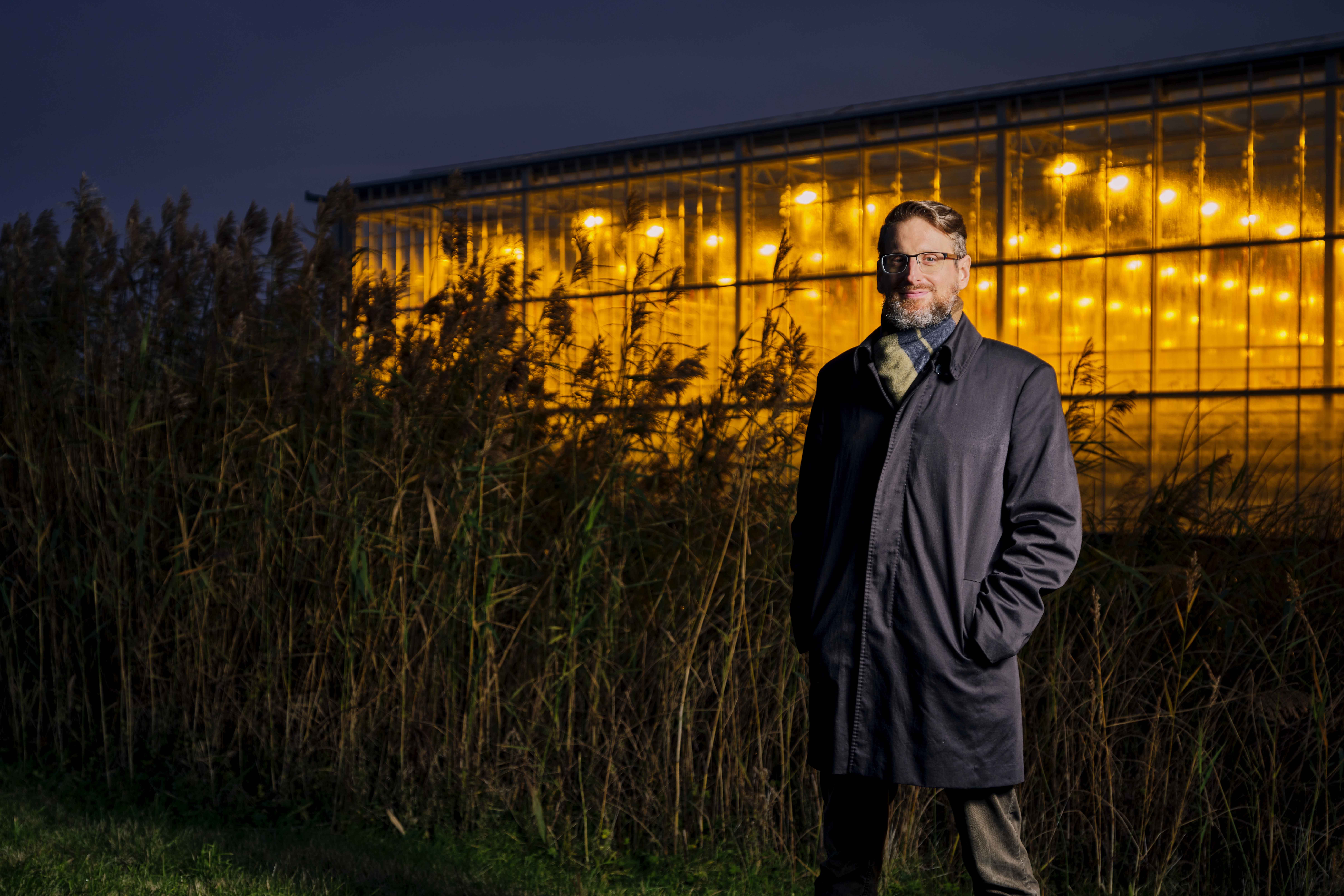 Above all, you have to ensure that artificial intelligence makes the right decisions.

An important step in that direction has already been taken. Keviczky and his team won the international Autonomous Greenhouse Challenge under the name Automatoes. They developed a greenhouse that was remotely controlled by smart algorithms and achieved the highest output during the competition. Not only where the tomatoes tasty, but the team also got a high score on sustainability – they used the smallest amount of raw materials per tomato. As a result, they also had the highest yield.

The team collected a lot of data from the greenhouse for this purpose. For example, the temperature, moisture and amount of CO2 in the air. All of these details determine how well a tomato will grow. “Our system needs these data to work. But what you can subsequently do with the data is a more complicated story. Especially because you can’t undo many of the things you do in a greenhouse. For example, you can heat the place up more by increasing the temperature. But then it’s hard to cool things down again. That happens passively, through ventilation slots, but then you have to rely on the wind coming from the right direction to cool sufficiently. Then you lose air moisture and CO2 again, which you need to cultivate plants.”

So everything is connected. If you turn a knob, then you automatically change all kinds of other things. And the system has to take all of this into account. That’s achieved through artificial intelligence, which calculates and determines what the best approach is. “Many people imagine artificial intelligence as a kind of magic box that you put data into, after which a plan rolls out. But it’s not that simple,” the researcher says. “Above all, you have to ensure that artificial intelligence makes the right decisions.” 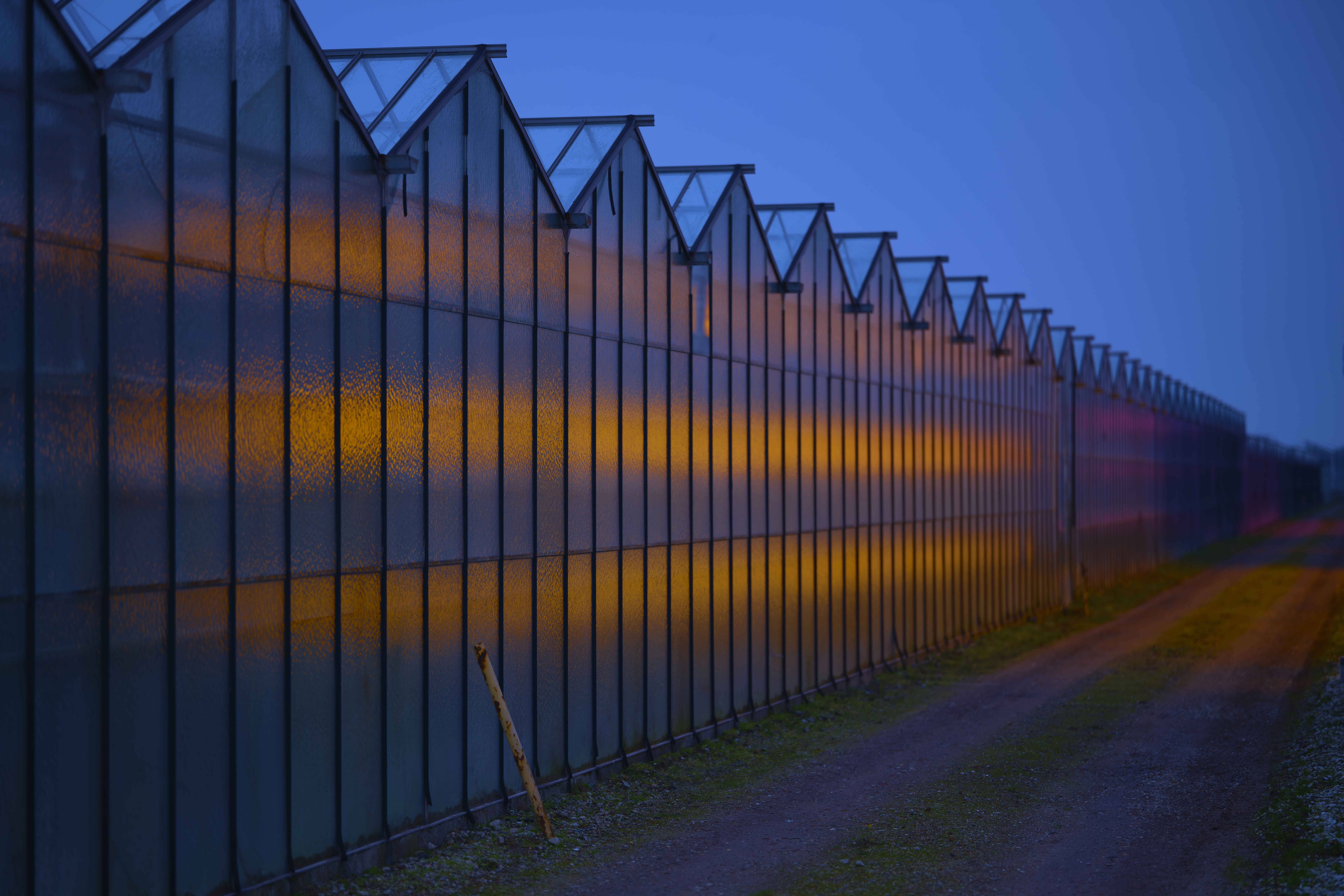 The team achieved this by describing the various goals. For example, the goal to have photosynthesis take place as effectively as possible in the tomato, because that’s what makes tomatoes grow. “In addition, we not only looked at the impact of these decisions in the short term but also over a longer period. If the temperature was too high at a certain point, then we also took the weather forecast into account. So a few extra degrees aren’t necessarily a huge problem if you know it’s going to cool down considerably the following day. As a result, the system is more effective at predicting which decisions are best for the greenhouse as a whole. Each component, such as temperature or the amount of CO2, had its own goals. We put a hierarchy in place so the system could determine for itself what would ultimately be the best approach to cultivate tasty tomatoes as sustainably as possible.”

That already went well during the competition. Since then, Keviczky has been further developing the system so that one day it can be used in a greenhouse. Ultimately, that’s the aim of the scientists, so their research actually has a social impact. “We still have a long way to go till we have a fully autonomous greenhouse, but before that time I think we’re going to see greenhouses that are remotely controlled. Growers will use technology that supports them in making decisions about the climate in the greenhouse, as well as the use of water and additional nutrients. This will be become an indispensable supplement to their own knowledge.”

The fact that it’s Keviczky who has plunged into this research is no coincidence. As a scientist, he focuses on control technology. “It’s a hidden technology. Control technology can be found in almost every device that we use, but usually we’re not aware of it. It’s in your smartphone, the internet protocol that enables you to surf online, but it’s also in an iron that monitors whether the bottom of the iron is getting too hot. I find that fascinating.”

In addition, Keviczky has green fingers. “I live in Leiden and have an urban garden there. It’s not big, but it’s full of plants, vegetables and herbs. I want to know exactly how to grow everything in the best possible way, and technology helps me in that respect.” 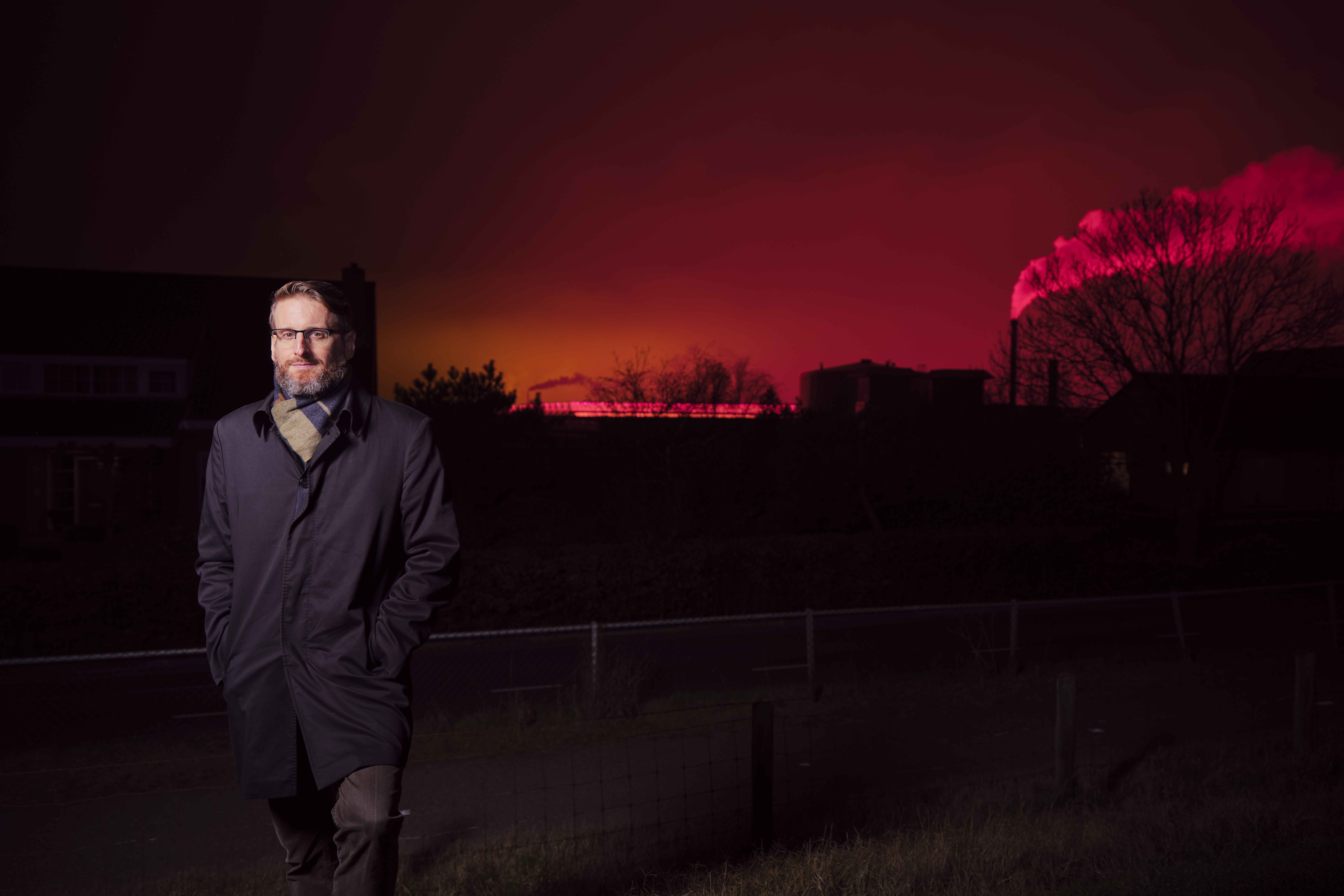 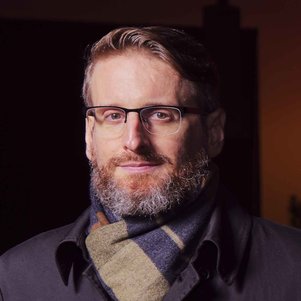