In the years ahead, Customs at Schiphol airport and the Port of Rotterdam are set to have a lot of work on their hands. In the next five years, the huge growth in e-commerce and the imminent Brexit will lead to an increase from 160 million to 500 million in the number of Customs declarations passing through these major logistics hubs of Europe. This massive increase calls for smart ways of working in order to guarantee efficient risk analysis and cut costs in processing Customs import declarations. “In light of this, digitisation and collaboration between Customs organisations and the transport supply chain will be of key importance,” says Yao-Hua Tan, Professor of Information and Communication Technology.

Tan: “The Netherlands is a key player in international trade. Around 30% of all import declarations in the EU are processed by the Dutch Customs. It is impossible to check the contents of all packages and containers that arrive here. Having accurate freight and cargo information is essential in order to ‘de-risk’ goods and identify suspicious containers as effective as possible, thus minimising the border controls that businesses are exposed to”. Unfortunately, the cargo information is often inaccurate, having passed through many different hands en route. Changes made while the goods are transported are often not communicated; goods may have been sold on during transport, which means that the name of the buyer on the import declaration is no longer correct. This slows down the logistics process. However, Customs has highly effective methods for dealing with this, including requesting additional information, such as invoices stating details of the buyer, seller and goods value, enabling de-risking procedures to take place more quickly while facilitating legitimate trade. “This is partly what makes Dutch hubs so attractive for transport companies. The ‘hit rate’ is high for inspections of containers with dubious contents, which means that unnecessary inspections are kept to a minimum in the Netherlands. The highly effective Dutch method actually sets the standard worldwide. But it can still be improved,” says Tan. 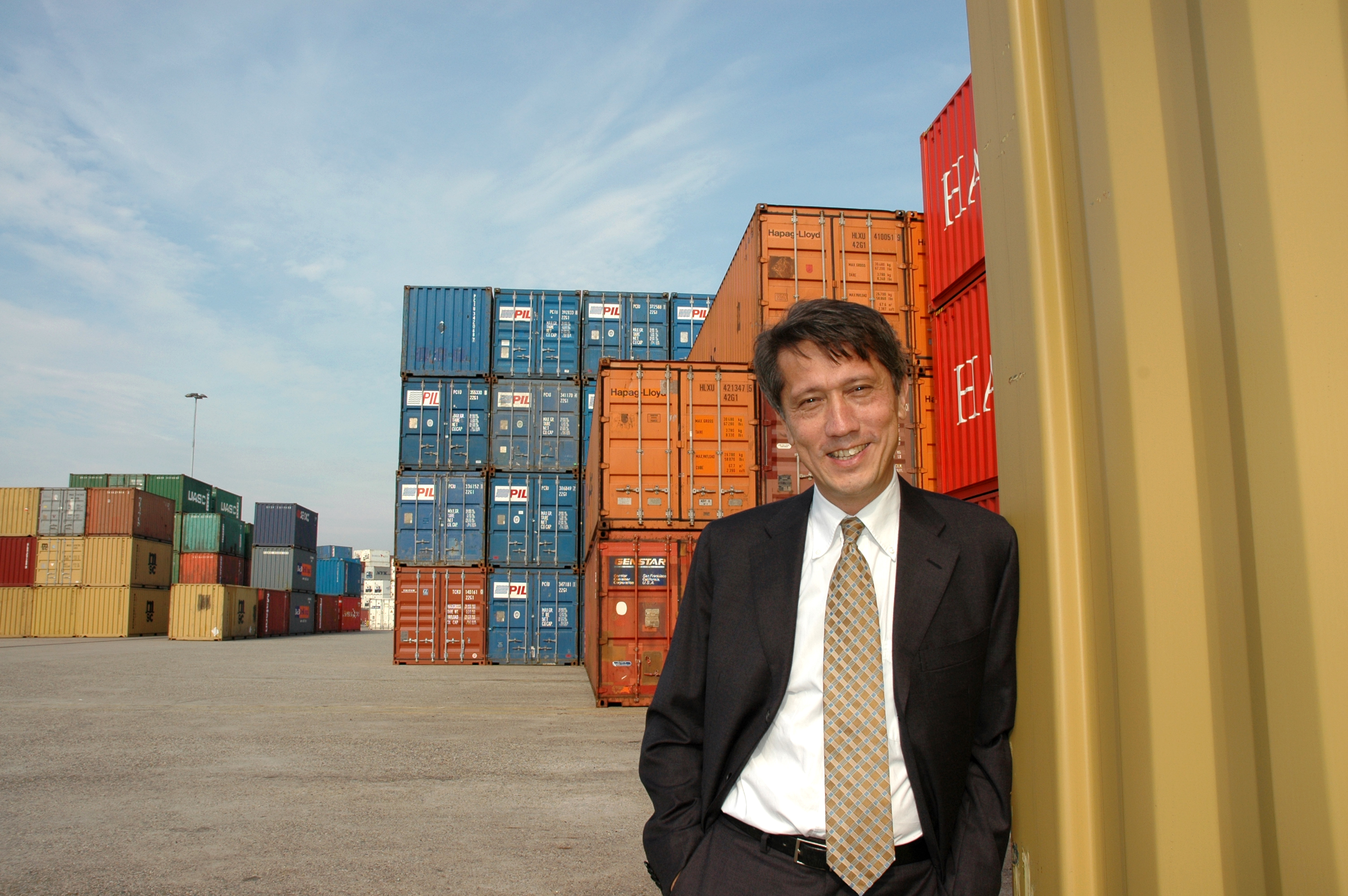 Ideally, the logistics supply chain will use source data from what is referred to as the data pipeline. This is a type of internet for logistics, ensuring that the right logistics and declaration data are always available, while privacy and security are also guaranteed. A system of this kind has already been developed as part of the European FP7 project CORE, in which TU Delft, MAERSK Line (the world's largest shipping company), and IBM were involved: the Global Trade Digitalisation (GTD) Platform. This platform is the first worldwide blockchain platform for sharing logistics data and documents. It is an open-source platform, which means it can also be used by their competitors. Interestingly, an open platform actually generates more business for all parties involved. “The platform has not only been successfully tested in the Netherlands, but also in Singapore, various ports in the US and in Latin America. The next step will be to automate data analytics in the data pipelines in order to identify suspicious goods even faster. We are now starting work on that in the new European H2020 project PROFILE. The great thing is that this also optimises logistics, because border checks by Customs are reduced to a minimum”, explains Tan.

At the same time, a five-year project has been launched to promote collaboration in IT innovation between 14 Customs organisations in the EU. In the European H2020 network project PEN-CP, these Customs organisations will set up joint pilots involving IT innovations for customs inspections, such as blockchain, data analytics and container-scanning technologies. Other areas being explored include Customs modernisation and the innovations required to ensure inspection processes work effectively. “Ultimately, this will result in a European innovation agenda and roadmap for sharing these innovations in a practical way. This project also contributes to efficiency optimisation in the transport chain and enhances risk analyses within Customs organisations,” says Tan. 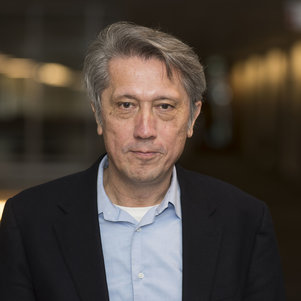