Dr. Servaas Storm holds a PhD (Economics) from Erasmus University Rotterdam. He is on the Editorial Board of the journal Development and Change (2006-present) and a member of the Working Group on ‘The Political Economy of Distribution’ of the Institute for New Economic Thinking (INET), New York (2014-present). He is also on the Editorial Board of the European Journal of Economics and Economic Policies (2014-present).

Servaas Storm works on the secular stagnation of productivity growth in the OECD countries; technology-induced structural change and (employment) dualisation; the economics of climate change, energy use and (renewable) energy transition. The book he co-authored with C.W.M. Naastepad on Macroeconomics beyond the NAIRU, published in 2012 by Harvard University Press, was awarded the 2013 Myrdal Prize of the European Association for Evolutionary Political Economy (EAEPE). 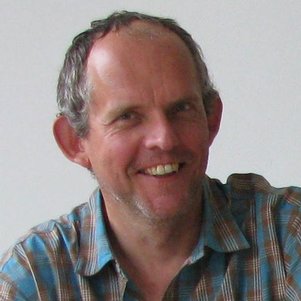