I have master degrees in Physics and History and a PhD in Philosophy from the University of Amsterdam, for a thesis on the problem of methodological individualism in the social sciences. I joined the Philosophy Section in Delft in 1996, first as assistant professor, from 2004 as associate professor. From 1999 to 2011 I was co-leader of the research programme first titled Philosophical Reflection on Technology, then Philosophy of Technology, Design and Values.

My research covers the following topics: (1) The ontology and epistemology of artefacts in technology. One thread here is conceptualizing of artefacts as organised jointly with human agents into systems, for which I have coined the notion of an instrumental system. (2) Aspects of normativity in relation to artefacts and functional entities more generally. (3) Problems occurring in multi-criteria decision making, as they abound in engineering design but also more generally.

I have designed and teach courses in argumentation, critical thinking, philosophy of science and engineering, decision theory for groups for groups of up to 150 students from various science and engineering programmes. Additionally I tutor smaller groups on critical reflection on technology and ethical issues related to technology and specific technologies. In the past I have taught courses on general philosophy of technology, environmental philosophy, and  the analysis of social phenomena. 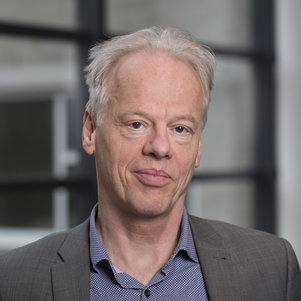