Jie Xue is currently doing his Ph.D. in Safety and Security Science Group at the Faculty of Technology, Policy, and Management. Under the supervision of Prof. dr. ir. P.H.A.J.M. van Gelder. He received his Bachelor of Engineering (B.Eng.) in Navigation Technology from Wuhan University of Technology (WUT) and Bachelor of Business Administration (B.B.A.) in Business Administration from Wuhan University (WHU), and his master's major is Traffic Information Engineering and Control in WUT. 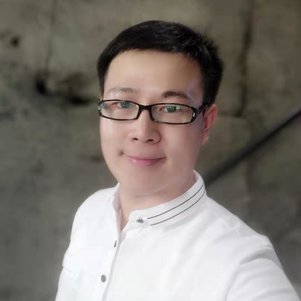