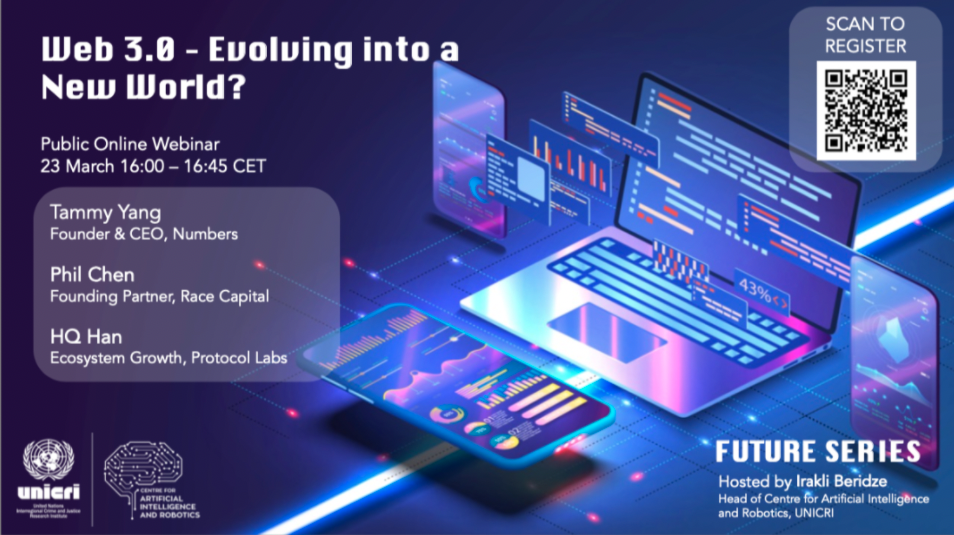 The newly coined term “Web 3.0” has been spoken about on various media platforms among engineers, politicians, and journalists. Web 3.0 represents a novel phase of the evolution of the Internet where interactions are indelibly recorded on public blockchains and based on a cryptocurrency-bought token-based economy, which could signify a paradigm shift in Internet usage worldwide by putting decentralization, openness, and a greater user satisfaction on the forefront. Whereby the first generation of the Internet, Web 1.0, was solely based on a read-only format where organizations posted information, Web 2.0 added additional layers by making it possible for users to interact and produce content. The current internet, Web 2.0, is a centralized system monetized through large organizations. It is foreseen that Web 3.0 will alter Web 2.0 by making it decentralized and giving full ownership of the network to the users rather than corporations, creating a privatized system for all individuals.

Web 3.0 is touted by advocates as giving every user full ownership of their data and digital assets, increasing peer-to-peer connectivity and ubiquity by creating a more accessible manner of interacting, and favoring an increased use of 3D graphics and artificial intelligence to enable a smarter version of the Internet and vastly improved user interaction. On the other hand, sceptics have argued that Web 3.0 is just a buzz word and have criticized the amplification of drawbacks. Some have argued that Web 3.0 will lead to a less efficient version of the current internet, even more prone to illegal activity and – despite claims of decentralization - with power still concentrated within a group of the ultra-wealthy able to purchase the most tokens. While there are clear benefits to Web 3.0, the following questions deem to arise with the transformation: Are we ready for Web 3.0 when we are in many ways still struggling with Web 2.0 and all the growing pains in terms of privacy, content moderation issues, cybercrime, online hate, and cyberbullying? If Web 3.0 is inevitable, what will happen in terms of the existing systems and practices in place? And lastly, what opportunities and which risks will Web 3.0 bring us in the post-Covid era?

This webinar is organized by the United Nations Interregional Crime and Justice Research Institute (UNICRI) through its Centre for Artificial Intelligence and Robotics as part of its Futures Series – a series of virtual discussions focused on exploring the possibilities, challenges and pitfalls of the latest technological trends and developments.

Web 3.0 – Evolving into a New World? webinar will be hosted and moderated by Mr. Irakli Beridze, Head of UNICRI’s Centre for Artificial Intelligence and Robotics and will feature Ms. Tammy Yang, Founder and CEO of Numbers, Mr. Phil Chen, Founding Partner at Race Capital and Ms. HQ Han Ecosystem Growth at Protocol Labs.