Capoeira is an Afro-Brazilian martial arts that originated in Brazil, and was initially developed as a response of African slaves to their oppression by Portuguese colonial rulers. It combines elements of dance, acrobatics and music, which was used to conceal the new martial arts, since all forms of martial arts were banned at the time. In the years that followed colonial domination, Capoeira continued to evolve and many different styles arose; the ‘Angola’, ‘Benguela’ and ‘Sao Bento Grande’. Each style is still practised to the beat of Afro-Brazilian percussion and stringed instruments.

During the Capoeira ticket hour, you have the chance to learn more about the complexity and dynamism of this martial arts, which you practice together with other capoeiristas. You will learn the varying techniques and movements. Both your stamina and technique - and with that also your reaction and coordination skills - will be put to the test. The berimbau, a typical Afro-Brazilian instrument, provides the rhythm. You learn to recognise and ‘play’ the varying rhythms. An additional advantage is that you learn the basic rhythms of the berimbau and even learn some Portuguese. 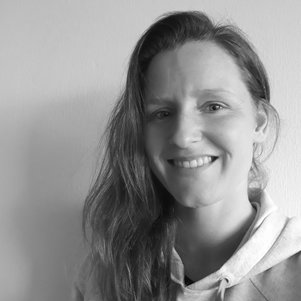 Elya started practicing capoeira when she was fifteen years old. She gives lessons and workshops for children and adults. Since 2013 she is also practicing Martial Arts, with among others kickboxing. She has been working as a Kickbox/Muay Thai and Capoeira teacher at X since 2016. 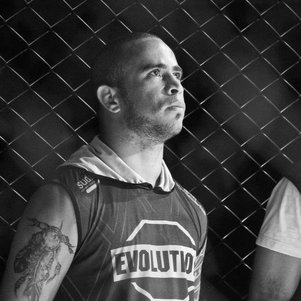 Shely started practicing Capoeira when he was eight years old. In 2007 he started as a Capoeira instructor, until 2013 in Argentina. Besides Capoeira, Shely started kickboxing in 2004. In 2009 he had his first professional fight.

You need an X subscription for this ticket hour.