Analogue photography requires an analogue camera with a roll of light-sensitive film. You open the aperture by operating the shutter, which then exposes the film to light.This is in contrast to digital photography, where the light-sensitive film is replaced by a sensor that stores light signals on a memory card. It goes without saying that for analogue photography you also need the darkroom, where the captured image is developed into a picture. The exposed paper is soaked in a number of baths filled with chemical liquids to fix the image, transforming it into self-developed prints with a beautiful granularity.

During the group photography course you will learn how to take photos with an analogue camera, and how to develop and print photos in a darkroom. You will be taken through the entire imaging process, step by step. Working in the darkroom is always a special experience; after photographic exposure, you put the film or paper in the chemical baths and watch your image come to life. You will learn how to work with various types of films and techniques and by the end of the course you will be able to produce analogue photographs on your own. 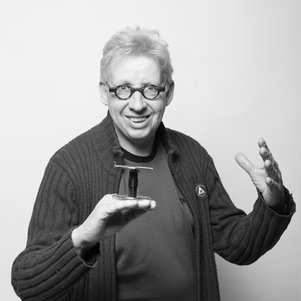