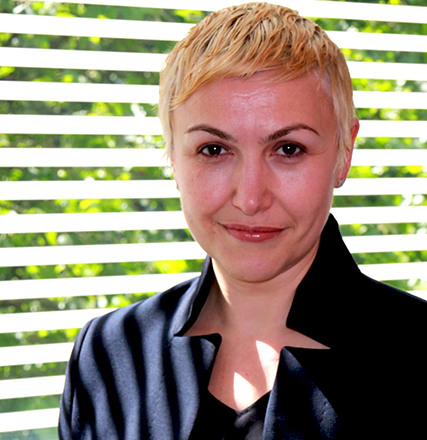 Responsible Use of Data seminar series

Citizen science (CS) is about carrying out scientific research and engagement with the help of the public. Many popular initiatives in this space produce data for scientific experiments and involve members of the public who don't have to be trained scientists in collecting observations in the field or analysing data to train machine learning algorithms. In this talk, I will discuss the central role data plays in citizen science, both as a core outcome of CS projects that needs to be curated, documented, shared and preserved, and as a means to improve our understanding of citizen science. I will present challenges and opportunities drawing from studies with CS communities in astrophysics, environmental sciences and smart mobility.

Elena Simperl is professor of computer science at King’s College London, a Fellow of the British Computer Society and former Turing fellow. According to AMiner, she is in the top 100 most influential scholars in knowledge engineering of the last decade, as well as in the Women in AI 2000 ranking. Before joining King’s College early 2020, she held positions at the University of Southampton, as well as in Germany and Austria. She has contributed to more than 20 research projects, often as principal investigator or project lead. Currently, she is the PI of two grants: H2020 ACTION, where she develops human-AI methods to make participatory science thrive, and EPSRC Data Stories, where she works on frameworks and tools to make data more engaging for everyone. She authored more than 200 peer-reviewed publications in knowledge engineering, semantic technologies, open and linked data, social computing, crowdsourcing and data-driven innovation. Over the years she served as programme and general chair to several conferences, including the European and International Semantic Web Conference, the European Data Forum and the AAAI Conference on Human Computation and Crowdsourcing.

In this second edition on the topic of "Responsible Use of Data", we take a multi-disciplinary view and explore further lessons learned from success stories and examples in which the irresponsible use of data can create and foster inequality and inequity, perpetuate bias and prejudice, or produce unlawful or unethical outcomes. Our aim is to discuss and draw certain guidelines to make the use of data a responsible practice.

To receive announcements of upcoming presentations and events organized by TAFF and get the Zoom link to join the presentations, join our mailing list.