Beyond the numbers heralding the rate and challenges of urbanization across Africa, there are some serious discussions to be had regarding the social, spatial, economic and environmental changes taking place. On July 1st, 2021, BK Talks will address the rapid current transformation of the African built environment in the broader context of climate change and the risks it poses such as desertification, flooding and food insecurity, to name just a few.

Each African country’s responses to the rise in the urban population vary. While located examination and dialogue within each context is essential, it is equally important to take a step back and review the region wide dynamics in urbanization. The different forms of urbanization taking place in different cities in Africa signal transitions in motion - processes that manifest in changes at a macroeconomic level, as well as in everyday life shifts, choices and struggles. The aspirations of states, residents and private actors and the push and pull among them mark the dynamics of the changes happening with cities as platforms.

From tabula rasa urbanization to UN Habitat practices in the existing cities, the top down, the bottom up… how are everyday lives understood and reimagined in urbanization processes within and around existing cities? What should the ‘new cities’ in the region be imagined and emerge out of?  How can urban growth be inclusive, resilient and grounded both as processes and results?

BK Talks, moderated by Rachel Keeton, do not intend to treat Africa as a uniform block. On the contrary, we understand the continent as a collection of differentiated territories, cultures, histories and societies. BK Talks intention is to include as many voices as possible beyond the prominent design discourse. 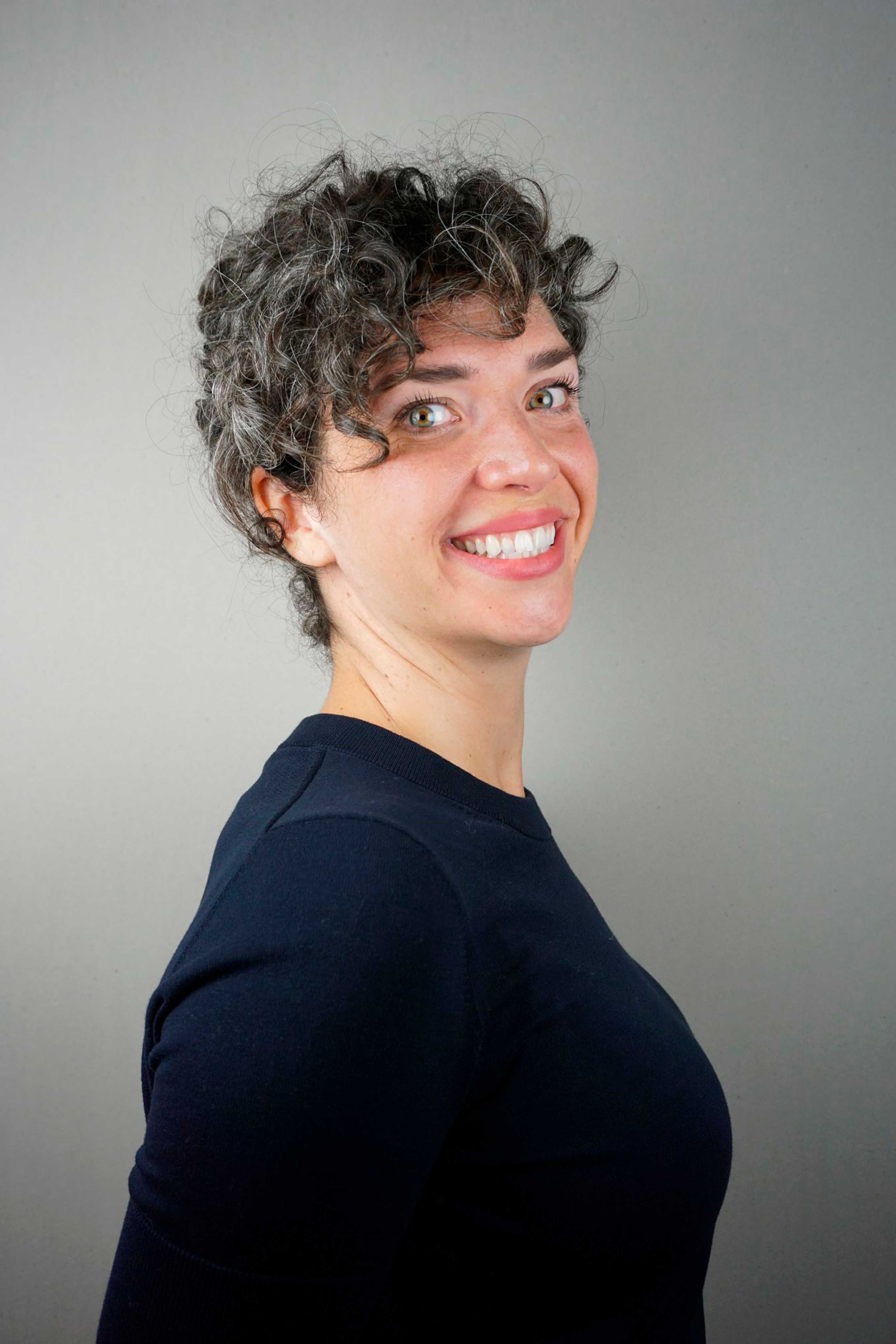 Dr. ir. Rachel Keeton (1984, USA) is an architect and urbanistspecialized in the intersection of design and social equity in African urban environments. She is the author of Rising in the East: Contemporary New Towns in Asia (Sun, 2011) and co-editor of To Build a City in Africa: a History and a Manual (nai010, 2019). In 2015 she founded Urban Anecdote, a consultancy, research, and design office dealing with urban questions. From 2016-2020 she was a recipient of the Delft Global Initiative Fellowship. Since 2020, Keeton is a researcher at the University of Twente. Her current research examines the relationships between climate change and rural-to-urban migration in Senegal, Ghana, Ethiopia, Sudan, and Mali. 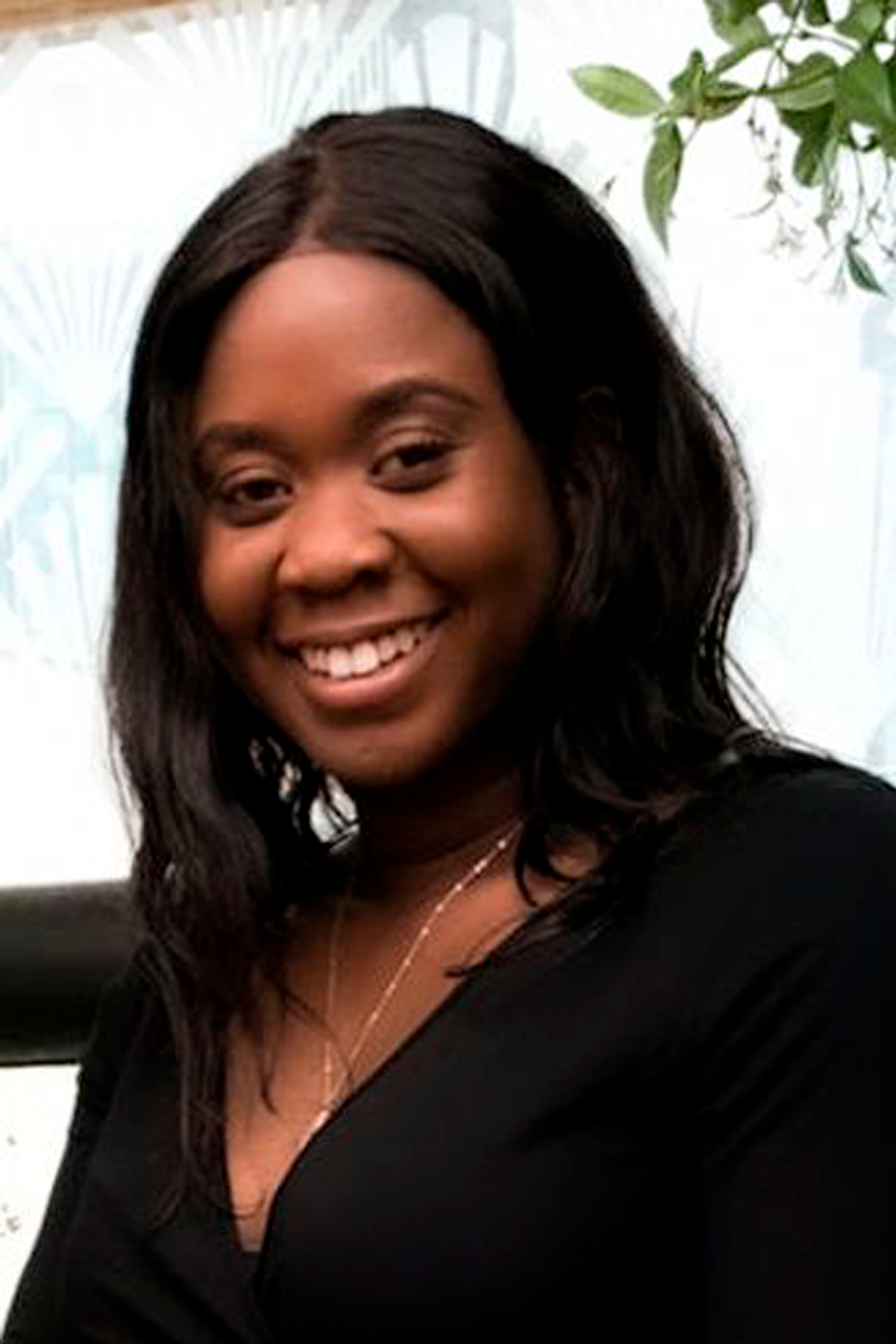 Tomi Akinyemi is a second year MSc Architecture student at the Faculty of Architecture and the Built Environment. She began her master’s program at TU Delft in 2019 having completed a two-year period of practice experience in London (UK) at PDP | LDN Architects. To obtain a clearer understanding of the components required for building, Tomi has also gained work experience in the construction industry in Michigan (USA), working with civil engineering corporations such as HNTB and URS. In addition to its technicalities, Tomi’s interest in architecture is rooted in the effect the built environment has on people’s daily lives. Her choice in the Urban Architecture Graduation Studio allows her to explore design that responds to both the human scale and urban needs within a city. In addition to her academic interests, Tomi is also the President of TUDASA 20/21, (TU Delft’s African Students Association) an association that represents and assists students of African heritage at university 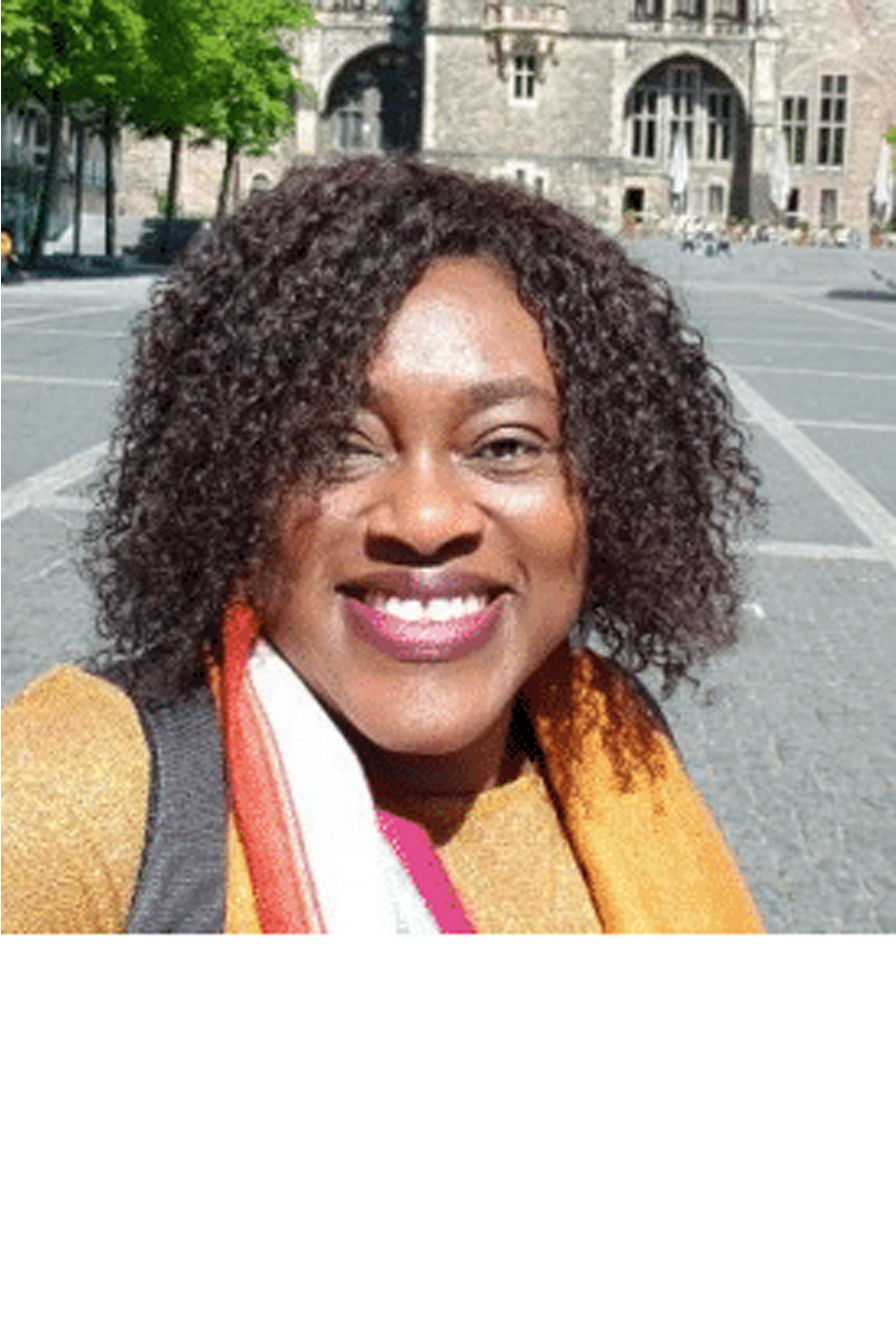 Ore Fika is an urban land developmentspecialist and researcher, with a background in architecture and project management. Her expertise is on the legal and economic aspects of land. She focuses on land development legal and economic strategies that enable the lower-income and middle incometo have equitable access to land and housing. Her current research line is on Peri-urban Land grabbing in Sub-Saharan Africa. Since 2017, she coordinates the Equitable Urban Land Governance researchworkshop UMDmasters of science programme. In 2007, she researched the growth and consolidation of slums on waterfronts, also known as “Landless Slums” in Africa. 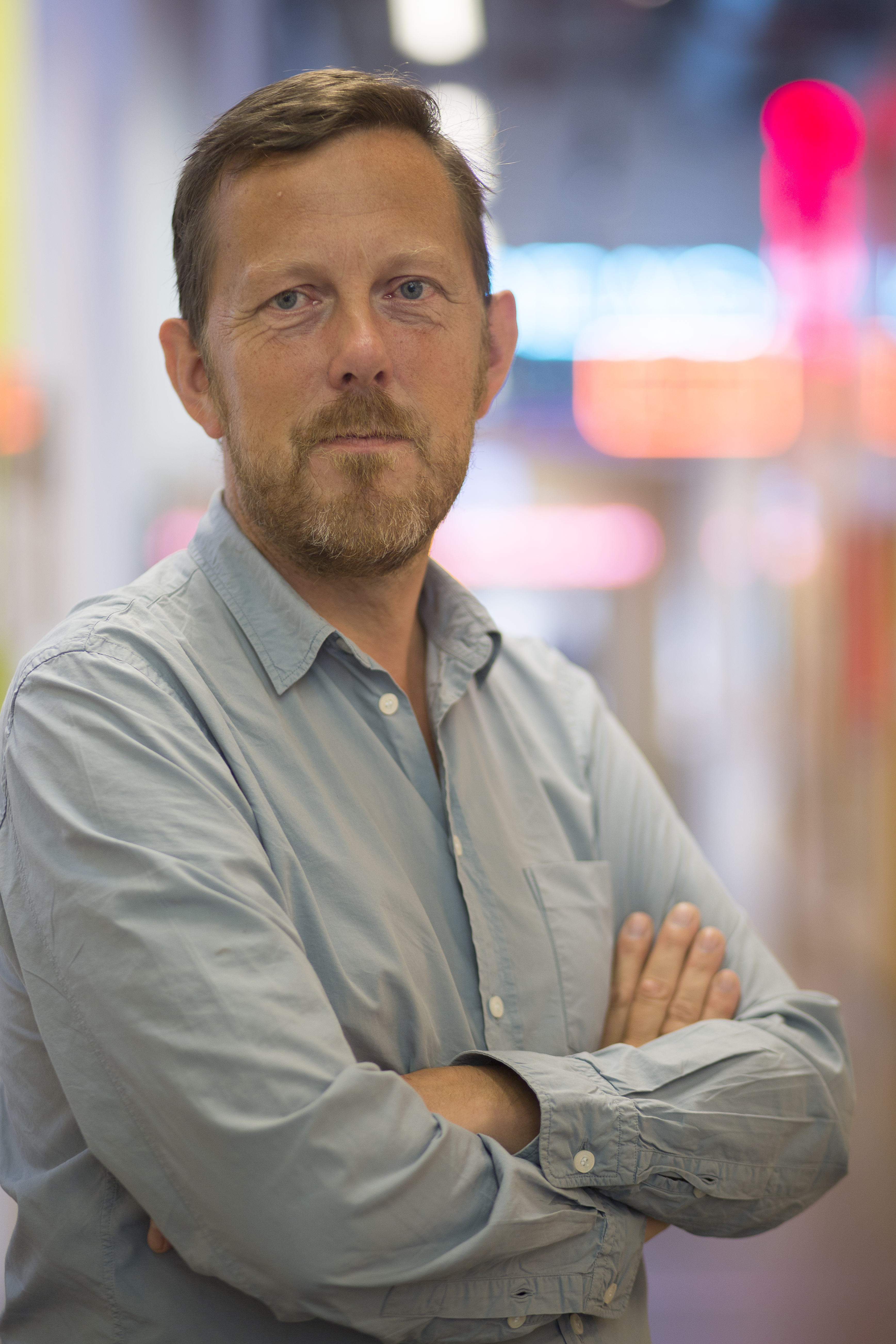 Dick van Gameren has been the dean of the Faculty of Architecture and the Built Environment since 1 April 2019.

Dick van Gameren studied Architecture in Delft and graduated cum laude in 1988. For a long time, he ran his own architecture firm and in 2013 became a partner with Mecanoo Architecten in Delft. Over the years he has realised numerous projects, ranging from exhibition designs to urban-development master plans. Examples of his designs include residential buildings in IJburg and the Eastern Docklands area of Amsterdam and in the Westelijke Tuinsteden neighbourhood of the city. His design for the Dutch Embassy in Ethiopia won him the prestigious Aga Khan Award in 2007. It is just one of the many awards he has received. Recently, he won the Rijnlandse Architectuurprijs with his design for the Langebrug student housing project in Leiden.

He has been Professor of Dwelling at the Faculty of Architecture and the Built Environment since 2006, and chairman of the Architecture Department for ten years; his responsibilities include managing an international teaching and research network aimed at tackling the problem of affordable housing in rapidly expanding cities in Asia and Africa. 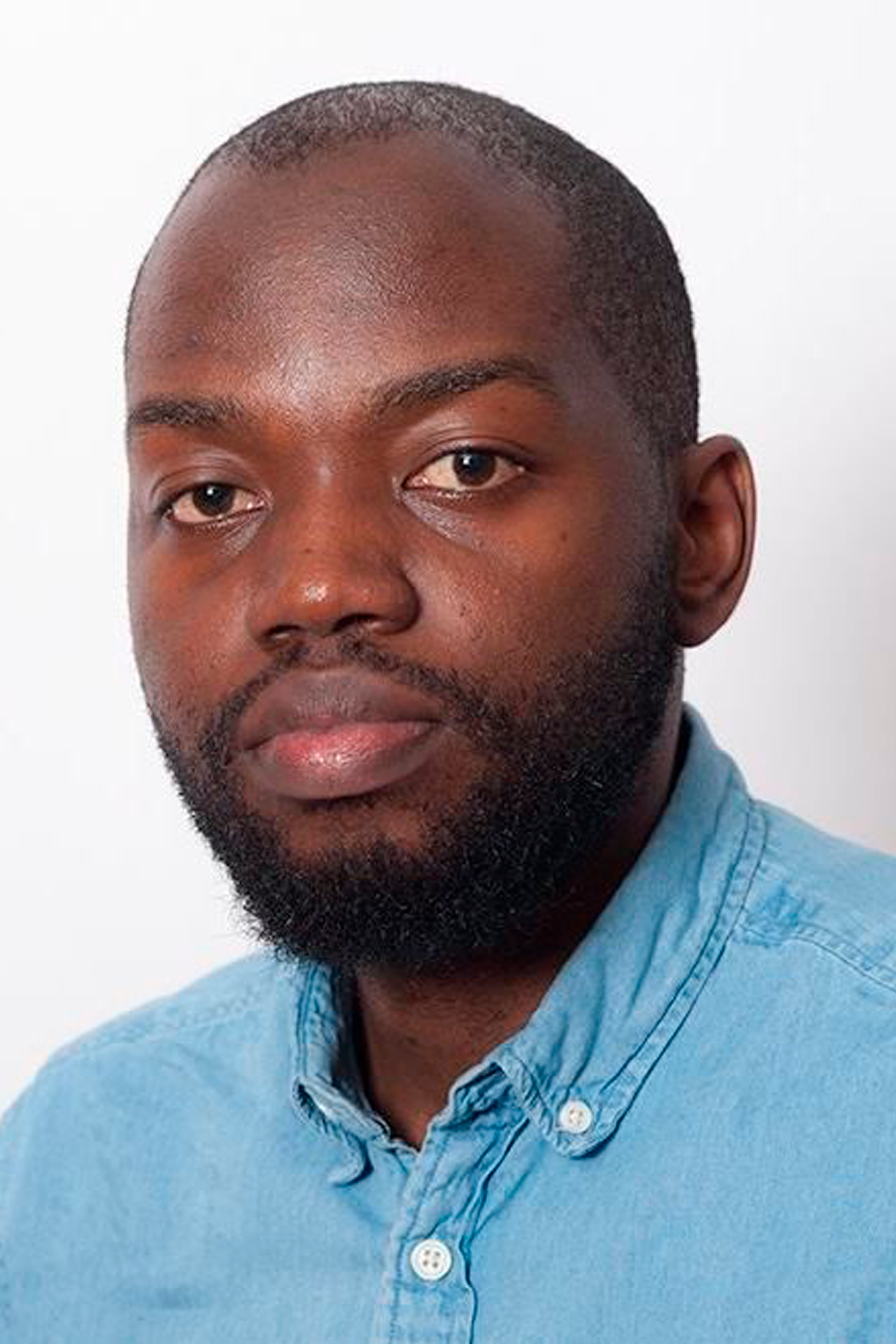 Prince Gumais a research fellow and assistant country director at the British Institute in Eastern Africa (BIEA), Nairobi, Kenya. Prince’s research work draws on the intersection of STS, urban studies and postcolonial studies to examine the contingent and place-based articulations of cities, and the diffusion and uptake of ICT-based plans and infrastructures in Nairobi. His latest research, in addition, concerns the aspect of infrastructural vulnerabilities and inadequacies in poor, small, and fragile cities in Uganda, South Sudan andthe Democratic Republic of Congo. His findings are hoped to provide a menu for new explorations, enhance our understanding of urban and digital possibilities, and add insights to debates of knowledge production and representation. 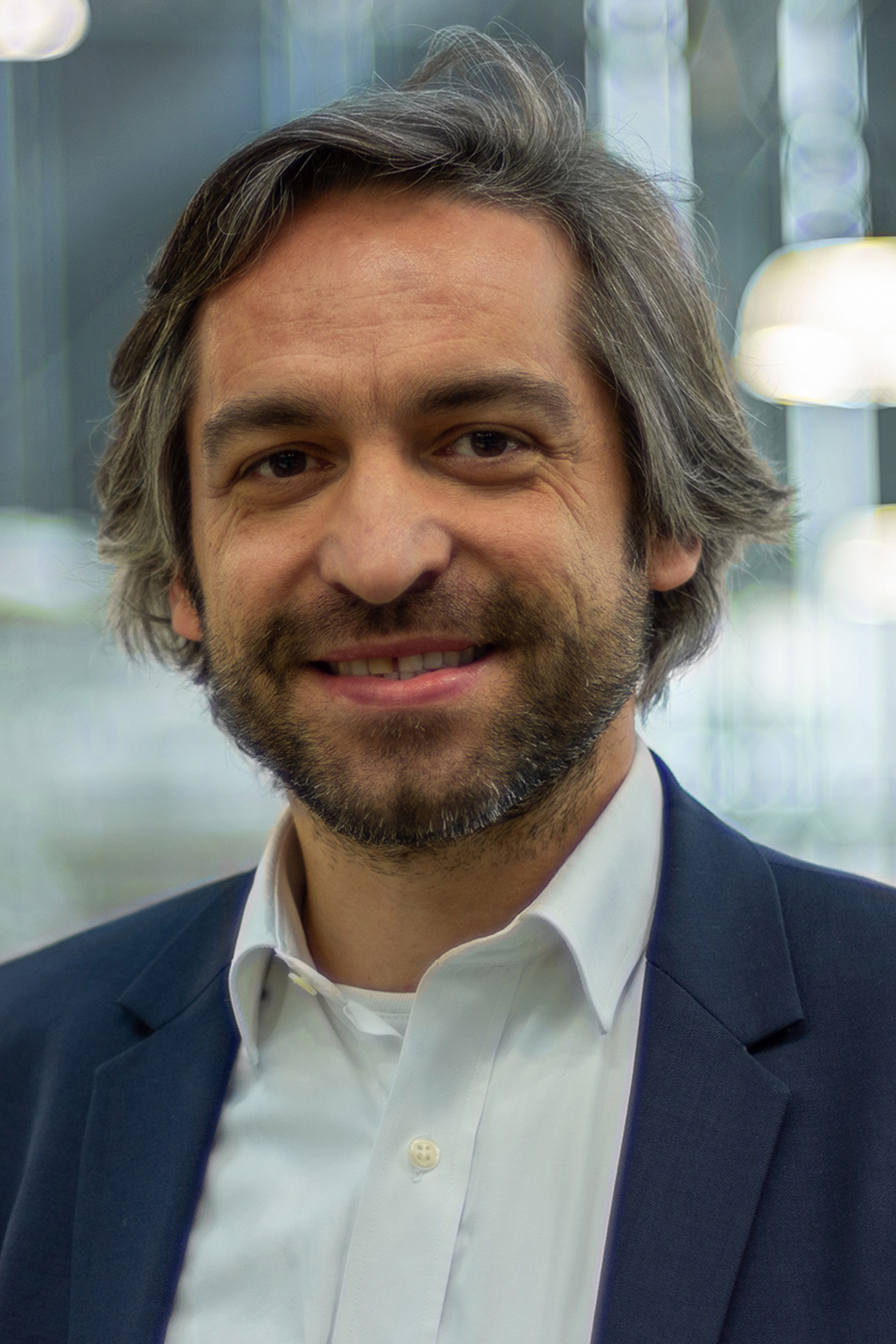 Nelson Mota is Associate Professor of Architecture at Delft University of Technology. He writes and lectures regularly on the topics related with housing, citizens’ participation and architectural education. At the Faculty of Architecture and the Built Environment-TU Delft, Nelson is the leader of the research group Global Housing and coordinator of the Global Housing educational program. He is production editor and member of the editorial board of the academic journal Footprint and the book series DASH- Delft Architectural Studies on Housing.
Together with Dick van Gameren, Nelson co-edited the book Global Housing: Dwelling in Addis Ababa, published by JapSam Boks in 2020.