The story of Otto Wagner (1841–1918) is one of the many “heroic” narratives of fin-de-siècle Vienna. His architectural works live on as part of the everyday life of many Viennese, especially when making use of the stations of the Stadtbahn, part of today’s subway and S-Bahn network. Several of Wagner’s works, such as the Steinhof Church and the Postsparkasse, are important components of both the city’s cultural identity and its tourist marketing. Wagner’s works spanned several phases of design history, including Historicism, Art Nouveau, and Functionalism. In addition, he made important contributions to Viennese urban planning and to the theory of modern urban design. One such contribution was his 1911 fantasy of a large city spreading out indefinitely in concentric circles, an idea inspired by Vienna’s existing urban form. For the metropolis and its economy, he envisioned an architecture derived from the principle of movement as dictate of “time and money.” The modern city dweller, always in a hurry, was the intended recipient of Wagner’s aesthetics.

In the heated cultural debates of the time, Wagner, in his capacity as a professor at the Academy of Fine Arts, favored the modernists who had coalesced around Gustav Klimt in the Vienna Secession in 1897. Politically and socially, however, he remained a conservative sympathizer of the Christian Social Party. As a builder, he showed little understanding of the major social issues of the time. This lecture discusses Wagner’s work, his urban planning ideas for Vienna, and his theories about the architecture of the modern metropolis against the backdrop of the social, political, and cultural movements of his time.

Werner Michael Schwarz, habilitated historian, has been a curator at Wien Museum since 2005. His duties include exhibits, publications, and education, and he specializes in urban, media and film history. Dr. Schwarz also curated the 2019-2020 exhibition Das Rote Wien. 1919-1934 at Wien Museum MUSA and coedited (with Georg Spitaler and Elke Wikidal) the catalog Das Rote Wien 1919-1934: Ideen, Debatten, Praxis. 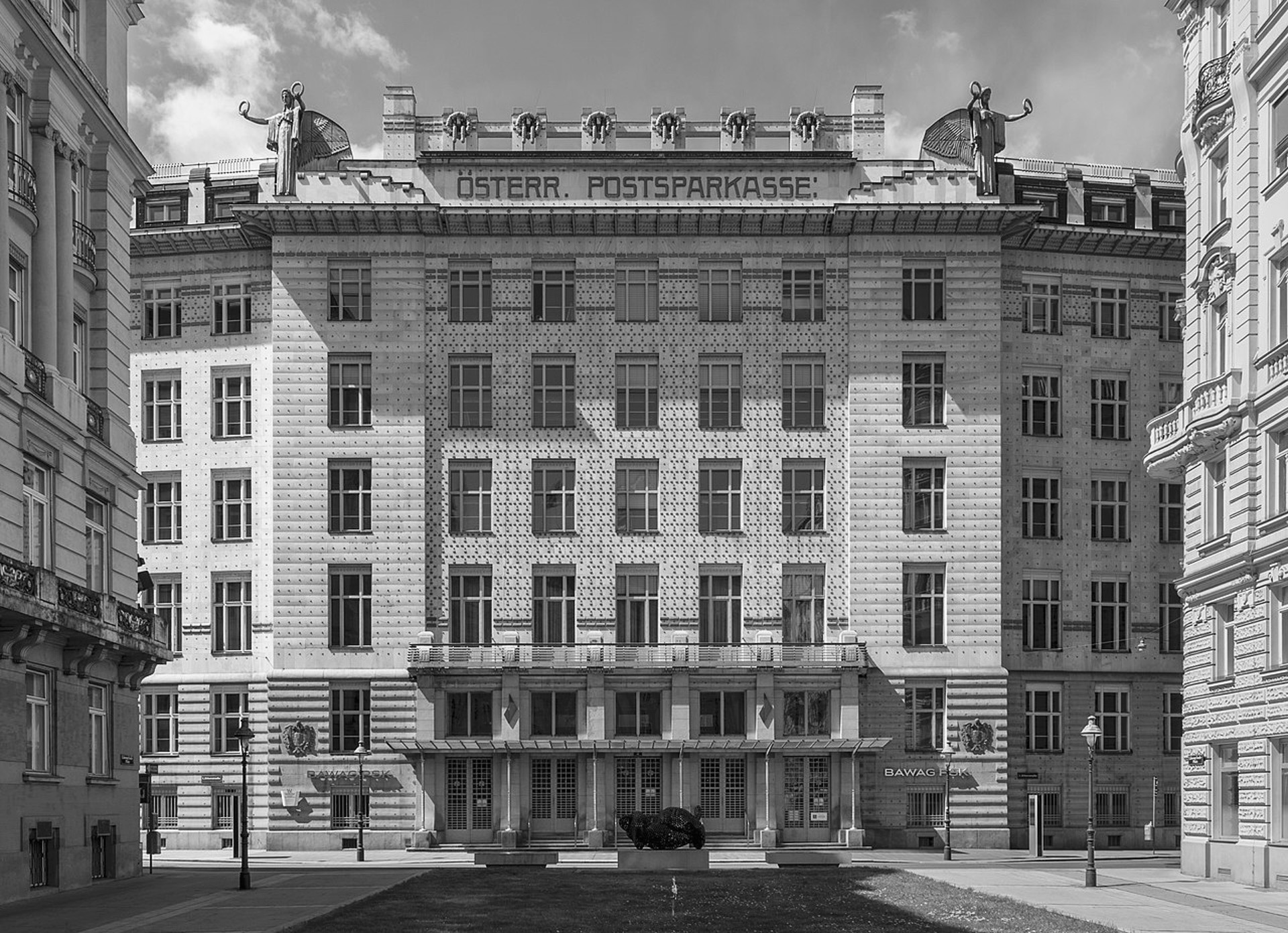