DC & S PhD student Gautham Ram will be a speaker at this year's TedxDelft Award to be held November 28th, 2014. More information can be found here 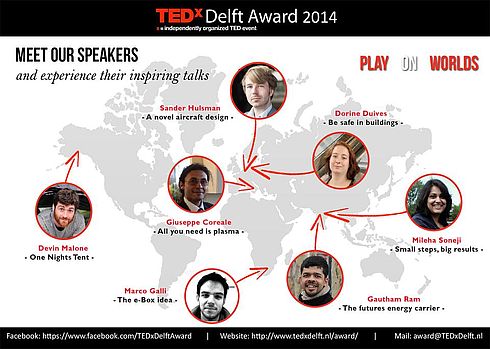 DC & S PhD student Gautham Ram was featured on the university magazine Delta. The issue can be seen here 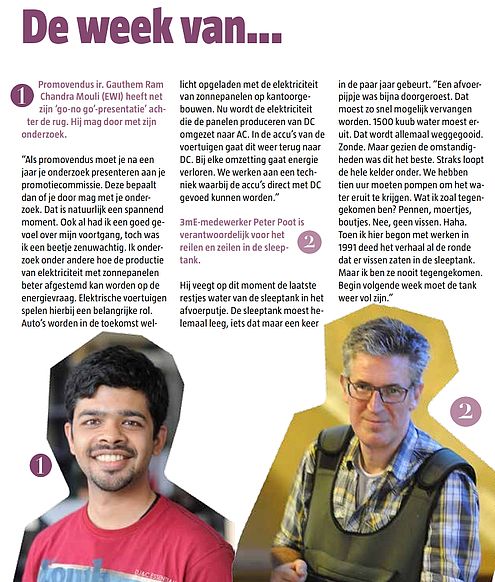 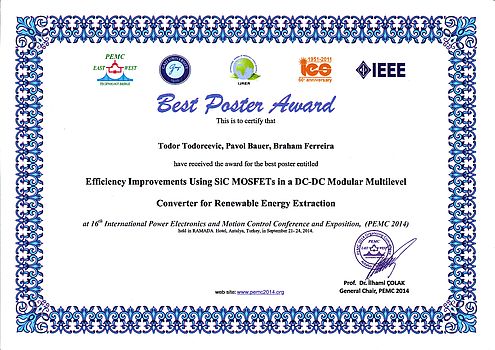 The second DC&S research day was held at the Art Centre, Delft on 2nd July 2014. The goal of the event was on “Identifying research areas of DC&S group” and “Identifying chances and research trends”. The workshops were facilitated by Wytske Inggamer who is the Internal Communications Advisor and Confidential Advisor of the 3mE faculty at TU Delft.

DC & S PhD student Gautham Ram and his team of 4 students from TU Delft and TU Eindhoven have been featured in the NRG Magazine April edition 2014. The article titled - 'Turning deserts into gold' describes the idea of integrating large scale renewable energy in the furture electricty grids using silicon as a energy storage buffer. The magazine can be accessed online  here 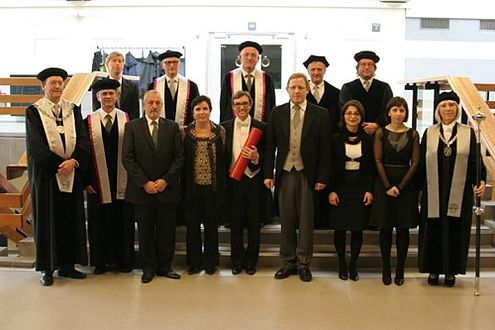 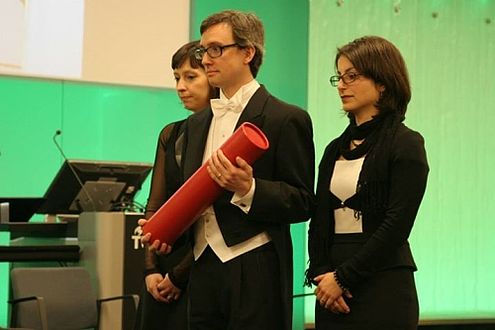 DC&S Research Colloquium happened on February 13th from 12:00 to 15:30 at the EEMCS Building, TU Delft at LB 01.220. Pavol Bauer presented the goal of the group and all the researchers and PhDs presented their current research work. 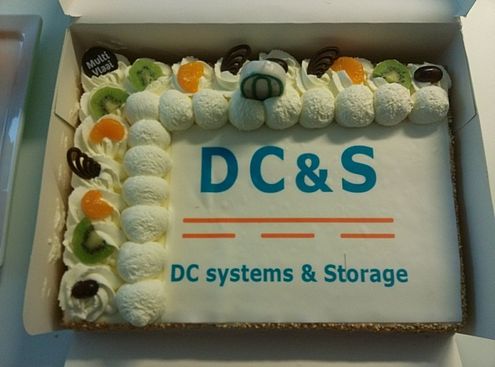 DC&S Research Colloquium will take place on February 13th from 12:00 to 15:30 at the EEMCS Building, TU Delft

The DC & S group has been featured in the university magazine DELTA
http://www.delta.tudelft.nl/article/lab-of-direct-current-systems-storage/27681 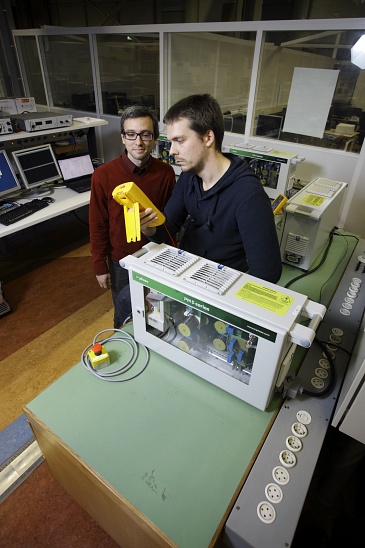 DC & S PhD student Gautham Ram won the NRG Battle 2013 along with a team of 4 students from TU Delft and TU Eindhoven. He proposed the use of sand and elemental silicon as an energy storage buffer for the future electricity grid
www.nrgbattle.nl/article/article/final_round_nrg_battle/ 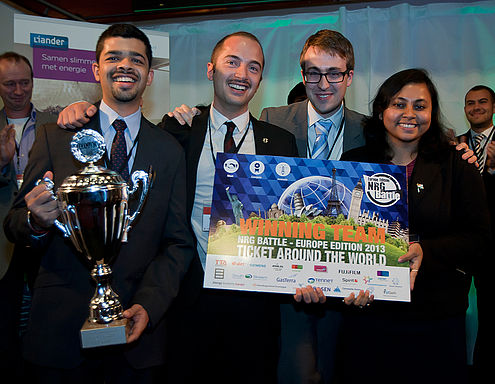