Frank Broz is an assistant professor in the Interactive Intelligence group. Before joining TU Delft, he was an assistant professor at Heriot-Watt University and a member of the Edinburgh Centre for Robotics. He had previously worked as a research fellow in the Centre for Robotics and Neural Systems at Plymouth University and in the Adaptive Systems Research Group at the University of Hertfordshire. He received his PhD from the Carnegie Mellon University Robotics Institute.

His main research areas are human-robot interaction, social robotics, and assistive robotics. His approach is based on on studying and modelling embodied social interaction between humans in order to design and learn data-driven controllers for HRI, with a focus on nonverbal behaviour and multimodal interaction. His interdisciplinary work investigates how social robots can assist people in recovering from conditions such as stroke or addressing challenges that adults with autism face in the workplace. 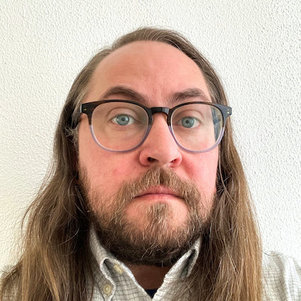