Currently, my main research area is engineering and science of the Web. The research specifically considers the role of Web data in the engineering of Web-based information systems.

In the Web Information Systems group, we aim at making web information system engineering more effective in processing, retrieving and interpreting human‐generated web data. Extracting semantics from people's actions and behaviors on the web enables systems that are personalized and adaptive. Our first research objective is to understand what human‐generated web data represents in terms of people's actions, interests, intents, and behaviors on the web. Through data science and web science research, we develop theories on how web data can provide insights about system users. Our second objective is to develop new solutions to meet the fundamental challenges in how systems effectively attribute semantics to human‐generated data, given the size and dynamic nature of the web. We implement and analyze approaches for augmenting web systems with the capability to process, retrieve, and interpret web data, and subsequently adapt to their users.

In this context, we investigate three research topics

This research includes topics in processing, retrieving, and interpreting Web data, with focus on the special properties of Web data: 1) a large portion of Web data is human-made, e.g. in social networks or Twitter streams, and this brings scientific challenges in how to effectively attribute meaning to Web data; 2) the size of the Web brings challenges in how to efficiently store, index, and analyze data at Web scale. WIS researchers and students strive to advance the state-of-the-art in relevant disciplines like user modeling, Web science, information retrieval, Web engineering, Web data management, user interaction, and crowdsourcing.

Further details on the research activities by the WIS team are listed at Research.

Some journals and major conferences I am involved in

Some other roles: former board member of ISWE, International Society for Web Engineering, board member of SIKS, the Dutch national research school for information and knowledge systems, member of the advisory board of User Modeling Inc.

Some interesting events I am/was involved in

For more information on the group at TU Delft, including information on vacancies or education, have a look at the page of the WIS group (wisdelft.nl) or follow us on Twitter (@wisdelft). 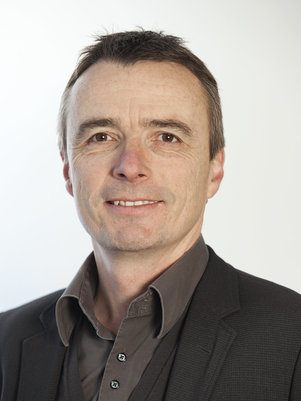