After a long and nerve-wrecking testing week, the grand moment finally came; the Hyperloop finals!

We had the opportunity to open the Hyperloop event with our run. Hundreds of people were watching our countdown to the run... The first time we got no response from the vehicle! Fortunately, the second attempt was a go!

The speedometer quickly ran to 100km/h on a distance of roughly 150 m. We had set our system to 450 km/h, so right on track! Unfortunately, due to an overheated motor controller (80 degrees Celsius), the threshold value was reached and the pod was brought to a standstill after reaching a top speed of 142 km/h.

The second finalist, EPF Loop team from Lausanne, Switzerland, was allowed next in the tube. During the run, it seemed like their top speed was 453 km/h. But, it turned out their wheel kept spinning. The result was that the computer thought the team was running as 453 km/u, while they were actually running at a top speed of 88 km/h.

Last but not least, it was the turn of the third finalist WARR Hyperloop, the winner of last year. They did not disappoint the crowd, since with a top speed (and world record) of 466 km/h, their run was very spectacular to see!

The man behind Tesla, SpaceX, and of course the competition stopped by the best teams, among which ours! He said to be very inspired by our team's enthusiasm, and was intrigued by our passenger module. He actually signed the inside of the module, and took a picture with us! 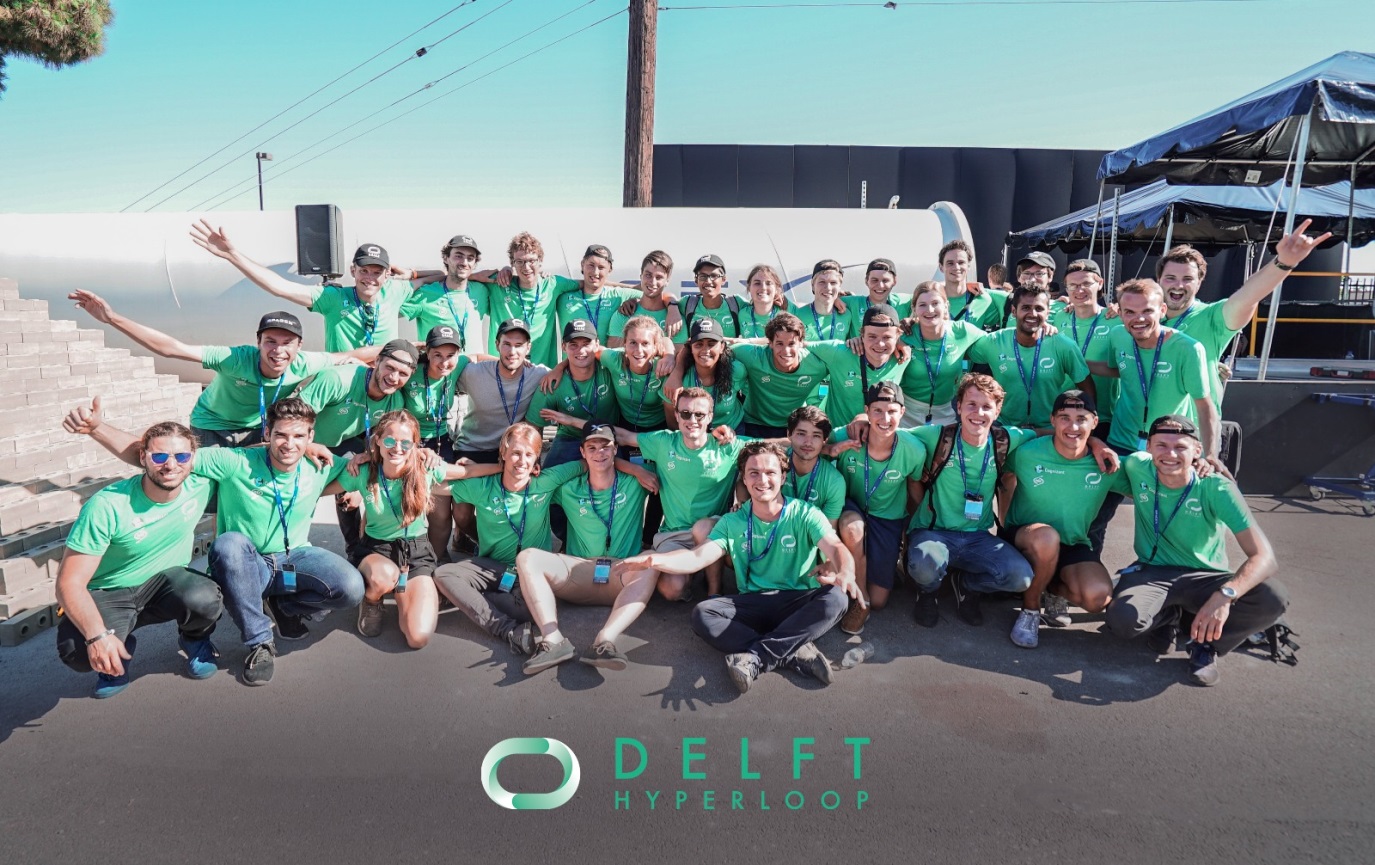