Over the course of two blogs, I will write about the testing week at SpaceX. The testing week of SpaceX is like a scrutineering week for our Pod. Before we can enter the tube for the final run, we have to run through a number of tests.

The SpaceX terrain was open from 9AM, but we were present at (typical Dutch!?) at 8.30. We were the first ones to enter the terrain.

The first day was marked by many conversations with SpaceX about the general safety and the safety of our Pod and procedures. For example, we were not allowed to unpack the Pod before we had convinced SpaceX that everything was safe. The first checks were almost all approved, apart from an extra safety demand from SpaceX regarding our pneumatic braking system. Fortunately, we solved this today by adding an extra relief valve (a valve that releases air when the pressure is too high).

Day 2, the first tests were performed. We were the first team to have completed three tests, namely the structural inspection, battery inspection, and mechanical fit check. So far so good!

Fun fact, we were apparently the only team that got an approval on the pressure systems of our battery box, so all other teams are knocking on our door for advice!

A quick peek at the rocket...

Of course, we are all enormous SpaceX geeks, so a visit to the Falcon 9 rocket on the terrain could not be skipped. This rocket has returned back to earth after a short trip to space and landed on its feet, which is a unique engineering feat! The bottom part of the rocket is now at display at SpaceX. 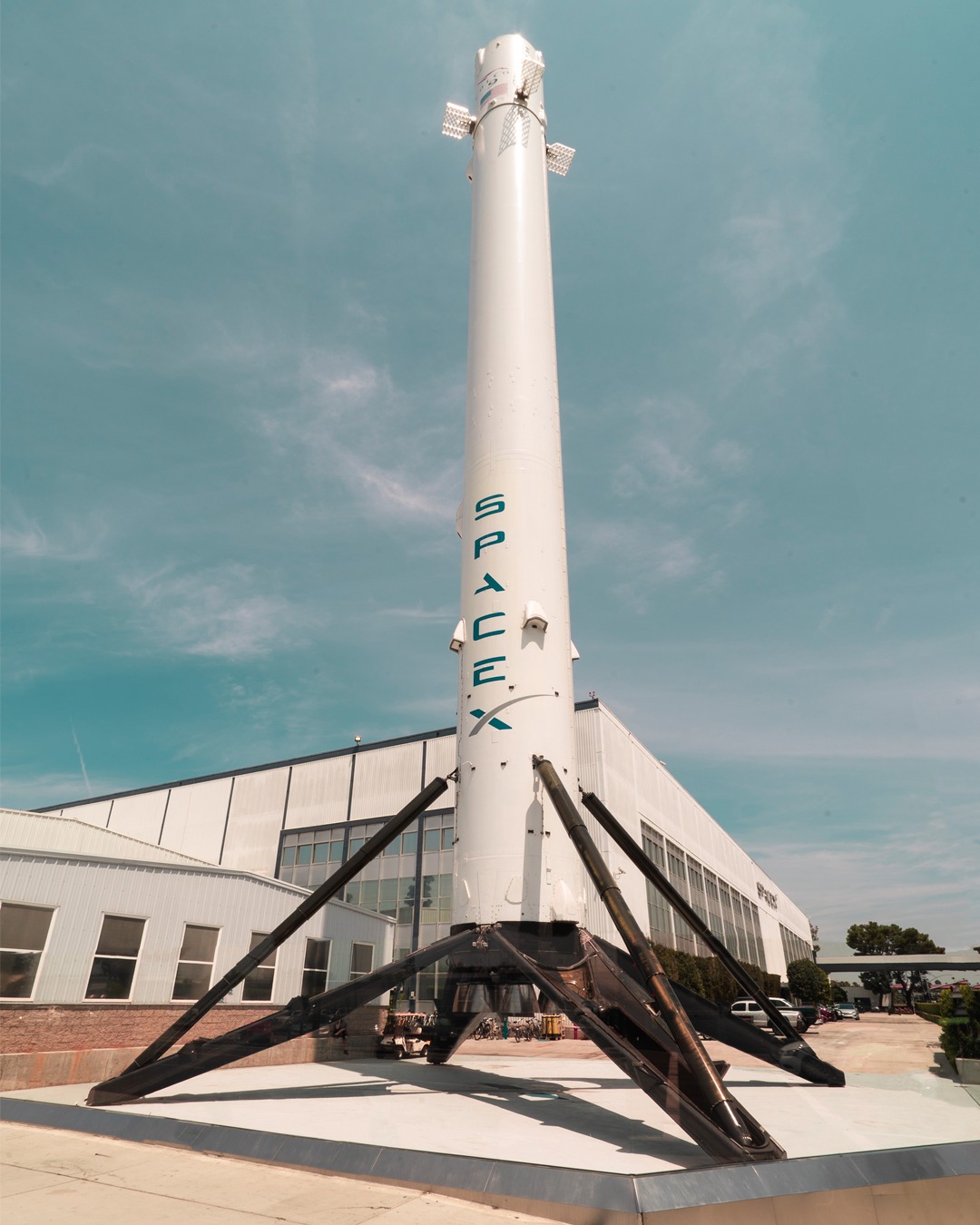 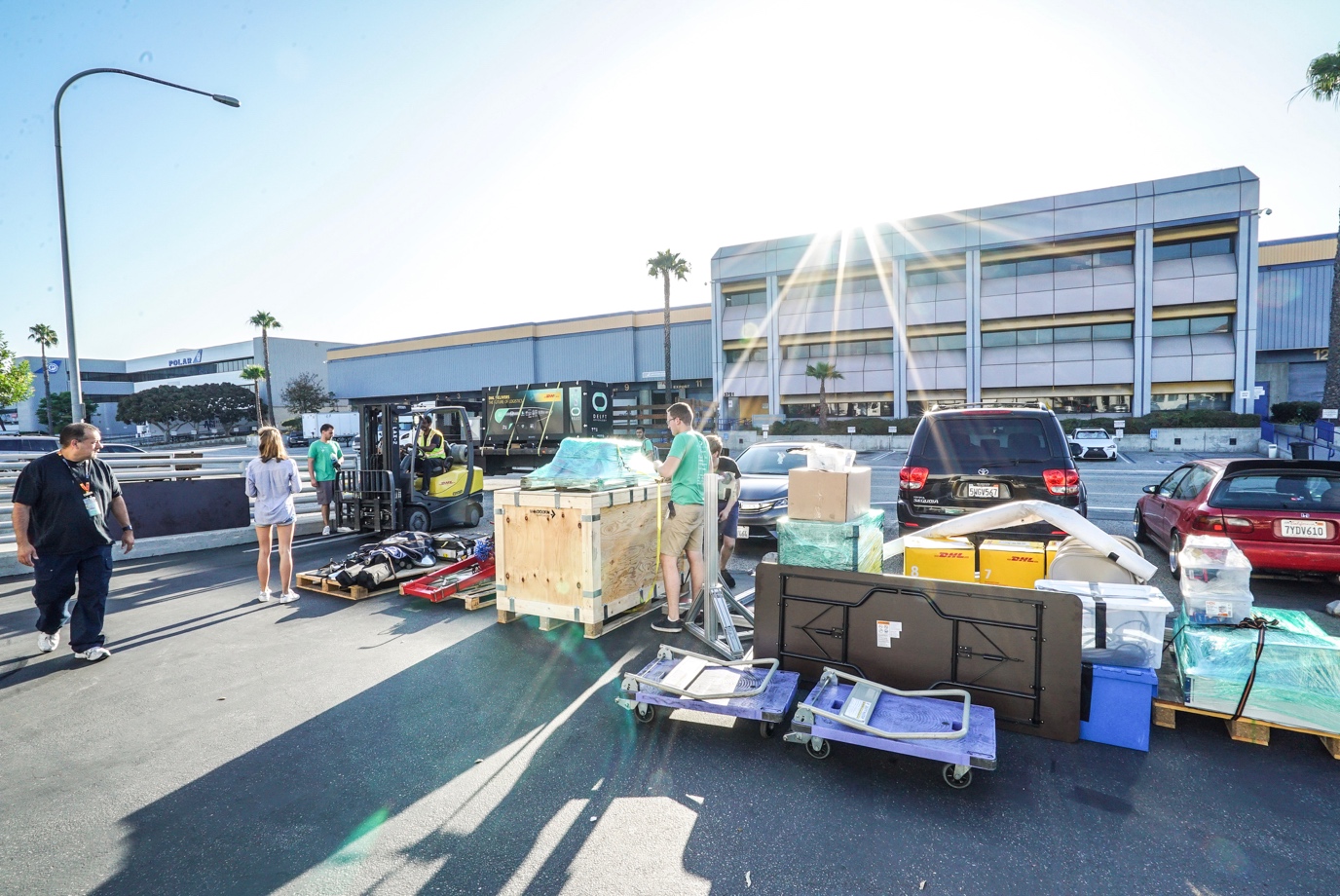