In this blog post, I am going to present shortly our vacuum test campaign performed at ESA. The campaign was necessary in order to validate the correct behavior of all the pod’s systems in vacuum. This was going to be the first time that the pod was subjected to competition conditions, with all the major systems assembled and connected. Thus, any problems identified during the campaign, could be solved before the team departs for the US.

The Delft Hyperloop team performed the tests at the VTC1.5 vacuum chamber, from 11-22 May. The launcher vehicle was subjected to the three tests outlined below, along with a preliminary test on the battery box. The pressure and temperature conditions were regulated to 10 mbar and 40C, to better represent the competition conditions on a sunny day. In order to monitor the complete status of the pod, the on-board sensors were used along with 18 thermocouples, placed in areas of importance.

In order to give more insight on the kind of tests performed, a brief description is given along with some results and conclusions. Overall, the test difficulty increased gradually, so that any problems identified could be easily debugged and traced back to the last component or system added. The team performed the following tests:

Concluding, the vacuum test campaign proved beneficial for the team as there was a set of issues unveiled and the team actively worked to fix them. In the end, the pod was validated fit for vacuum application and the battery case and electronics performed well. Also, the test campaign was a good rehearsal for the actual competition, since the team used similar procedures in terms of tests preparation and execution. This proved to be beneficial for completing the necessary SpaceX tests on time and in a professional way. 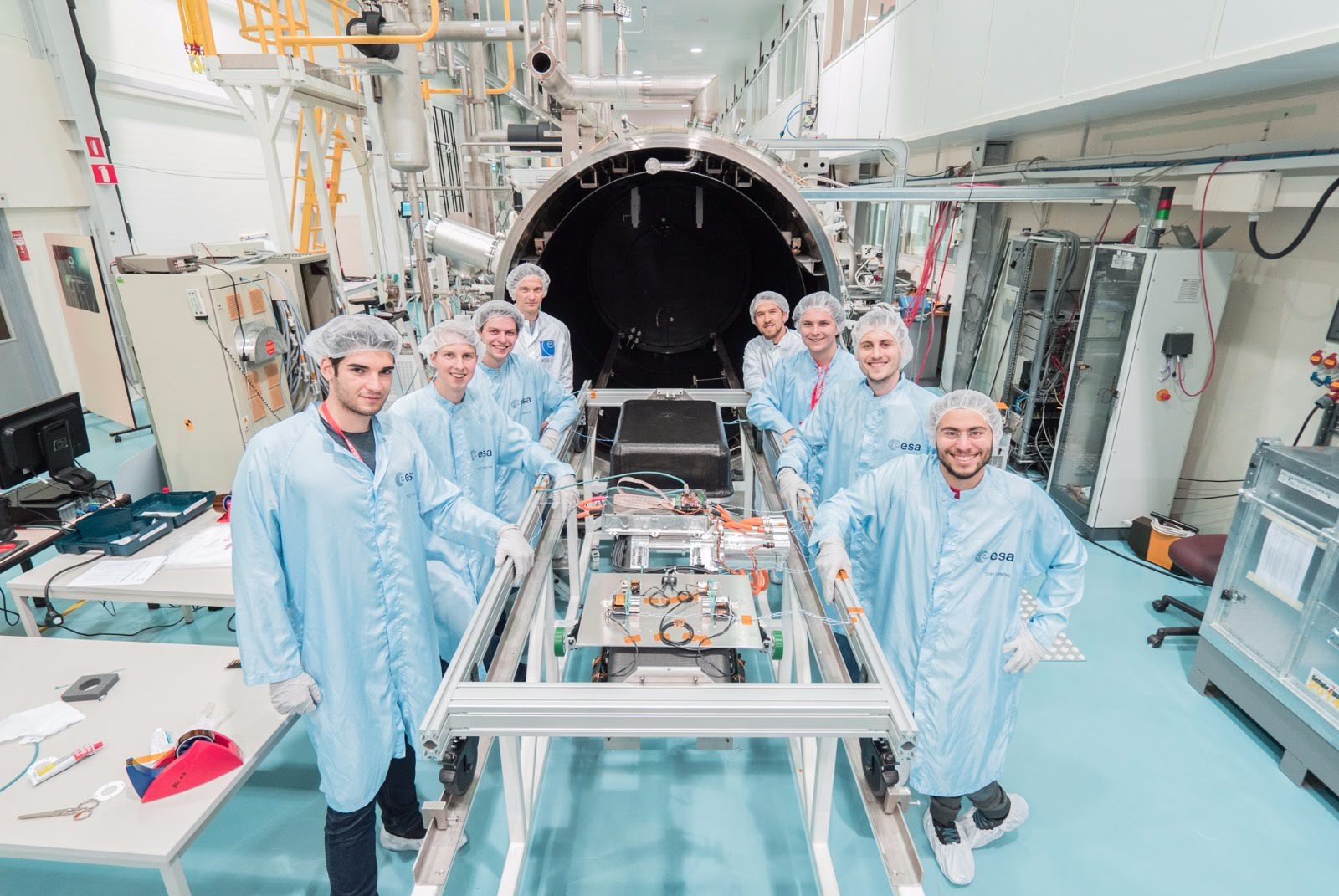