Hello, my name is Quinten van Wingerden and I'm responsible for the sensors on the car this year. In this blog I want to tell you about the kart outing we had recently.

Last Monday we had a kart outing with the team. In a kart outing we will kart with the entire team. This is not only a fun way to get to know each other, but fast drivers have a chance to be one of the actual drivers of the DUT18.

Since not everyone can race at the same time we were divided into groups. There were five groups with about 10 persons per group. The groups were formed so that slow drivers would drive with slow drivers and fast drivers with fast ones. This way it stays fun for everyone.

This was not my first time of go-karting. But for some members of the team it was. It's great to hear they had fun. They appreciated every bit of advice.

This outing we went to "Attractiecentrum Zoetermeer". As the name suggests, this was in Zoetermeer. Zoetermeer is not that far away from Delft so the trip to the track was not too long. There were enough people with cars available so no-one had to go with public transport.

This was the first of the three total kart outings we will have this year. They will all take place before Christmas. By the end of the year we hopefully have lots of competitive and good drivers. 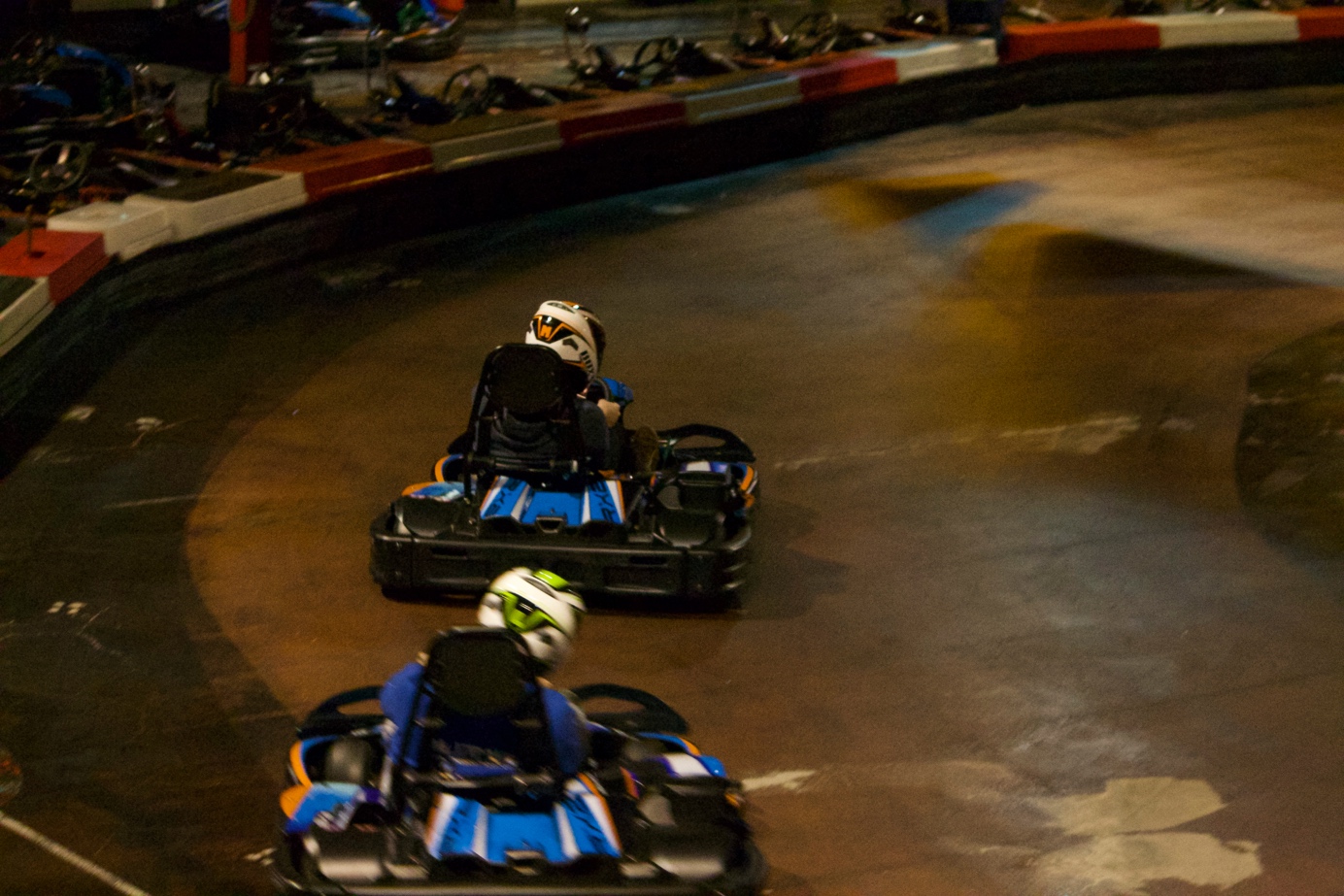