The DUT17’s season has already ended for quite some time, but this does not mean that the car is going to be sitting still for the rest of his days. Exactly the opposite happens every year within the team. The car from the previous season is always repaired by the old crew to be able to test with, because making new designs and decisions can be tested and supported by a day of testing on a working car. There is no DUT18 (yet) and testing stays important.

Therefore the DUT17 has been made operational and had a ‘shakedown’ as it is called to test the functionality and performances.

Early in the morning a delegation of KT17 showed some of the KT18 crew how a testing day is done.

Preparation lists, test boxes and a lot of checking are required to make sure you do not forget anything. The hour-long drive would be useless if you find out you have forgotten something.

When everything was unloaded from the trailer and car the Chief Engineer Jonas from the DUT17 made clear that we have to be serious about the car, clear instructions and a mutual understanding makes sure everything goes right. 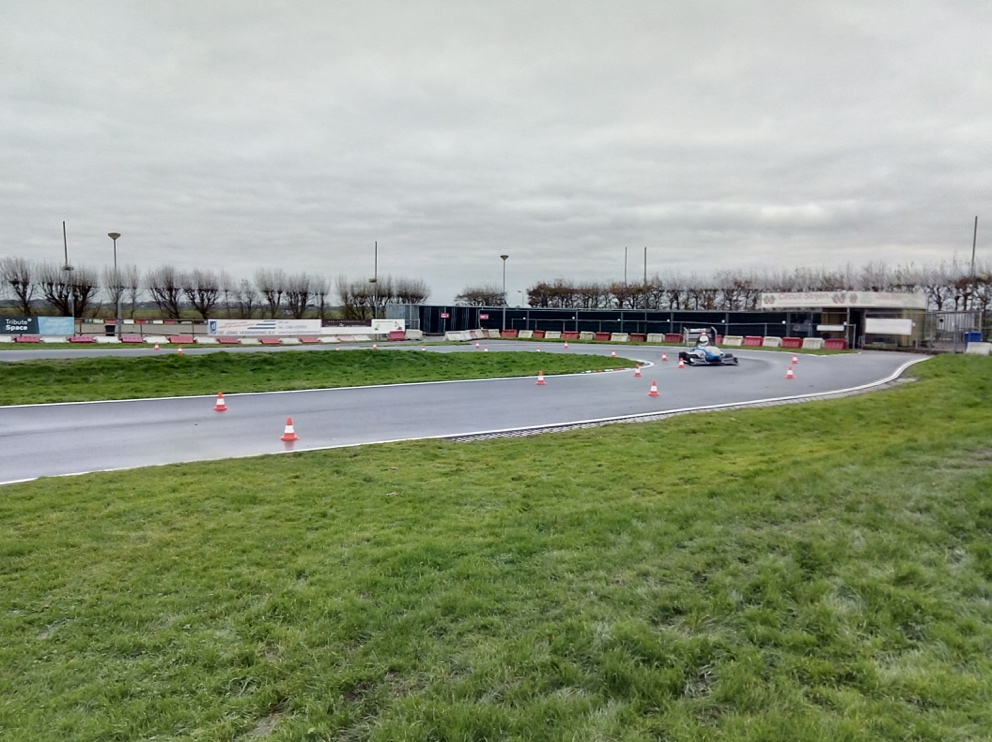 In the cold on a wet track our driver Robbin started to warm up the tires and the track. Having put on new smooth tires helped a lot with sliding through the corners. The Car functioned well even with the small problems that could be handled at the site. The DUT17 completed a full endurance on the track with a driver and the rain tires we brought with us. During the endurance, when the track was drying up and the tires warmed up the true performance of the DUT17 still showed.

While the driver was trying to not slide of the track we at the side line were listening and looking at the car constantly, not only because it looks awesome but to see how it functions and notice any problems. If any problem on the car occurs, if it is something not on the right place or its making a unusual noise, the driver has to be made aware by waving the correct flags.

The day ended with packing everything up again, securing the DUT17 safely in the trailer and driving back to ‘t hok. After a whole day of standing in the cold the car on the way back was a pleasant change, luckily for us testing the new car will be in the summer. 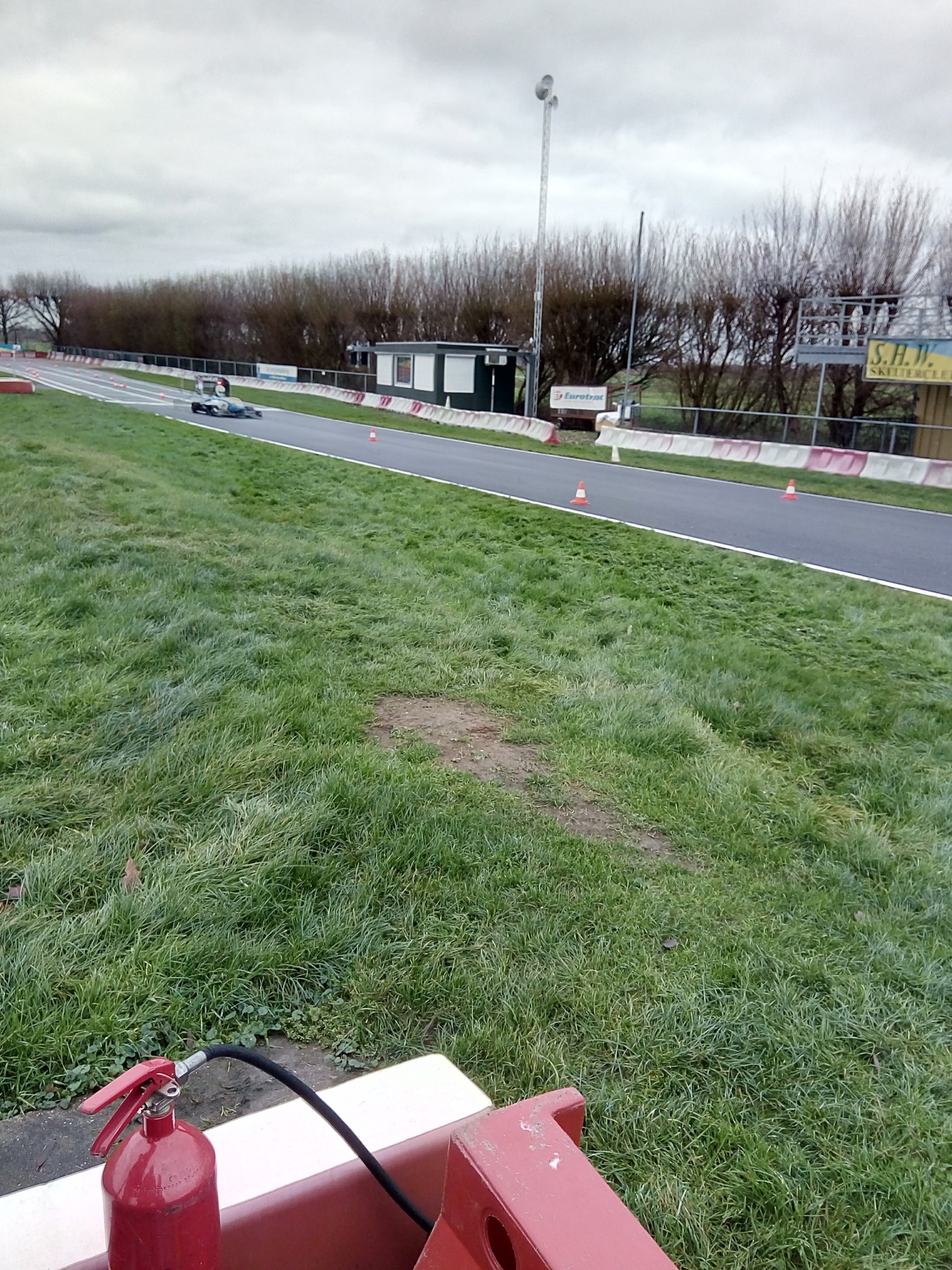