In a few short days from the day of writing of this blog Project March will be competing in the Cybathlon Experience. This is the yearly goal that we set at the beginning of the year and now soon it will all come together.

For the past few months the March II has been assembled, bringing together all its different parts into one exoskeleton. This is the exoskeleton the team envisioned at the beginning of the year that has now come to life. Now for the past couple of months we have been in the training period. The electrical team had a lot of troubleshooting to do during these phase. First we had to fix errors that had been caused during the manufacturing phase of our design, these ranged from mismatched footprints on our PCBs to incorrect electrical rating of some components in our design. Working on these fixes has taught me two important lessons in that, first what NOT to do when designing electronics in the future to avoid these problems. And secondly how important it is to go in a step by step fashion while debugging any problem.

During this phase we also made a lot of small design changes in the March II like replacing the wire connectors, connecting the Input device, for more rugged ones after releasing the strain they undergo during operation. More interestingly we discovered that the high current draw from the motors were causing some artifacts in our electronics, to solve this  we implemented additional inrush current protection circuitry.

Being part of Project March for this past year has been an important part of my studies at the University, I have picked up a lot of new skills and tricks of the trade. It has given me the confidence to work on a projects in the future.

Now that the March has been assembled, we also had an epic press day in which we revealed our work. But now the spotlight is on the March II and our pilot Ruben as in a few short days the take to the stage during the Cybathlon Experience. 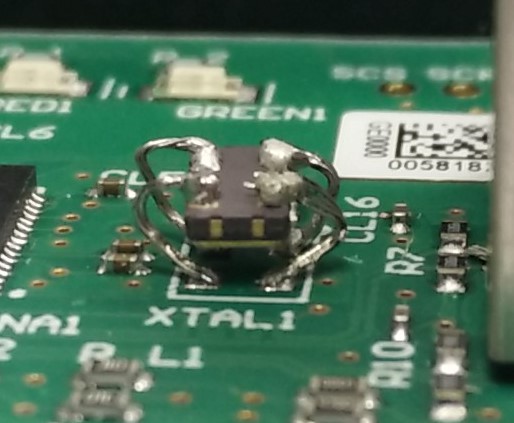