When the pilot executes a particular 'state' a signal will be sent to the master (the central computer of the exoskeleton), which will determine if the pilot is really able to execute the action. This can be seen in the second movie. This is done, since the master has all the information about the the joints, by which the master can determine very precisely if something is possible or not. In case something is wrong with the exoskeleton, you will see an error on the screen of the input device. This is also done because of safety reasons.

The two videos can be find via the following links: 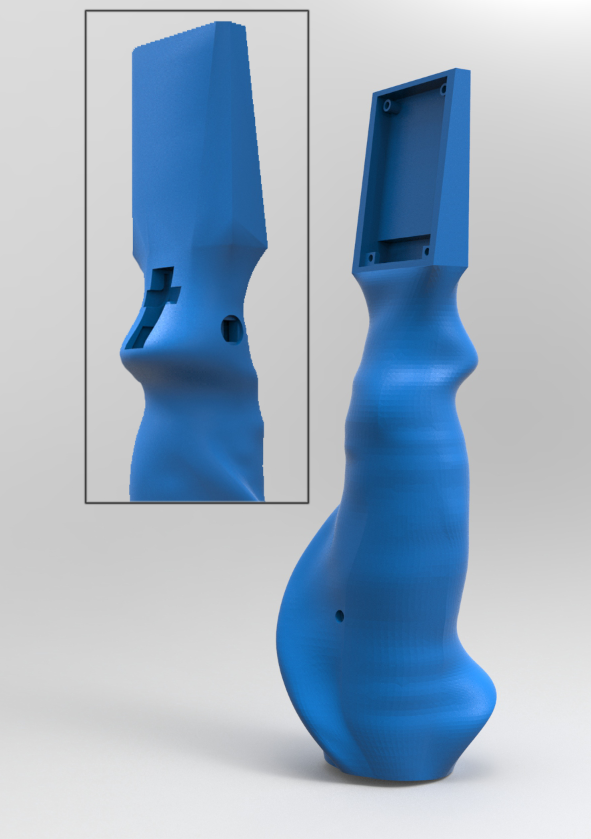