Why I joined the team

Last year, a documentary was aired on one of the big Dutch television channels, called ‚Sta Op en Loop‘ (get up and walk). When I stumbled upon it later, online, the two words 'Exoskeleton' and 'TU Delft' made me go and watch it. It shows a student team building an exoskeleton for someone who can't walk anymore due to a paraplegia (?). The documentary also really zooms into the life of Claudia, the one for whom the exoskeleton is build. It really showed me what it actually means having paraplegia, and not being able to walk. 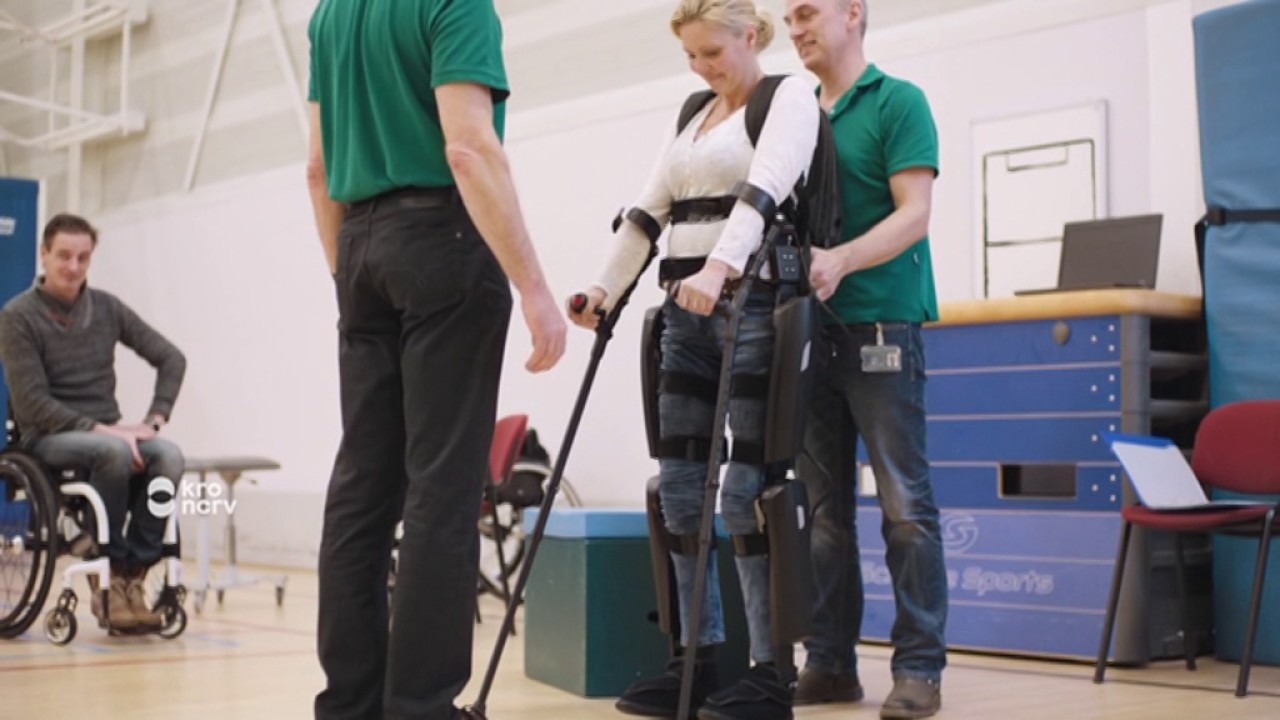 There's an impressive scene in the documentary where Claudia walks in an exoskeleton for the first time and, in tears, is able to hug her parents standing straight up. It made me realize how much I underestimated just being able to do something like that -- being able to stand up, being able to walk.

This scene was one of the reasons why, when the opportunity arised, I joined the team building the exoskeleton: Project MARCH. I think it is amazing being able to contribute to building something that may really have an impact on someones life, being able to work on something that from a technological point of view is absolutely facinating and not only that, but also being able to be part of a team that has just one goal this year: march!

If you want to follow our progress during the year, check out our website and social media!