The antiquated drainage systems of former times have become open sewers in today’s Indian megacities. At a time when the population is growing and clean water is getting scarce, TU Delft professor of Environmental Technology Merle de Kreuk and her colleague Ralph Lindeboom are developing efficient and low-cost technologies to purify and reuse waste water.

Indian megacities are criss-crossed by old drainage systems. A drain is a type of ditch which carries waste water. At one time the systems were meant to drain off storm water flows during the monsoon season but, as cities boomed and the number of homes and factories multiplied over the last few decades, the old drains increasingly turned into open sewers. Apart from the stench, that meant increased risks to health as well. ‘The drains have become repositories for all sorts of contaminants which sink to the bottom. The presence of organic matter under oxygen depleted circumstances causes fermentation. You can see the bubbles on the surface,’ De Kreuk says. Things get even worse when the rainy season starts. ‘For most of the year the water level in the drains is relatively low and what flows through them is undiluted waste water. The suspended solids in the sewage settle and form a sludge layer on the bottom.’ In the old days the drains would carry surplus stormwater out of the city and towards the river. But now – in cities where every square metre is built up – the combination of stormwater, deposits and sewage from the drains will flood the surrounding streets.

Purification of waste water outside the city limits

If present sewage treatment plants are planned – and some are even built – it is often at the end of a drain, which is a kind of extreme end-of-pipe solution. The waste water makes its way through the town first, with all its emissions, health and flooding issues, and would then be processed by a big plant at the end of the drain. The only positive aspect is that it enters the river relatively clean,’ De Kreuk explains. That is important because farmers along the river depend on this water for their crops. ‘But unfortunately the big plants tend to be foreign-built and managed. Once the foreigners leave, so does the know-how and after a while the plants don’t function properly anymore. An added problem is that the drainage system has not been properly mapped so at this moment in time we don’t know how much water is actually purified and how much water ends up in the river untreated,’ De Kreuk says.

A solution would be to install smaller, cheaper units at source, where the waste water enters the drain, which produce clean, reusable water. ‘If local people were to benefit from a unit like this, and they would because it gives them clean water and economically valuable resources, they will be more likely to maintain it. It’s not just about keeping the river clean. That river is far away. This is about the water on people’s doorstep, ‘ De Kreuk says. She also sees opportunities for the units to function independently. ‘When I see bubbles in the drain I know biogas is released. Can we use that gas to use a solid oxide fuel cell? Could the unit be powered by it? And what would the quality of the water be like after treatment? Those are the questions we are trying to find answers to.’

Digesters, installations that convert organic matter into biogas, are already widely used in India. ‘In last couple of decades almost a million digesters have been installed in India, mostly in rural areas where they are used to treat manure, slaughterhouse waste, agricultural waste and waste water,’ Lindeboom says. ‘But a lack of maintenance has put many out of action. And they are not being used to treat the waste water from the drains.’

The aim of LOTUS HR is to install a pilot plant along the Barapullah drain in New Delhi, one of the most polluted cities in the world. ‘To achieve this we have been working with our Indian partners from the start. We do the research in the Netherlands and advise our Indian partners on the design and operation of the pilot,’ De Kreuk says. ‘Then local Indian parties take care of the building and our research partners study the pilot performance and make adjustments if needed. That information is then shared with our research team again. ‘It’s the only way to make sure the expertise doesn’t disappear at the end of the project.’ India may be capable of putting a man on the moon but it does not have many sanitary engineers. That may have to do with the India’s caste system in which handling faeces was traditionally a task delegated to the lowest caste. ‘It is not as if India is lacking the skills and technical know-how. Students simply prefer aerospace engineering to sanitary engineering. We do think the project will help to promote this field, also among the young. It should, because the problems are huge.’

Other Dutch parties are involved in the project as well. At TU Delft De Kreuk and Lindeboom, their colleague from the Water Management department Steef de Valk and colleagues from IHE Delft are focusing their efforts on the first (aneorobic) purification stage of the application. At Wageningen University fellow-scientists are looking into the possibility of vegetation growth using drain water so as to enable, for instance, flower production. The NIOO-KNAW is researching growing algae on partly purified water. The Vrije Universiteit is studying the policy side of things. What role will perception play? Will people actually be willing to use this purified water? De Kreuk’s colleagues Doris van Halem and Gertjan Medema, who also work at the Water Management department at TU Delft, and partners from IHE Delft are going to study the risks of using the purified water, its quality and uses, which may include anything from irrigation, keeping the parks green to car washes. They will even develop a system which will eventually turn drain water into safe drinking water. 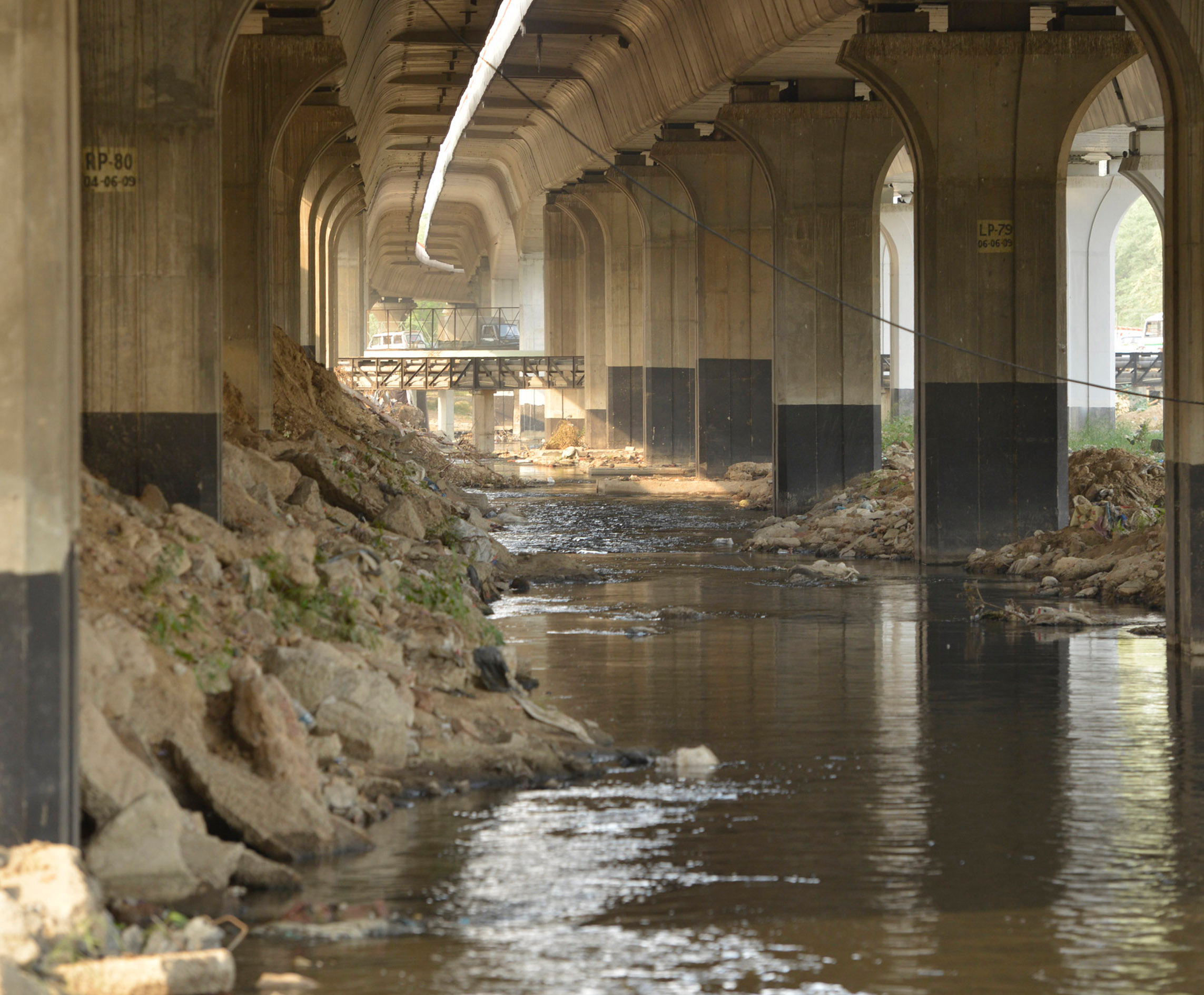 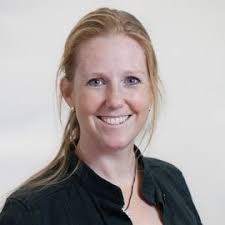 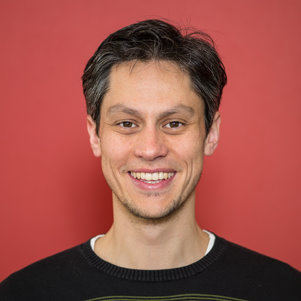 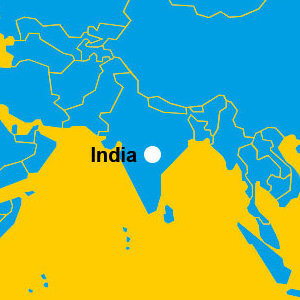 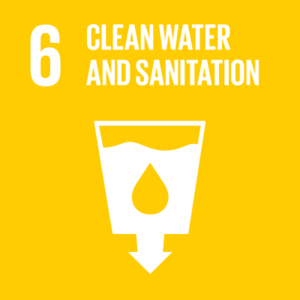