Project Clarence Valley is a multidisciplinary project carried out by six MSc. students of the TU Delft in Australia. The students have backgrounds in multiple disciplines of Civil Engineering. The project focuses on the prevention of flooding in urban areas of the Clarence Valley.

The Clarence River is fed by rainfall and drains towards the Pacific Ocean. The climate in the catchment area is subtropical. In case of extreme weather events (e.g. cyclones), the relatively small discharge of 160 m3/s can increase to as much as 20000 m3/s, causing major flooding in the lower Clarence Valley. In the past, these events have caused severe floods in cities located downstream. A recent example is the flood of January 2013, during which the Clarence Valley was officially declared a disaster zone.

The current policy of the Council focuses on heightening the levee system, especially around the urban areas of the Clarence Valley. Recently, the Clarence Valley Council has shown renewed interest in changing the flood mitigation strategy in the Valley. The Council aims to reduce the water levels during high river discharges by increasing the conveyance capacity of floodplains.

In this multidisciplinary project we will investigate the feasibility and effectiveness of different flood mitigation strategies with a prior focus on floodplains.

Summary of the project. 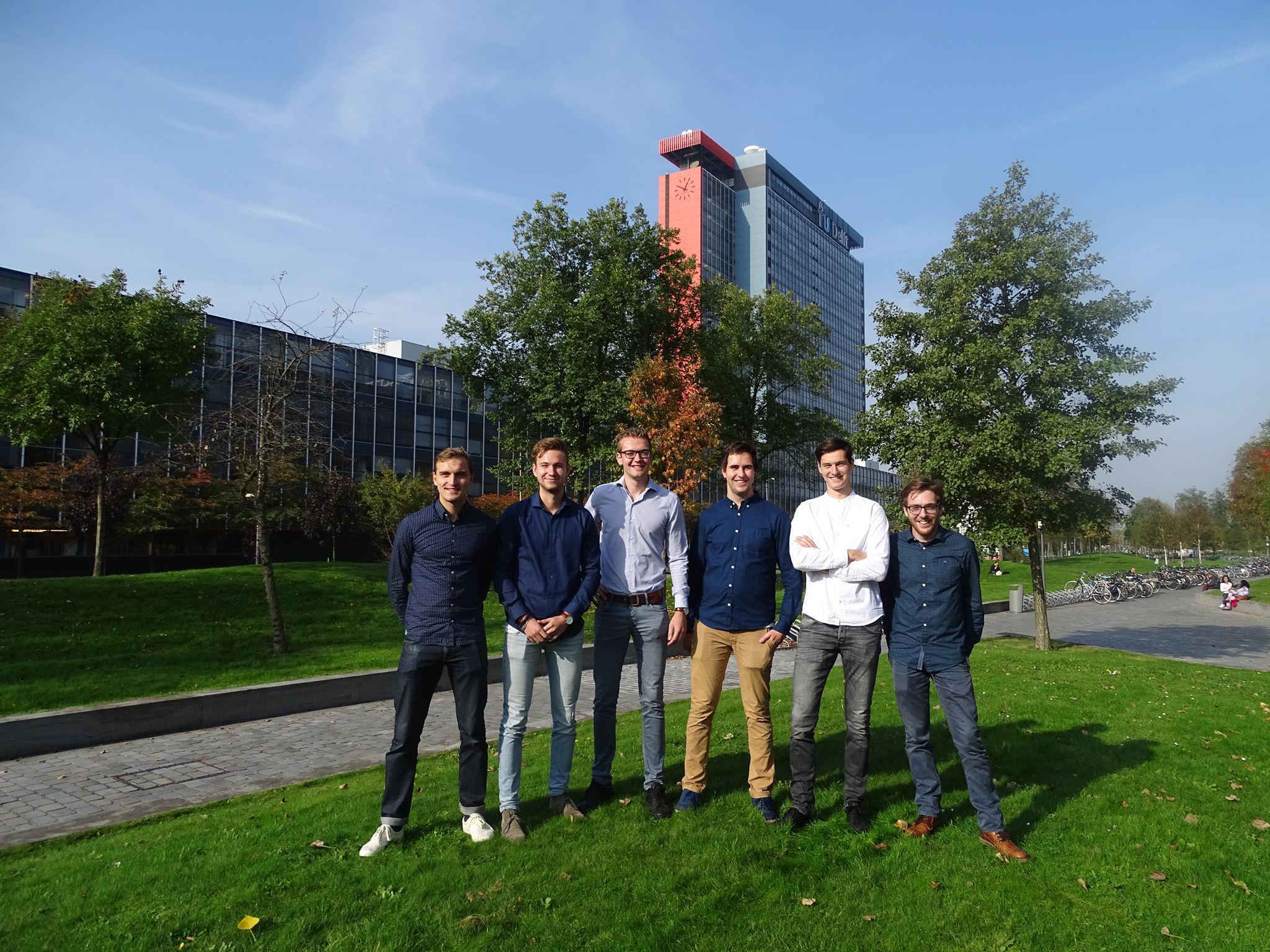 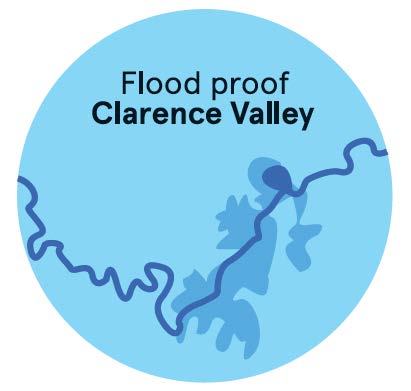 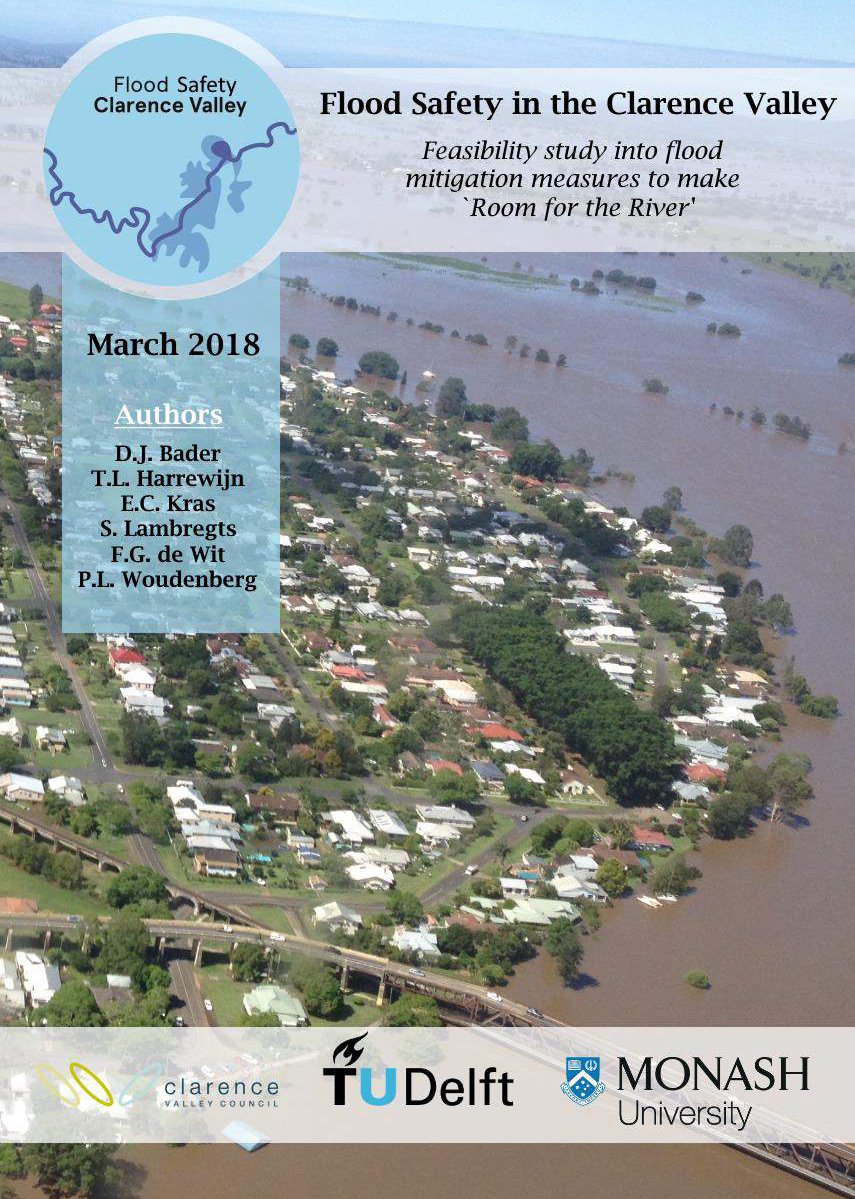