The multidisciplinary project ‘Waterproof Galveston’ will analyse the city of Galveston, Texas, USA on flood resilience in the event of compound flooding. This scenario combines extreme precipitation with high waters in the Gulf of Mexico, resulting in a hazardous situation where the city is attacked on multiple fronts. In recent years, multiple storms have hit the coast at Galveston Island. During hurricane Ike (2008), extreme winds caused the water level in the Galveston Bay to rise, resulting in flooding of the bay side (backside) of the island. Hurricane Harvey (2017) brought flooding as a result of extreme rainfall. The probability of both types of flooding mentioned above happening simultaneously is not negligible, which further illustrates the urgency to take action.

The team combines knowledge from the Hydraulic Engineering, Water Management and Urbanism tracks in order to deliver a comprehensive analysis and feasible measures. In collaboration with Texas A&M University and DIMI, multiple sessions with local stakeholders will give the team the chance to discuss their analysis and proposals in order to better adapt their work to local circumstances. The project kicks off in September 2018, but the team has already started working to prepare their visit with literature reviews and studying maps. 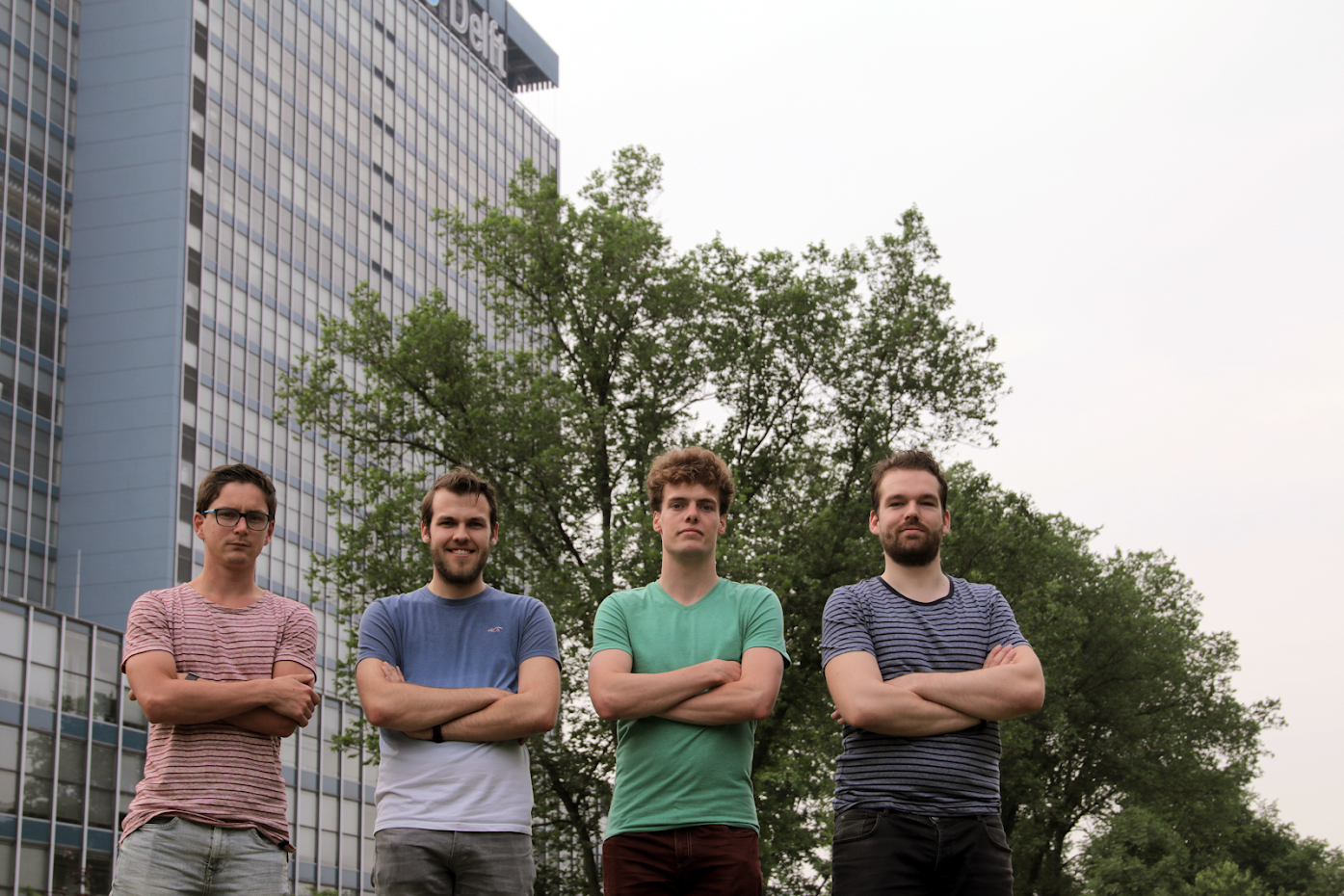