Ingrid Heynderickx received her PhD degree in Physics at the University of Antwerp in December 1986. In 1987 she joined the Philips Research Laboratories in Eindhoven (The Netherlands), and since then worked in different areas of research. In 1999 she became head of the research activities on Visual Perception of Displays and Lighting Systems, and in 2005 she was appointed research fellow in the group Visual Experiences of Philips Research.

She is member of the Society for Information Displays (SID). In 2008, she became Fellow of the SID, and in 2015 she received the prestigious SID's Otto Schade award. In 2009 she received the National Friendship Award of the Chinese Government. 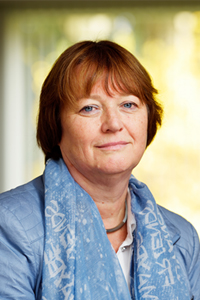