Ehsan Baha is a guest researcher at the Faculty of Industrial Design Engineering.

Ehsan Baha was born in Iran and moved to the Netherlands at the age of eleven. Growing up within two different worldviews, early on in life, he started a search for his personal identity where he realized the importance of authenticity. It was later in life however, within his career as a design professional, where Ehsan was able to sense and realize his (professional) identity. That is, using being as a source for design and innovation.

Ehsan strongly believes that design is not about how things are, but about how things can be. Innovation driven by design, requires taking distance from dominating worldviews in order to be able to generate and propose novelty based on personal believes. Innovation Design then becomes the practice of different visions contributing to a plural world.

Therefore, as a design― practitioner, educator, and researcher, Ehsan gives high importance to supporting designers in sensing and realizing their identity. Moreover, finding their authentic role and related possibilities and responsibilities within their being and becoming, both as a person and professional, while contributing to the society.

His work consists of providing personal and project coaching, lectures, debates, and workshops on Designers’ Identity. Ehsan has been designing and contributing to different courses, both in the Bachelor and the Master programs of Industrial Design (Engineering) faculties.

Currently, Ehsan is performing research on Designers’ Identity and writing a dissertation on this intriguing topic while teaching part-time at the Industrial Design Engineering Faculty of Delft University of Technology. He is particularly interested in collaborating with (graduating) students to sense and realize their Designers’ Identity. 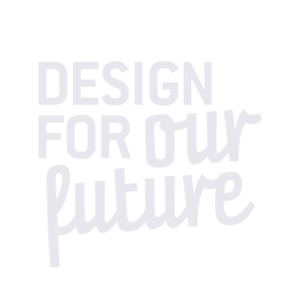