Jeroen van Erp is Professor of Concept Design at the Faculty of Industrial Design Engineering.

Jeroen van Erp graduated from the faculty Industrial Design Engineering at Delft University of Technology in 1988. In 1992, he was one of the founders of Fabrique in Delft, which positioned itself as a multidisciplinary design bureau. He established the interactive media department in 1994, focusing upon developing websites for the world wide web - brand new at that time.

Under Jeroen's joint leadership, Fabrique has grown through the years into a multifaceted design consultancy. It currently employs more than 100 staff of artists, engineers and storytellers working for a wide range of customers: from supermarket chain Albert Heijn to the Rijksmuseum.

Fabrique develops visions, helps its clients think about strategies, branding, and innovation and realises designs, preferably cutting straight through the design disciplines, so that the traditional borders between graphic design, industrial design, spatial design and interactive media are sometimes barely recognisable. In the agency's vision, this cross media approach is the only way to create apparently simple solutions for complex and relevant issues. Fabrique works for clients throughout Europe (among others Tate Modern and the National Gallery in London) and India (among others the City of Agra). In the past 15 years, the agency received over 150 international awards, among others 35 IF’s, 15 Red Dot’s and several European Design Awards. In may 2015 the agency got a prestigious Webby Award for their Design of the website of the London Design Museum.

The agency also opened a studio in Amsterdam in 2008 and one in Rotterdam in 2012. Jeroen is partner and participates as innovation strategist and concept developer in various projects. 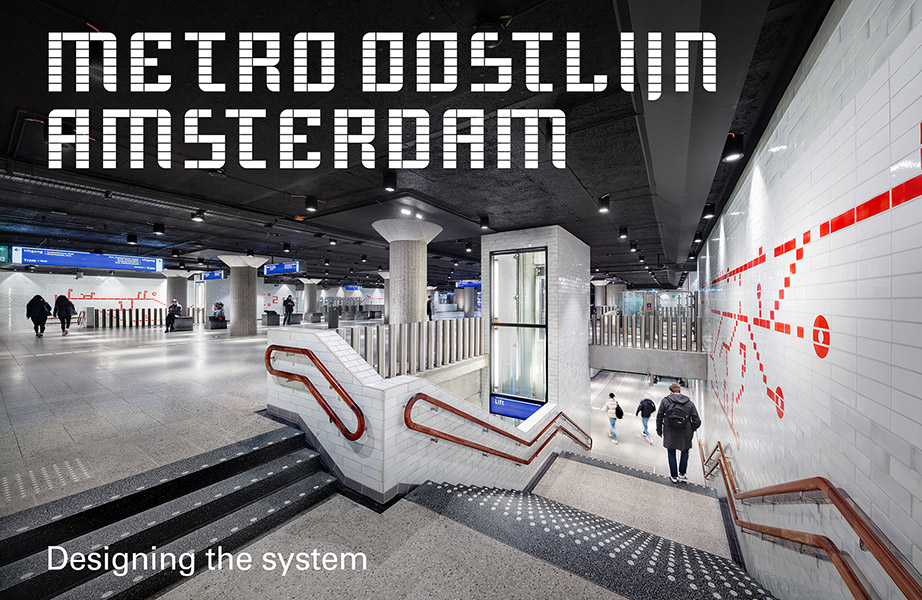 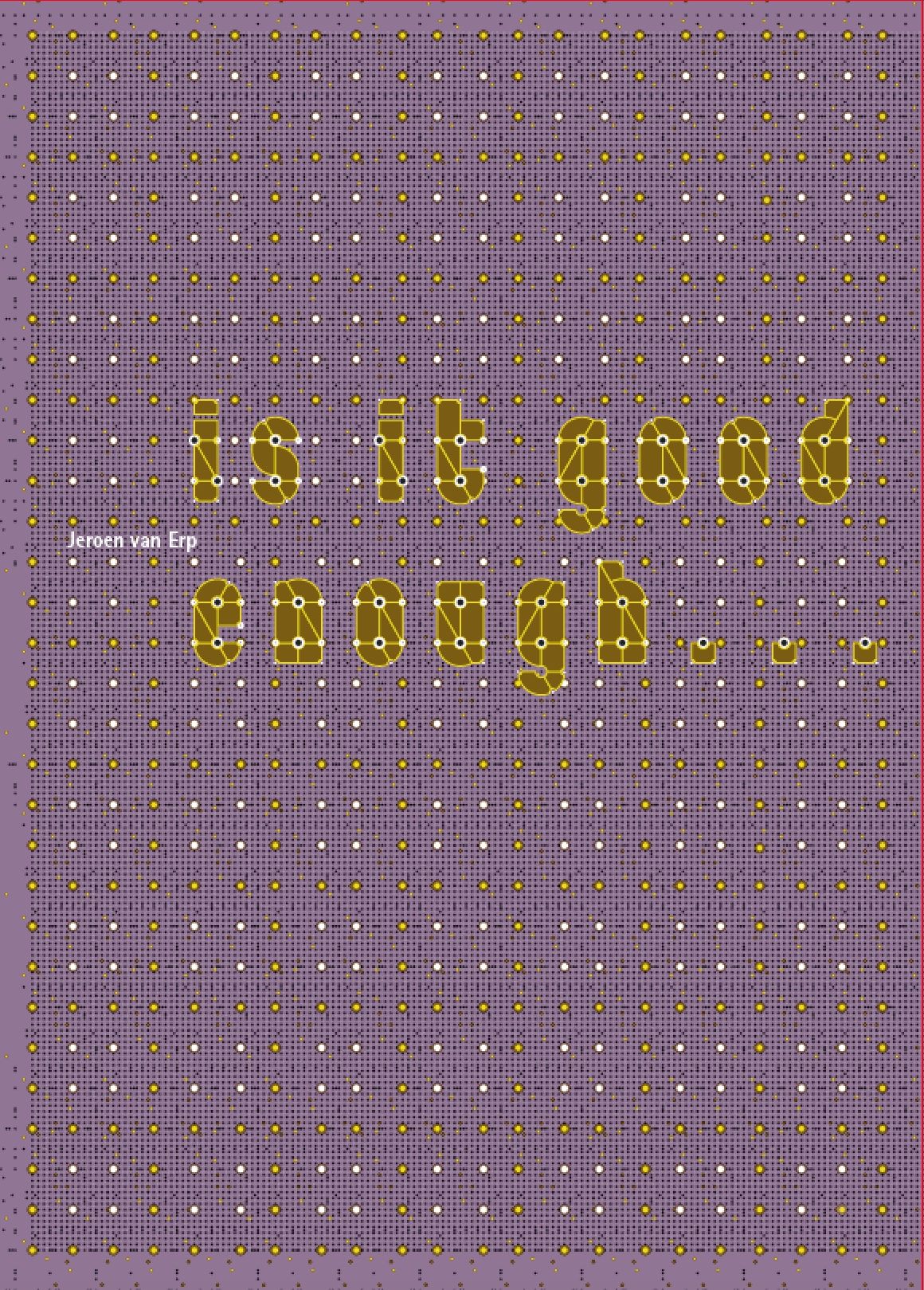 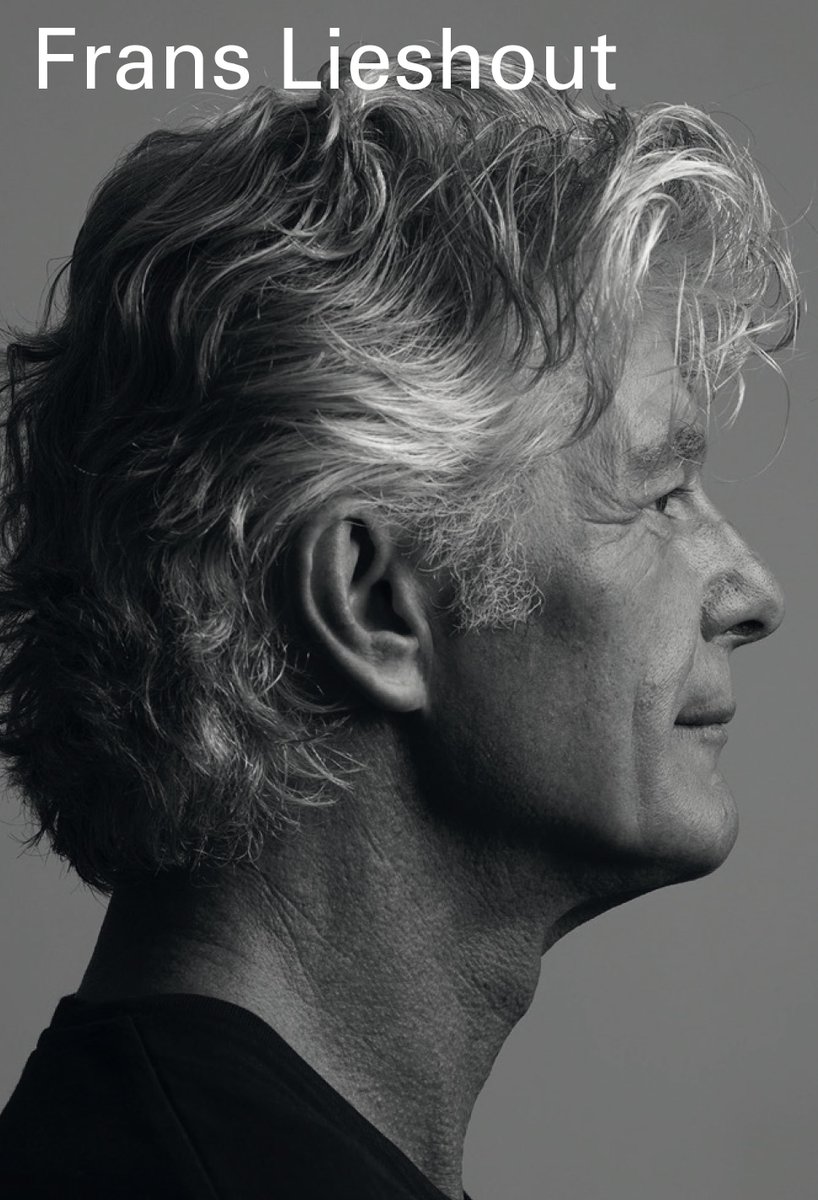 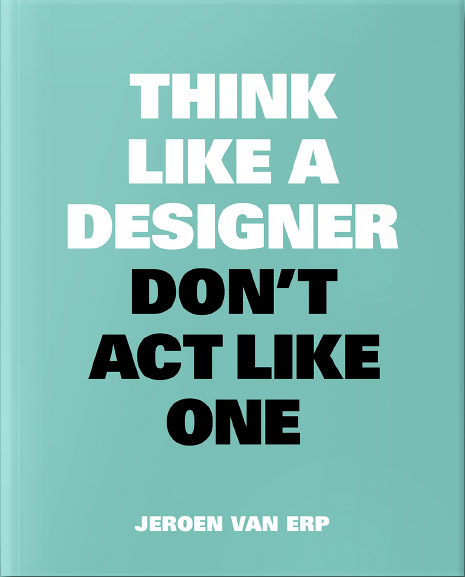 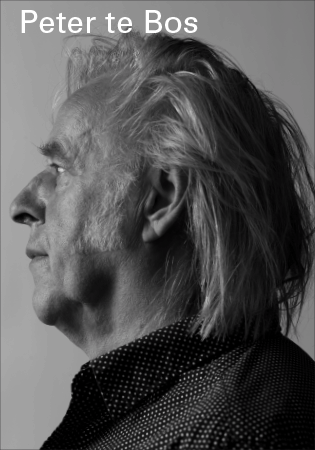 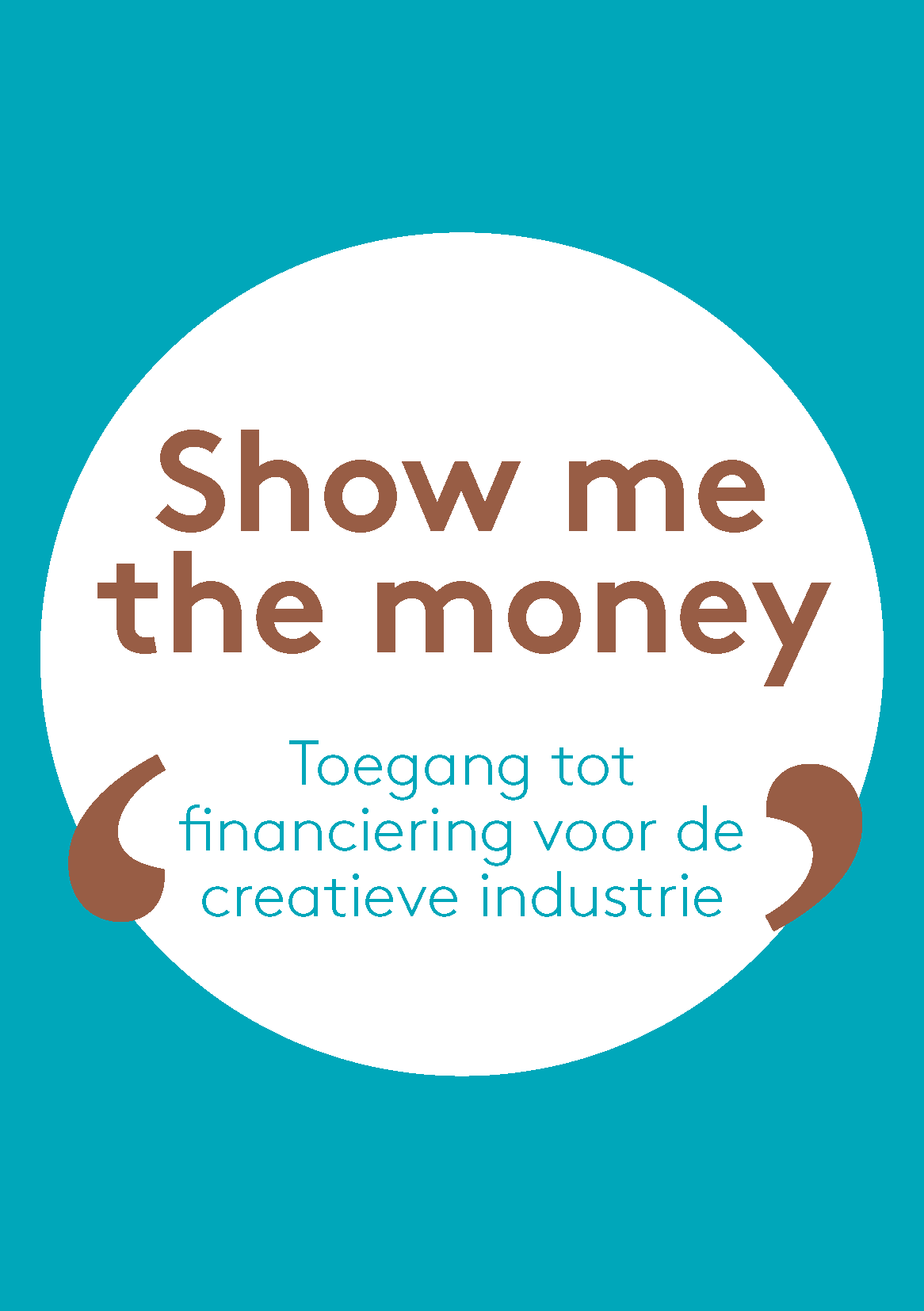 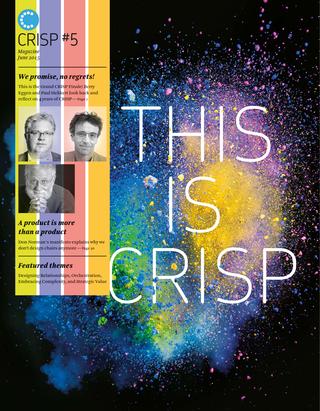 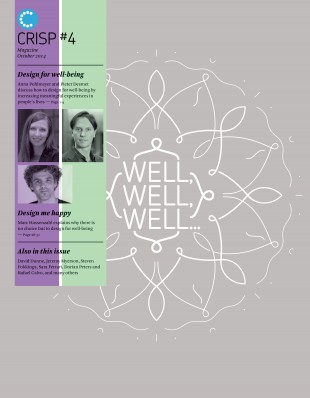 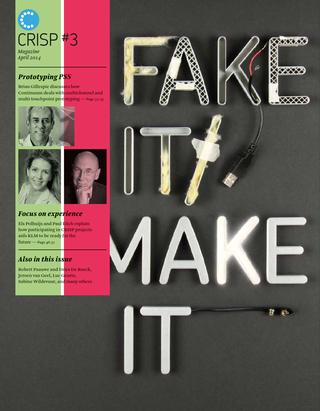 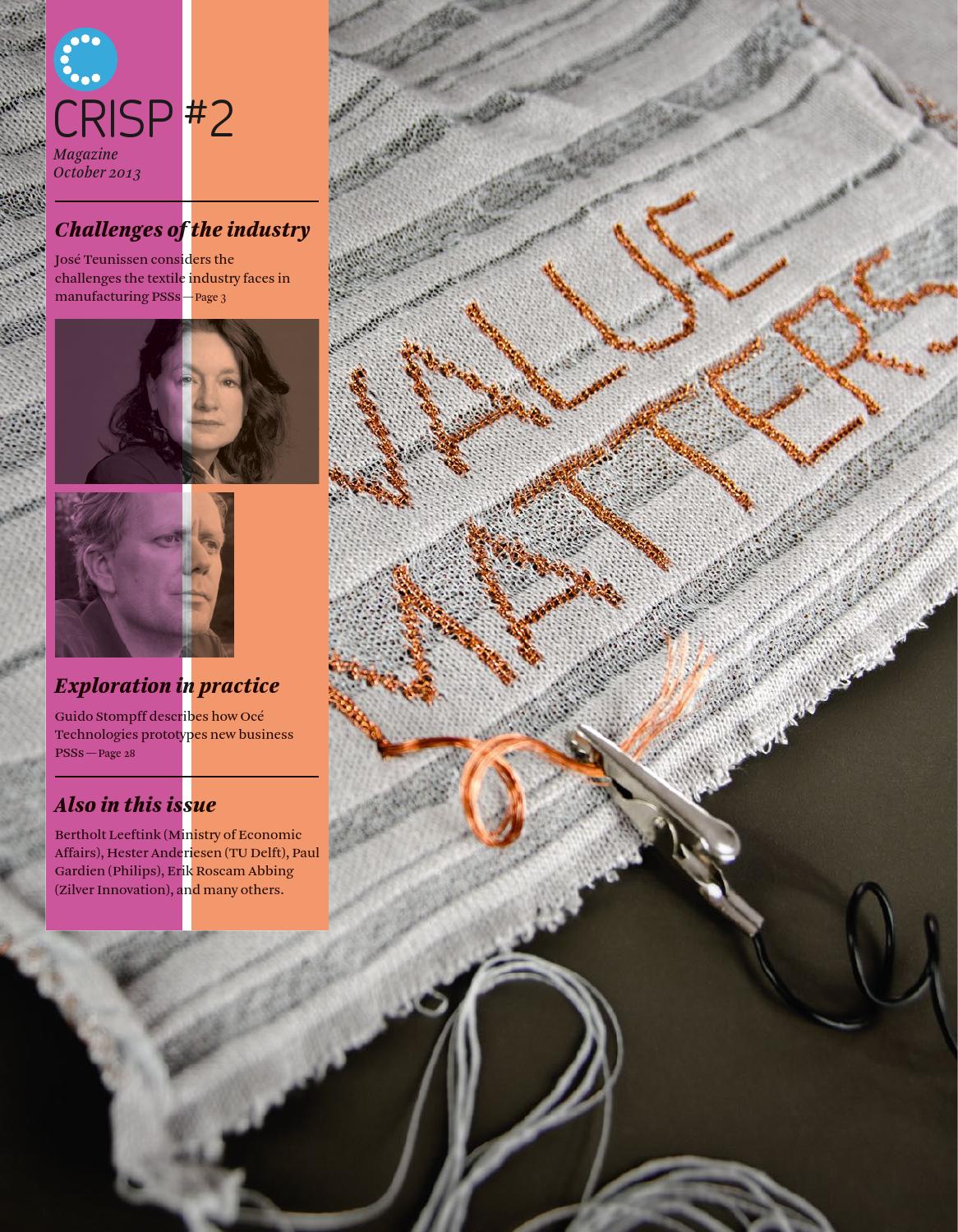 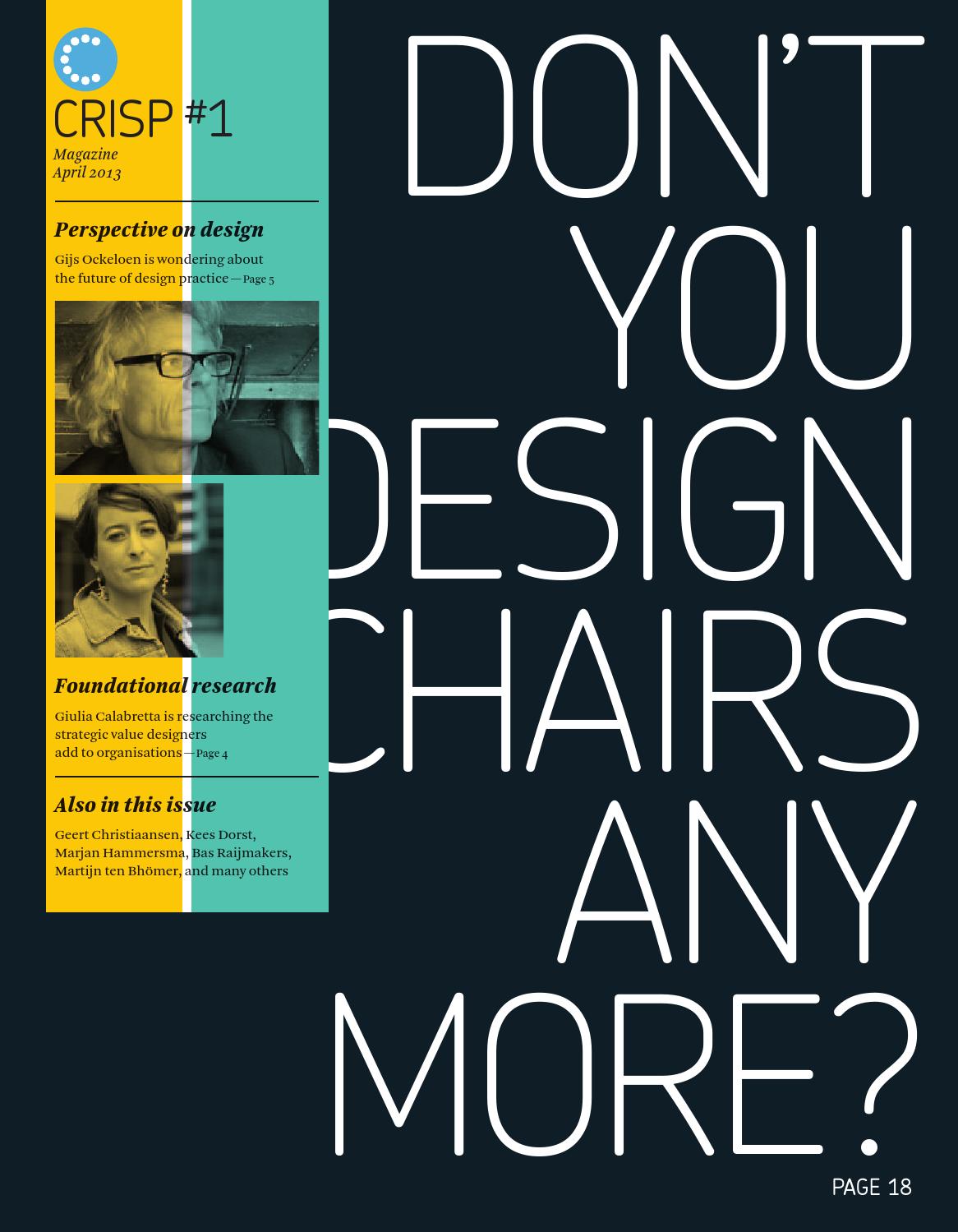 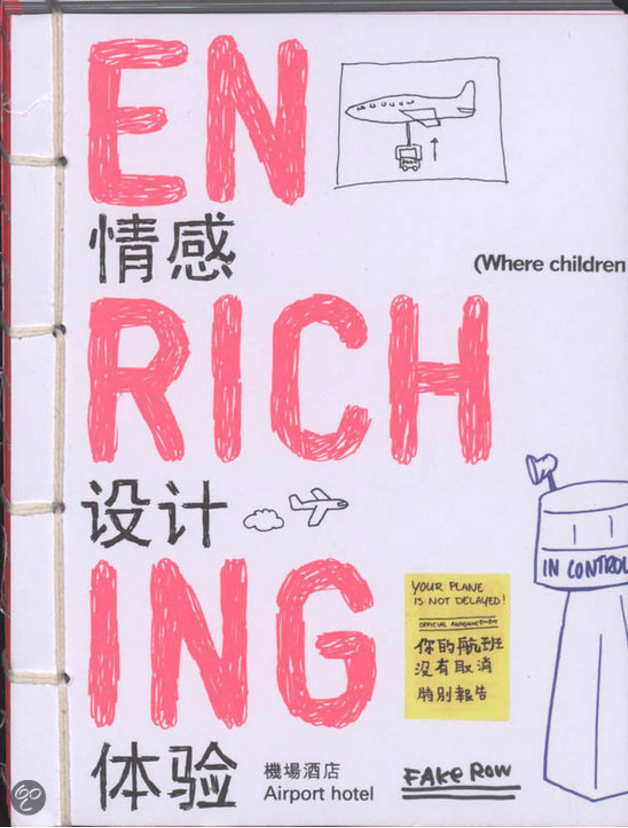 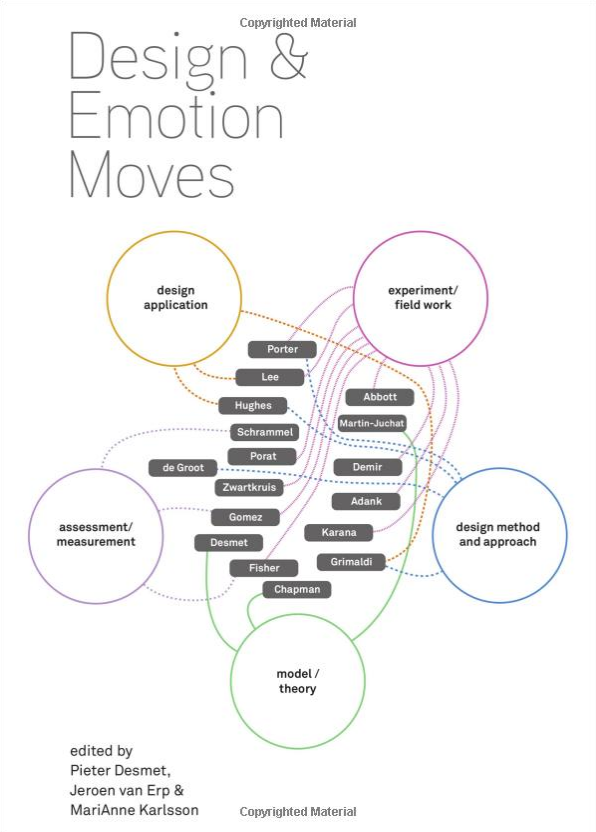 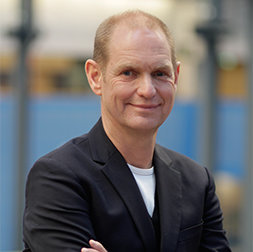