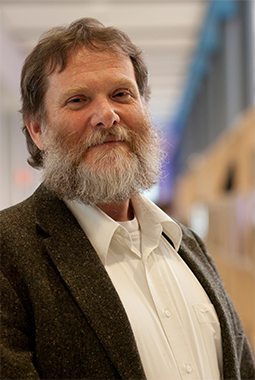 Professor 2008 - 2019
Jo Geraedts was appointed as Professor of New Mechatronic Design at our faculty in 2008. He has been a leading authority in the field of 3D multi-modal scanning, 3D multi-material printing, and human–robot interaction. 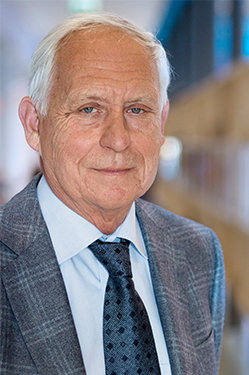 Professor 2007 - 2017
Jack Jakimowicz was appointed as professor Safety in Healthcare at our faculty on November 1st, 2007. He has been a leading authority in the field of minimally invasive surgery and an expert on ergonomic applications and new technological developments. 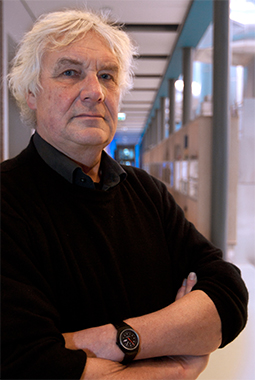 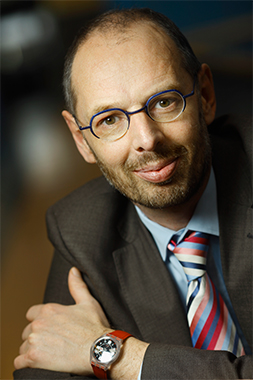 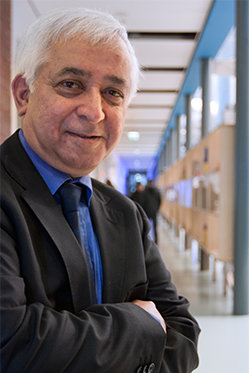 Professor 1995 - 2012
Since 1995, Prabhu Kandachar joined the faculty. His teaching and research interests were focussed on concretizing design ideas and concepts to artefacts. Since Jan 2012, he is an emeritus professor at our university. 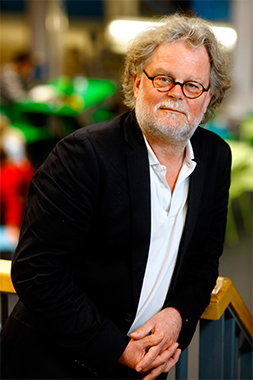 † December 2015
Professor 1995 - 2012
Jan Buijs graduated from TU Delft in 1976 with a degree in Industrial Design. In 1984, he became the first to obtain his doctorate from the faculty of Industrial Design Engineering. Jan was appointed as a professor at TU Delft in 1986. In 2014, he officially took leave from the university after reaching retirement age. 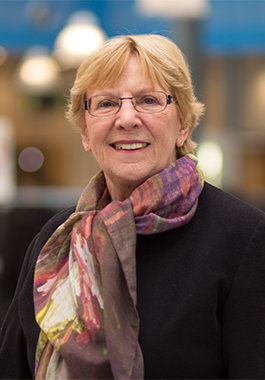 Professor 2015 - 2020
Tischa van der Cammen was Professor of Autonomous Ageing at the Faculty of Industrial Design Engineering. Main research interests were Design for Behavioural and Psychological Symptoms in Dementia, Design for Falls Prevention, and Design for  Integrated Care. 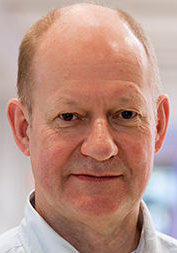 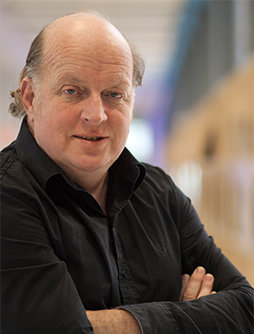 Han Brezet (1951) is Emeritus Professor of the faculty and DfS (Design for Sustainability). He holds a MSc in Electrical Engineering from TU Delft, where he graduated in 1977 on the issue of integration of WindPower in the grid. He completed his PhD in energy innovation at the Erasmus University in Rotterdam. 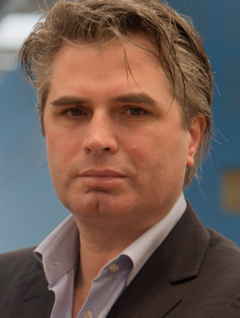 Professor 2013 - 2016
Timo de Rijk was appointed as professor of Design, Culture & Society at TU Delft’s Faculty of Industrial Design Engineering and Leiden University between 2013 and 2016.