Roland van der Vorst is Professor of Strategic Design for Brand Development at the Faculty of Industrial Design Engineering.

My professional life is dominated by two activities: trying to understand things and to put things in motion. The first has lead to various books, columns and lectures. The second has put on the path of entrepreneurship. I have always worked at the crossroads of strategic thinking and creative thinking. The last 16 years I did so by advising clients in various industries on brand development. I have managed professional organizations and put my strategies into practice by being an entrepreneur in both Europe and Singapore.

At this moment I am Managing Director of Freedomlab. Freedomlab is the innovation lab and strategist company of investment fund Dasym. We develop creative strategies aimed at creating breakthrough innovations for organisations worldwide.

I started my career as a scientific researcher. After a two years stay at the university, I joined FHV/BBDO, the biggest advertising agency in the Netherlands at the time. Three years later I became the head of the strategy department, which we transformed into a brand and positioning consultancy. In 2003, I became the chairman of BBDO Netherlands, a group of communication companies.

In 2004 I published my PhD thesis, called 'Branding a systems theoretic perspective'. In 2005 I left BBDO to start my own agency and consultancy, called THEY, with offices both in Amsterdam and Delhi (India). In 2007, THEY also introduced their own champagne brand Zarb, which got international attention as breakthrough design innovation. In 2013 I left Amsterdam to set up an investment fund in Singapore. In 2015, I returned to Amsterdam to become the Managing Director of Freedomlab. 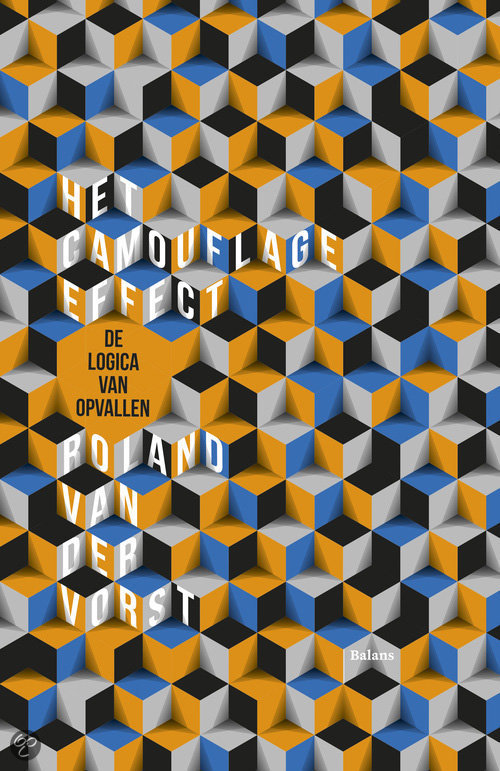 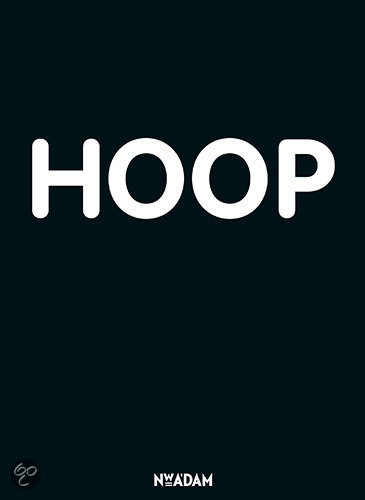 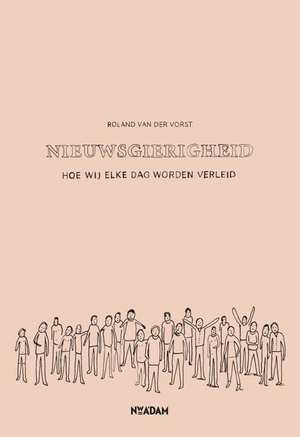 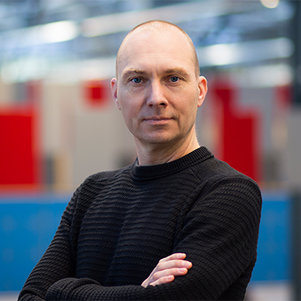