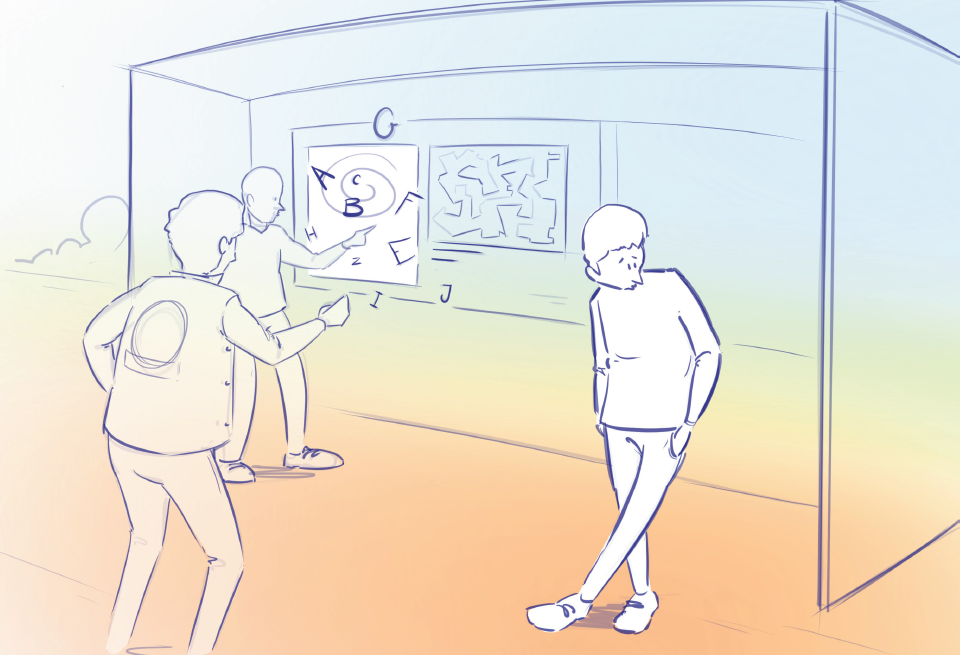 People are not familiar with DRT and therefore, the fact that a reservation is required remains unnoticed.

This project revolves around redesigning Demand Responsive Transport services for non-digital users. The Ombudsman has identified that in the past couple of years public transport (PT) operators are replacing fixed transit lines (FLT) by Demand Responsive Transport (DRT) services in low demand areas (OV-loket, 2017). DRT is more efficient, because it is on demand and therefore runs only when and where needed. However, the Ombudsman also identified that users experience many issues.

This project started in october 2019 with an analysis of DRT transport and relevant aspects. This led to the insight that the implementation of DRT services are often experienced as a deterioration of existing PT lines because of several reasons. People are not familiar with DRT and therefore, the fact that a reservation is required remains unnoticed. It requires more actions to initiate the journey and therefore, more effort. The minimum reservation time in advance limits the spontaneity. Departure and arrival times are often inconsistent. Insufficient feedback decreases the certainty of travelling.

Nevertheless, with the digital possibilities that are provided in smartphone apps, these issues are acceptable. It seems that DRT services are often designed with the digital users in mind. However, lacking these digital possibilities makes the user experience even worse, which is the case for some ‘forgotten’ 20% of Dutch people above 16+. This was the starting point of the project. A double diamond approach is taken. In the first diamond he objective was to identify the ‘forgotten’ group and get insights about their needs and requirements. Literature is explored to identify these users and determine the population share in order to substantiate the relevance of the project. Literature has provided a list of demographic characteristics that are often related to low digital literacy. This list was used to recruit participants for in-depth user interviews, to learn more about their (non) digital behaviour and planning and travelling behaviour. The insights were translated to a workable format: personas and critical usage scenarios. These tools were used to inspire during the ideation phase and evaluating the effect of ideas.

During the design phase, several prototyping sessions have led to a concept proposition, which consists of several elements. First of all, the user is approached with advertisements that appeal to them and explains the functionality. Secondly, the bus platforms are equipped with Dynamic Responsive Information Panels (DRIPs) that display the actual departure times of the DRT bus. In this case, the user has a confirmation of the bus. Also, as a reservation pole is added that if the traveller missed the bus, she/he could notify the service operator that she/he is waiting at the bus station, which both enhances the user’s perceived certainty while travelling. Finally, a device is provided that allows the user to make a reservation with two simple interactions and consulting actual departure times at one glance allowing the traveller to book and cancel at the last moment which enhances the perceived travel spontaneity. 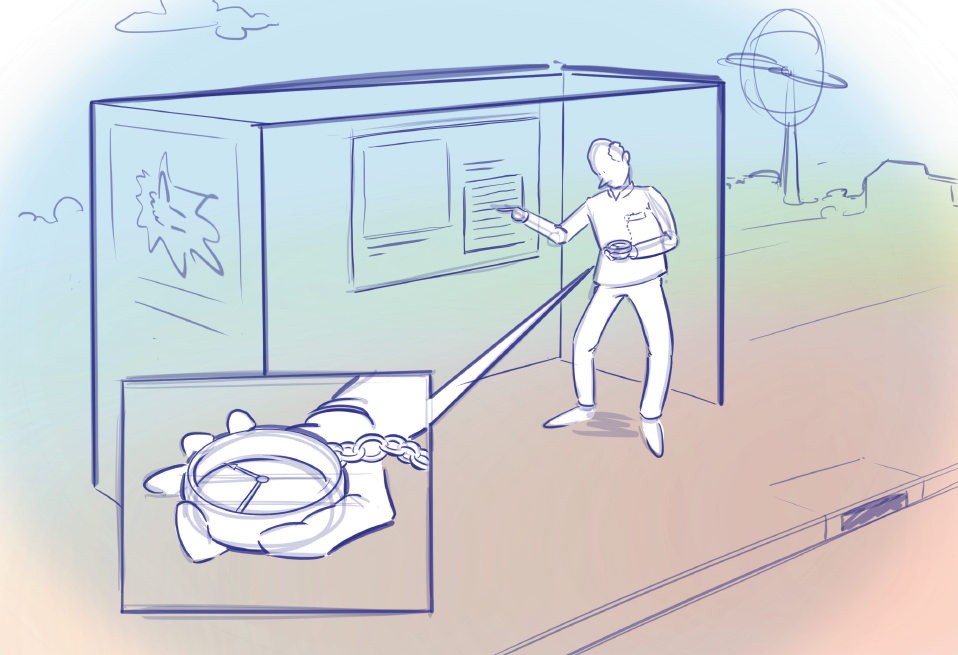 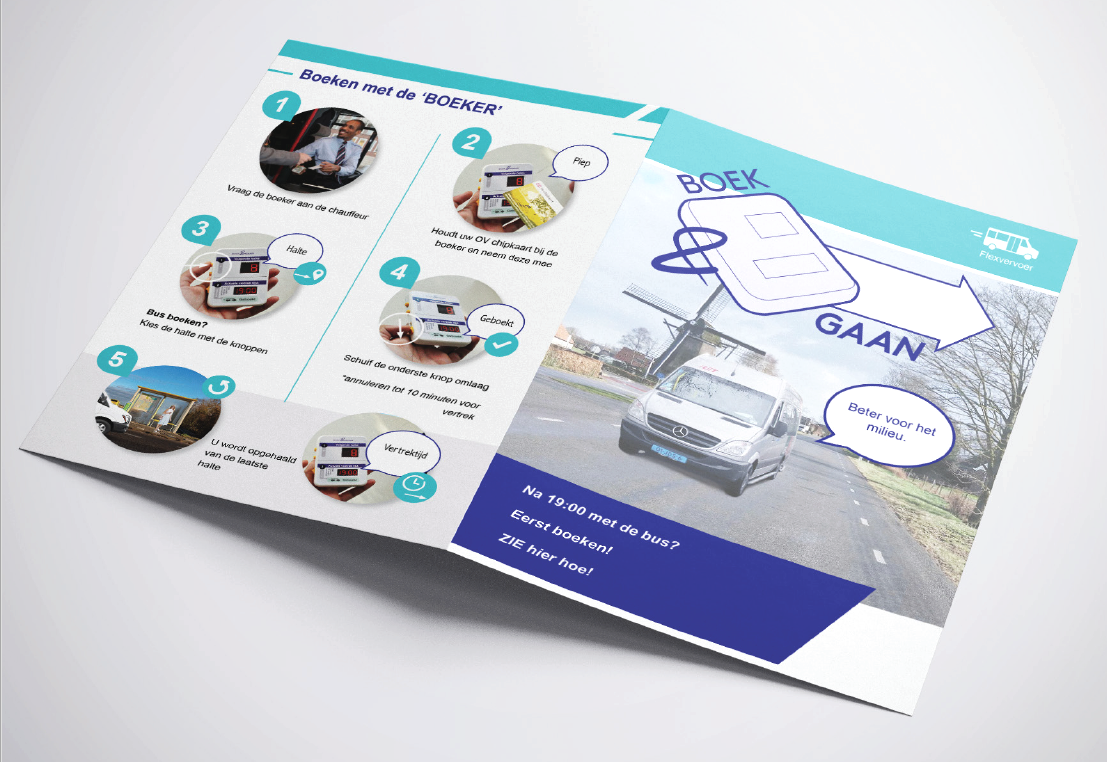 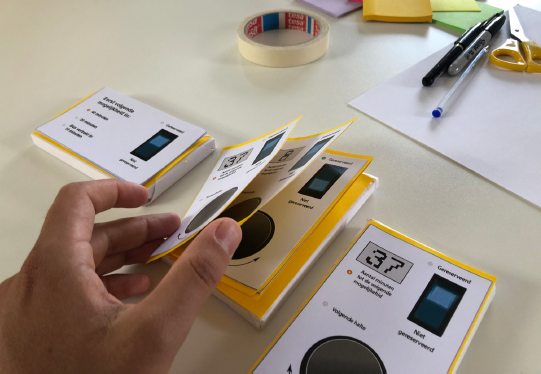 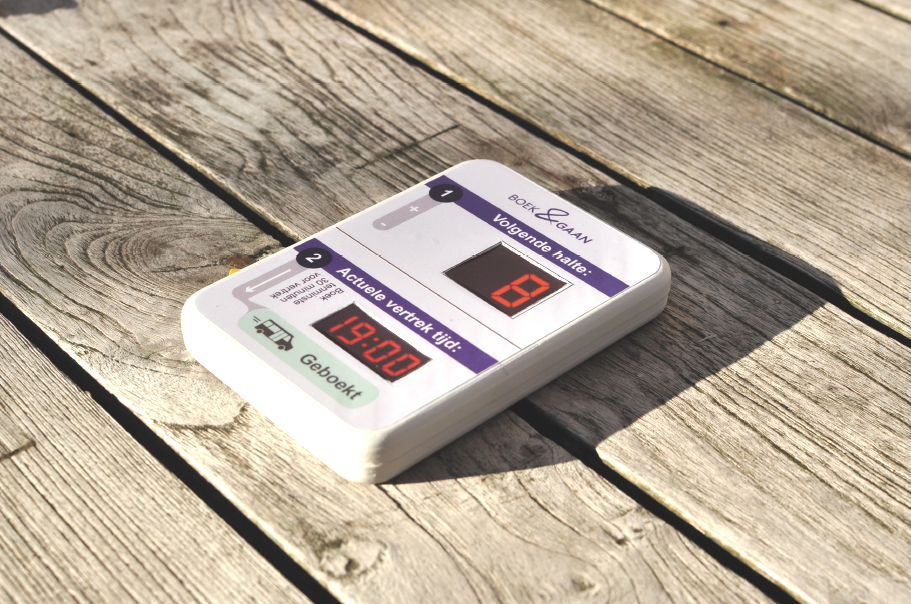 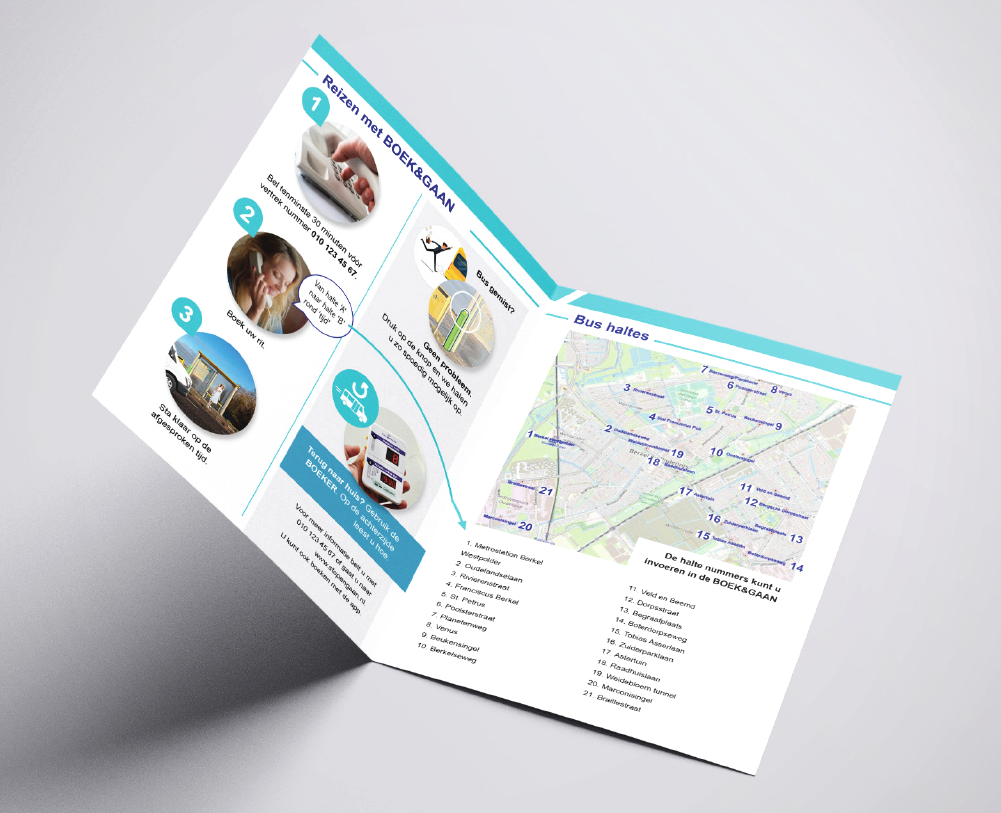 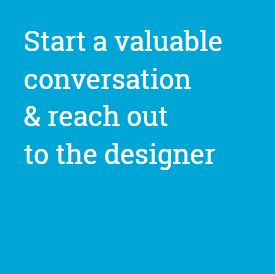 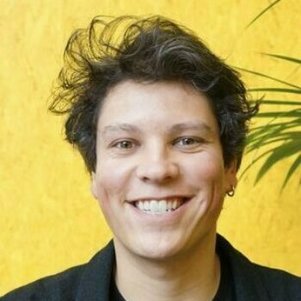 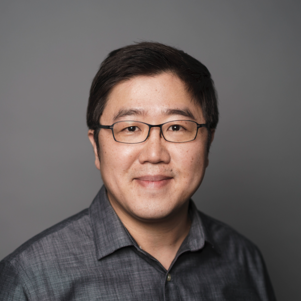 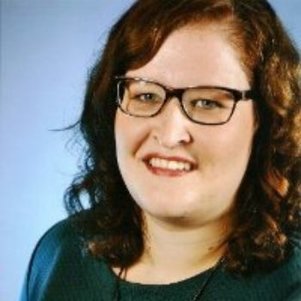 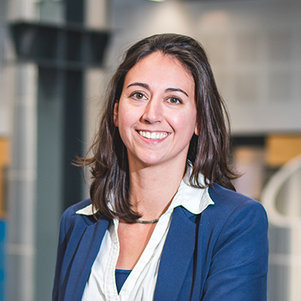