The two wind energy professors at TU-Delft celebrated a 40 year anniversary: in January 1977 Gerard van Bussel and Gijs van Kuik started their careers at TU-Delft. A symposium in the morning of December 7 paid attention to this anniversary, in connection with the farewell lecture of Gijs in the afternoon. Gerard presented his expectations on the contribution of wind energy in the electricity supply system in the next 40 years, while three external experts reflected on the status and achievements of wind energy research and education at the TU-Delft: Prof. dr. Po-Wen Cheng of the University of Stuttgart, Dr. David-Pieter Molenaar of Siemens Wind Power the Netherlands, and Dr. h.c. Jos Beurskens, former head of the wind energy division of ECN. 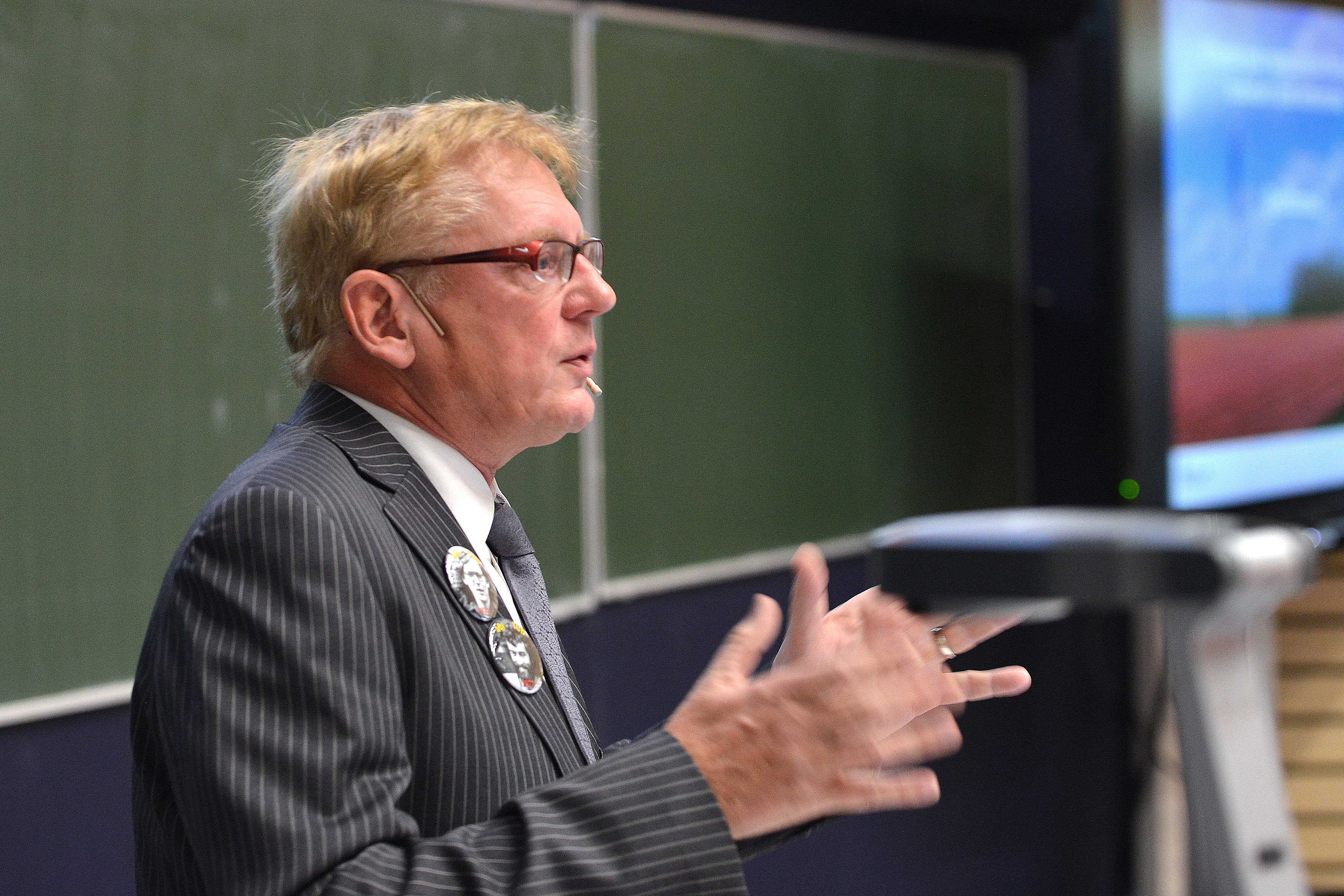 Wind Energy: the past, the present and the future

How We Measure Success of Research Programs 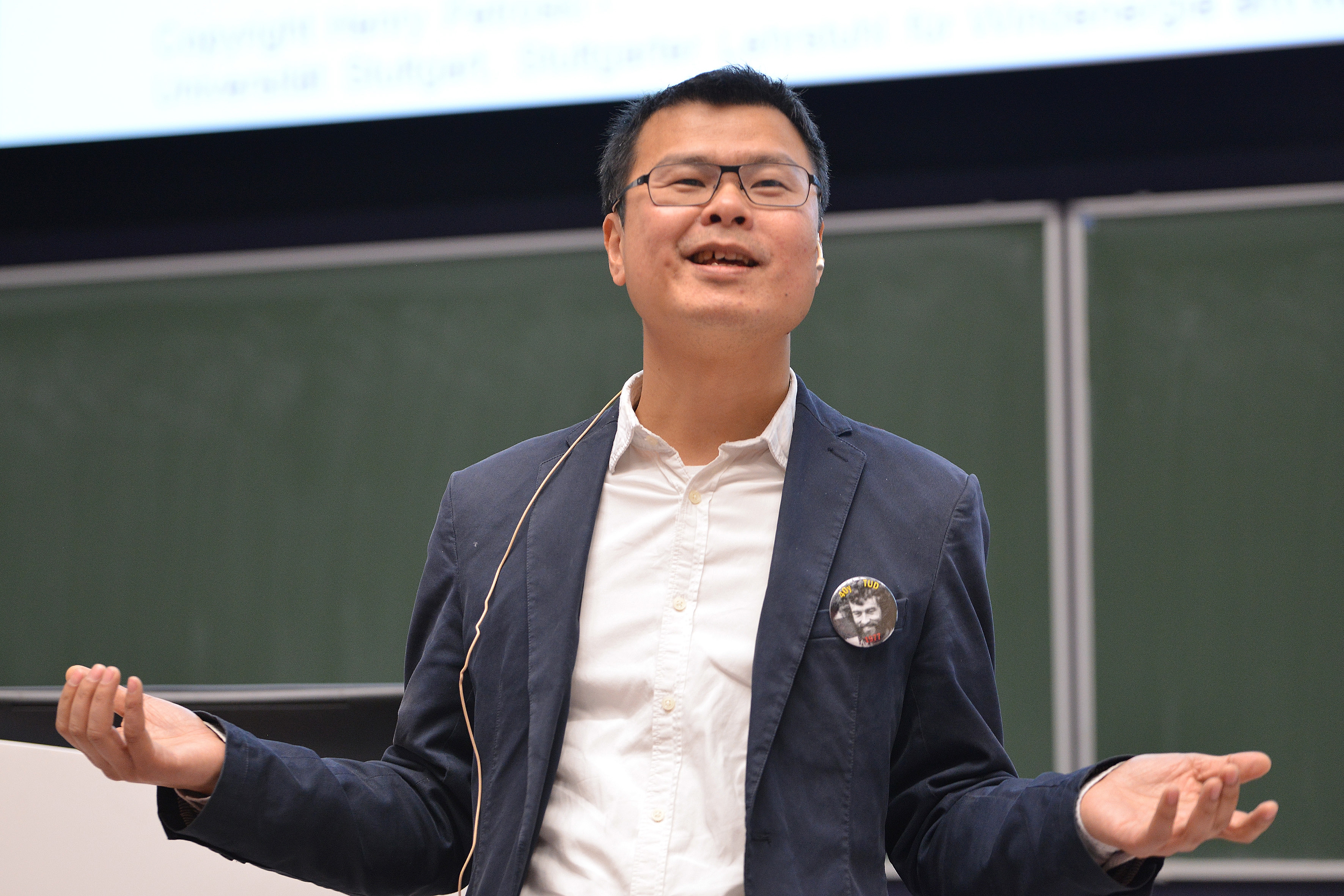 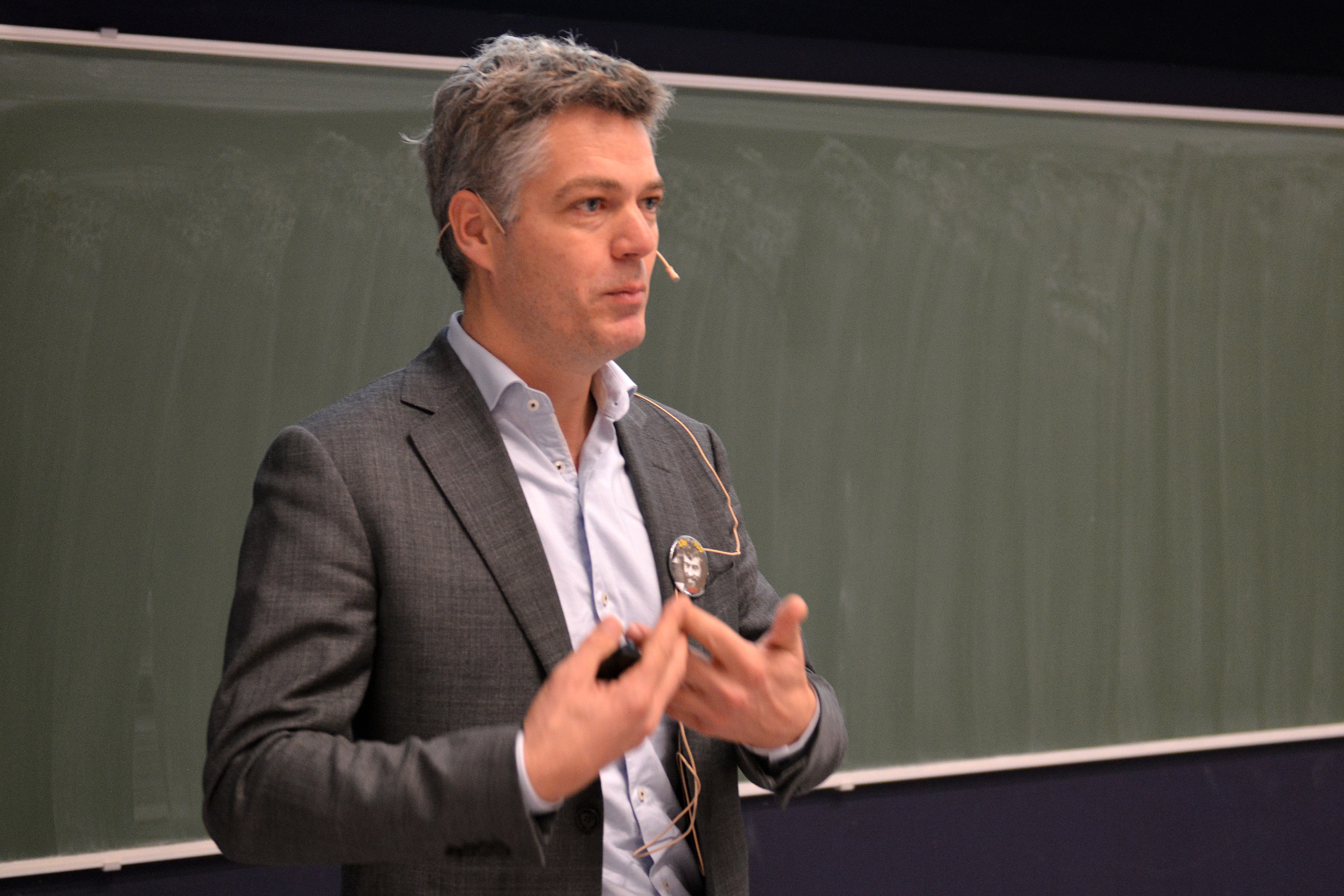 Status and achievements of wind energy research and education at the TU-Delft: Siemens’ view

The modern History of Wind Energy in the Netherlands 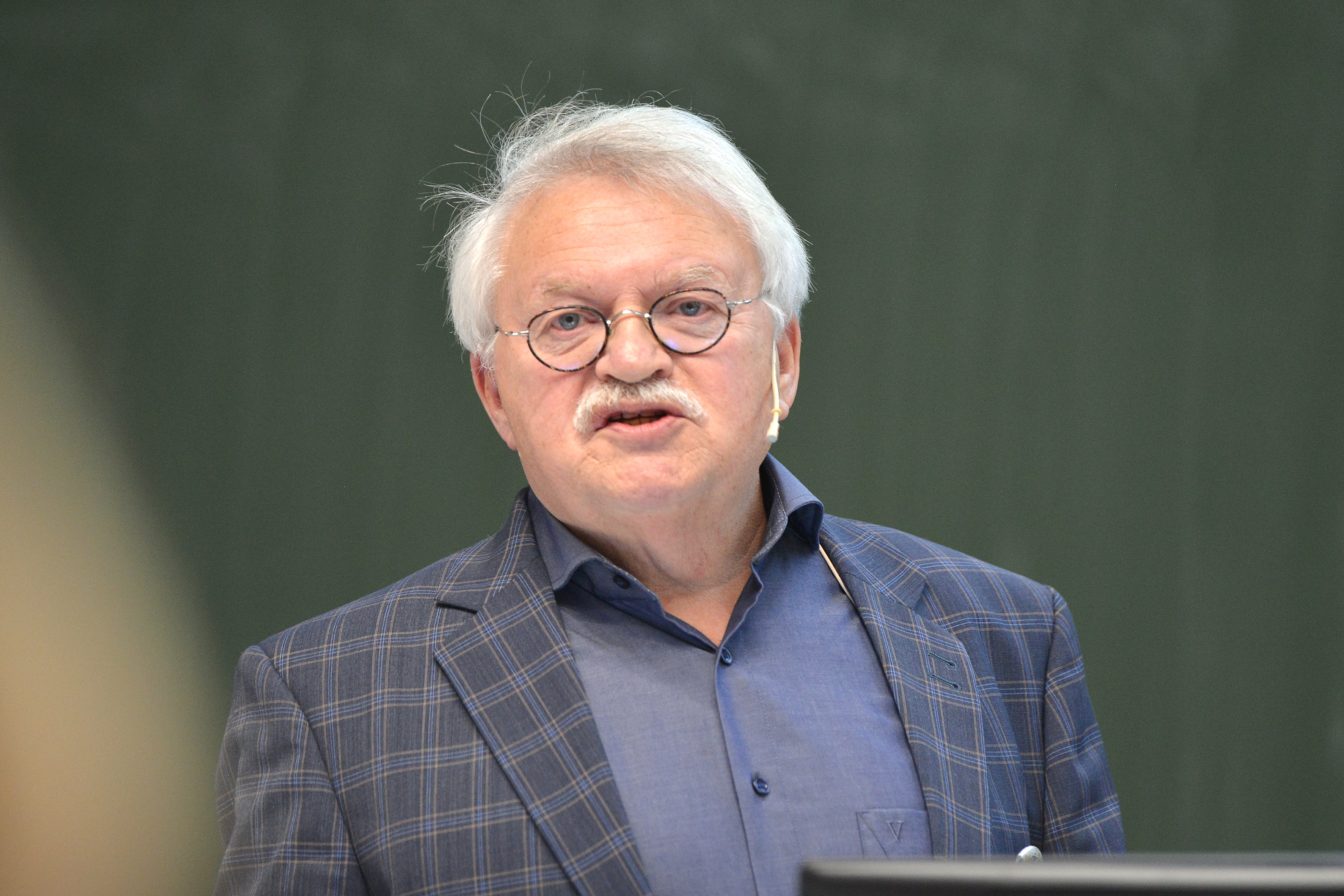