HKV tested several solutions and tools in Myanmar. One of these tools, was HKV’s Fishfinder - a flexible and low-cost sonar equipment originally intended to locate fish, but also suitable for measuring depths and sediment. The purchasing costs are 100 – 1000 times lower than conventional multibeam sonars and it can acquire relevant data for dam reservoirs.

HKV’s portal on river navigability was also welcomed in Myanmar. As the depths of waterways can change daily, an up-to-date system or dashboard on navigable routes is a necessity for efficient use and maintenance of waterways. As a knowledge transfer exercise, HKV and FutureWater gave a successful training together on using Google Earth Engine (GEE) and access free and open-source satellite data.

Testing tools and delivering services in Myanmar
The Google Earth Engine training made free satellite data accessible for Myanmar and was received so positively, that a second session was organised. HKV’s portal on navigability was also considered very promising. The low-cost sonar Fishfinder was tested successfully and provided good insights into the situation of dam reservoirs.

Using HKV’s expertise
HKV’s portal on navigability can be used to manage and maintain waterways in a more efficient manner. HKV’s Fishfinder is especially suitable to assess the sedimentation conditions of reservoirs. The usage of Google Earth Engine can provide valuable insights on a range of topics such as changing river patterns, the influence of climate change and the risks and effects of floods. 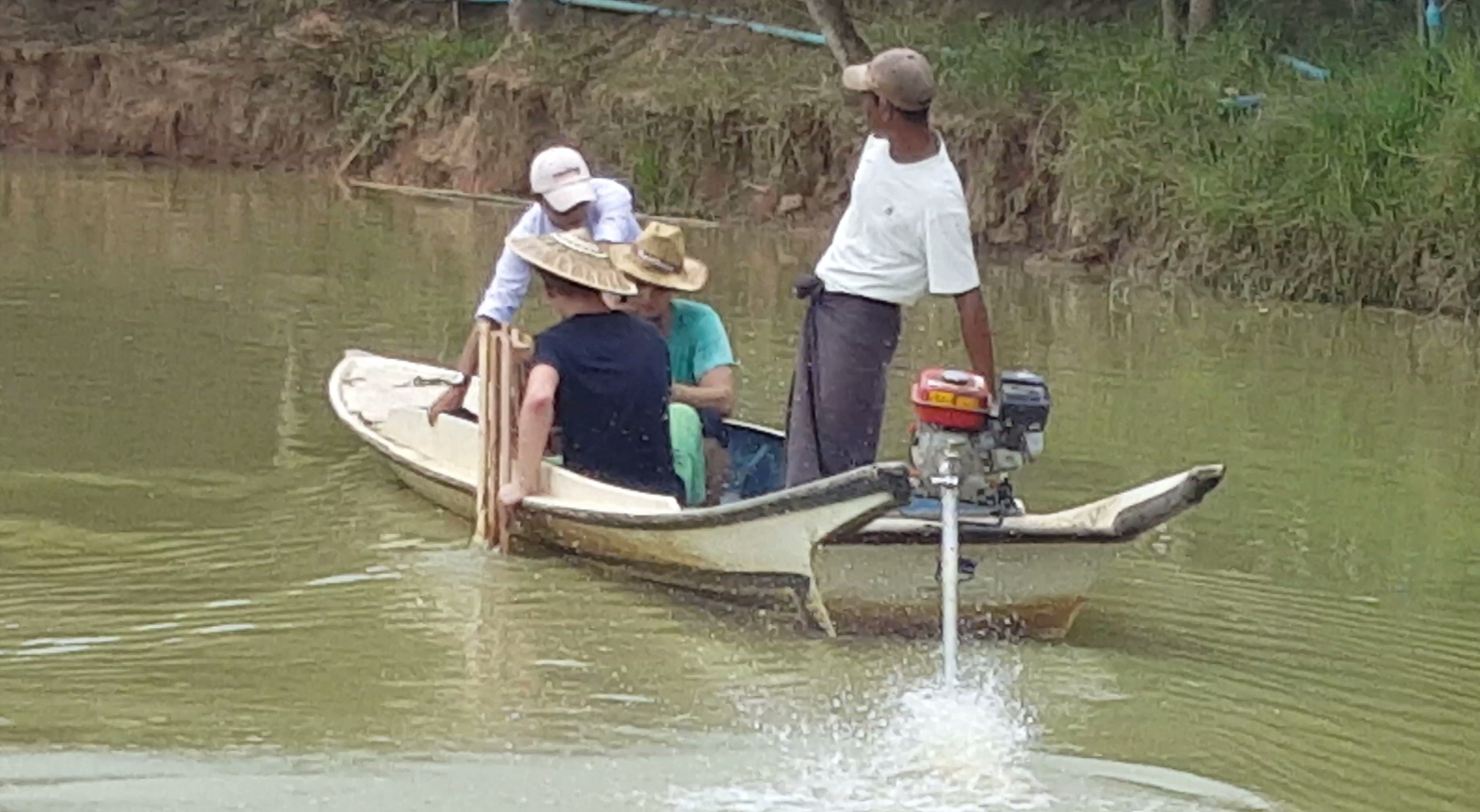