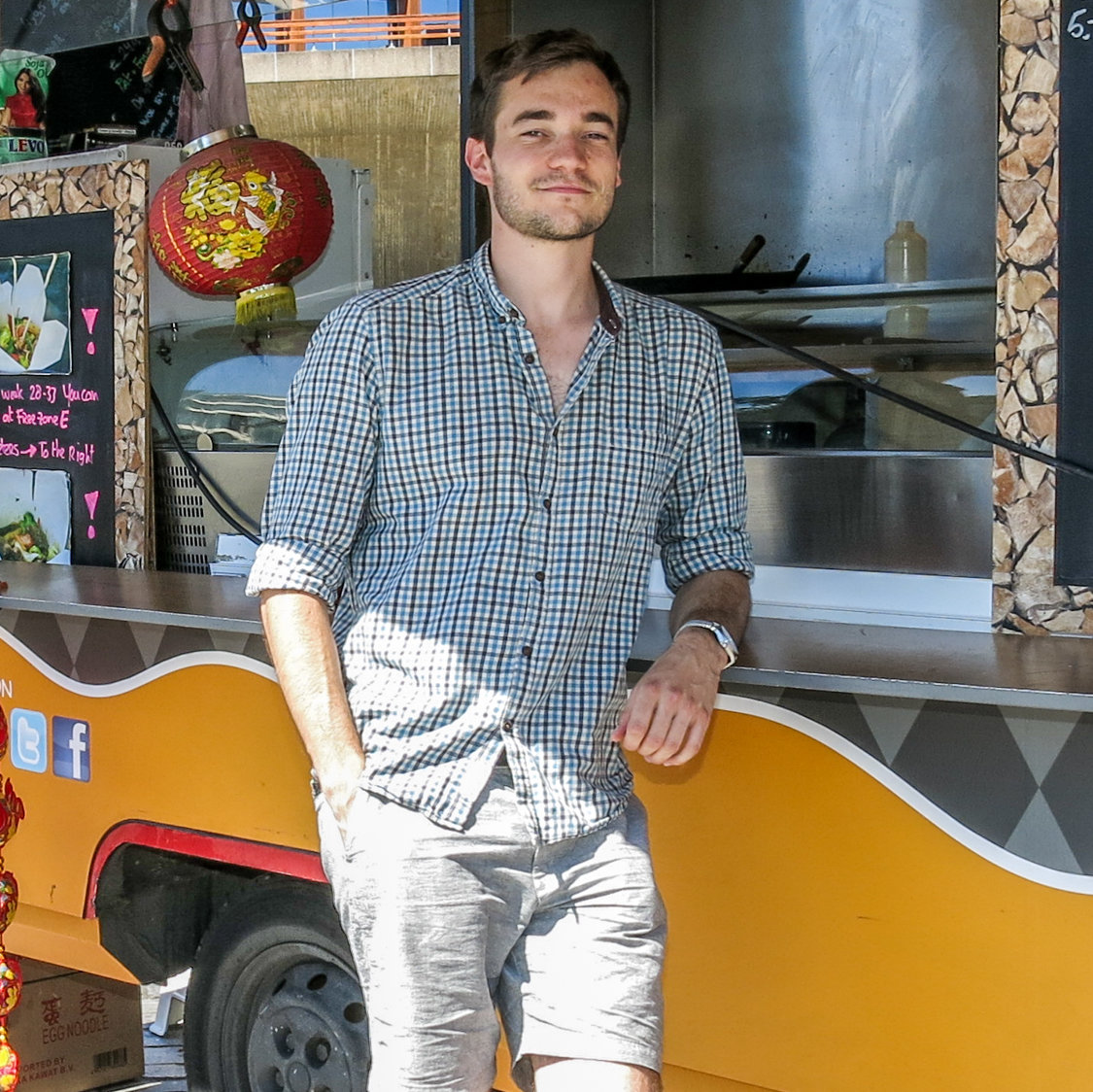 In conclusion, choosing the Netherlands for doing my exchange was one of the best choices I’ve made, I am considering to return back to this country as soon as possible and maybe find a job there

I chose to do my year of Erasmus in TU Delft for several reasons, first of all I went a year before starting the Exchange for a couple of days in Amsterdam. I liked a lot the atmosphere of the city and it’s relaxing way of life. Secondly, I am rowing for almost seven years now and I knew that the Netherlands was the place to be for a rower as the conditions are always very good because of the canals. Finally, TU Delft is a worldwide renowned university which made the choice of Holland even more attractive to me.

The transition from EPFL to TU Delft was very smooth, as TU Delft is very well organized and accompanies the new incoming students in all the necessary steps (administration, courses,housing via DUWO, ..). In particular, the introduction program just before the courses start, was fantastic. There was several activities every day (parties, sport, lessons, ...) which really helped to meet the other students and feel more at home by discovering Delft and the Netherlands in general. The main difference between my home university and TUD concerning the courses was that I had very few hours of class compared to what I have at the EPFL. The dutch way of teaching makes a big emphasis on the capability of the students to learn by themselves, which is in general a positive mindset I would say. 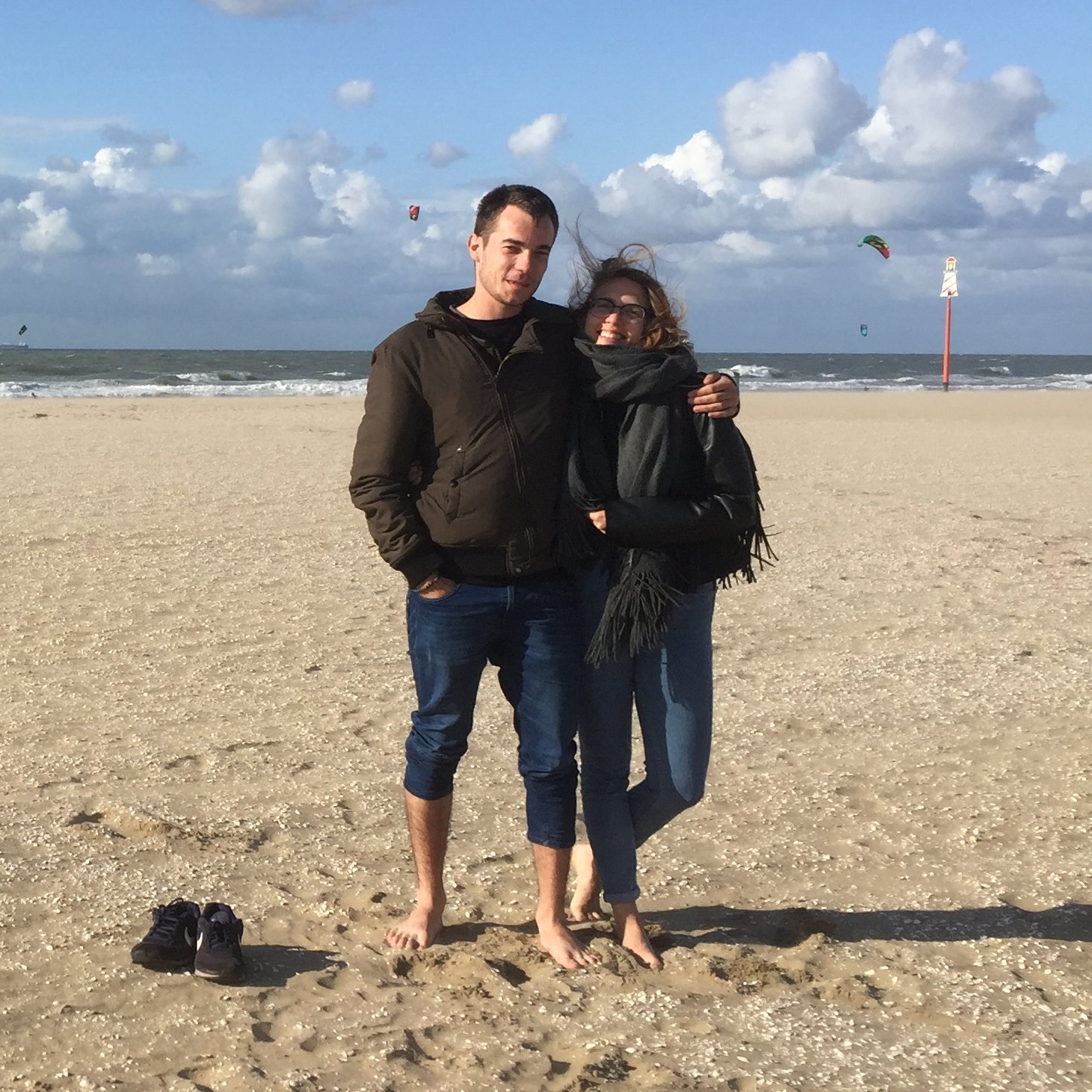 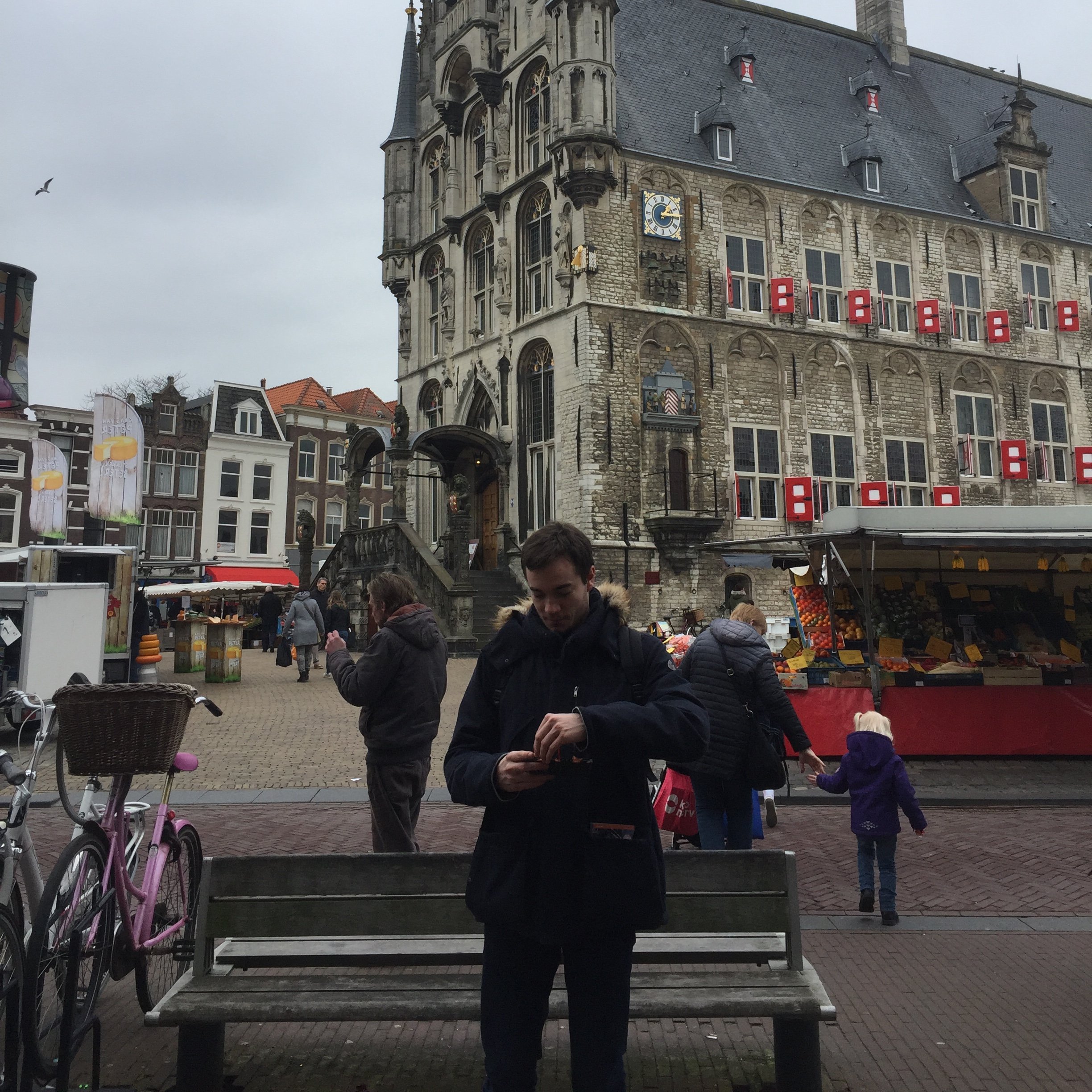 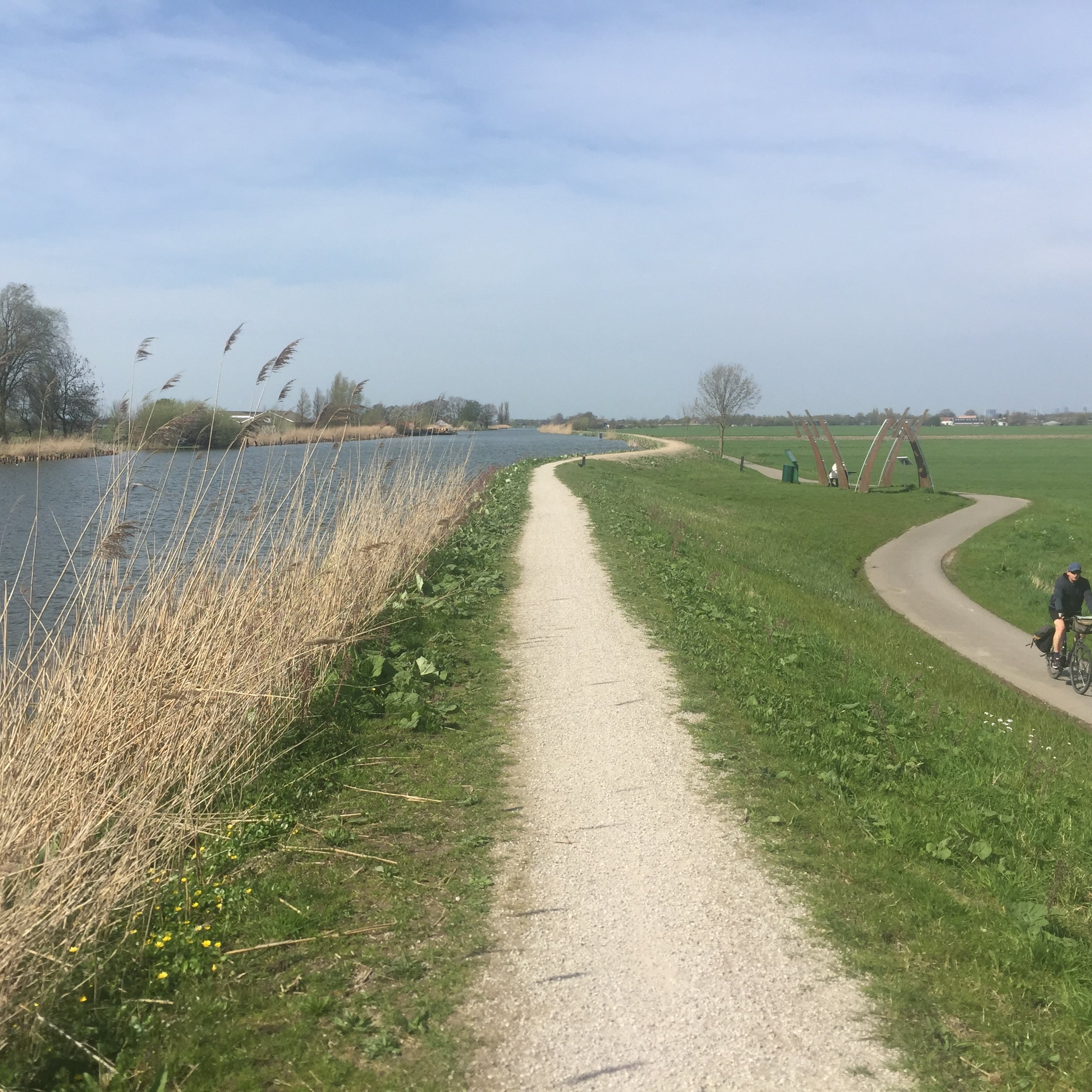 I didn’t meet a lot of dutch unfortunately the international and dutch community of students is quite separated, and the dutch were not necessarily very interested in meeting international students I had the feeling. But the ones I met where nice, very honest and spoke a perfect English which is of course very handy in every day life. Compared to Switzerland the cultural difference was not enormous as we are quite similar raised I think.

My main hobbies besides studying were rowing in my club (called DDS, that I strongly recommend for internationals by the way), visiting the surrounding cities (Gouda, Dordrecht, Leiden, Amsterdam, ...) with bike or train and partying with my friends (Bouwpub for instance).

There were a lot of great moments in this exchange, the introduction program was memorable and I will remember it for a long time as it was full of surprises and new experiences. Kings day was also very nice as the streets were full of people in orange, dancing, drinking and enjoying life in general on boats parading through the canals. What really surprised me in the Netherlands is the quality of life that people have. There are everywhere nicely decorated bars and restaurants, people use the bike for their everyday rides, there are a lot of interesting events and there is a very high spirit of citizenship among the dutch. I thought the dutch life would be far less colorful, all I knew is that the food in the Netherlands was bad and that the country was very flat and under the sea level...

In conclusion, choosing the Netherlands for doing my exchange was one of the best choices I’ve made, I am considering to return back to this country as soon as possible and maybe find a job there. I strongly recommend other Erasmus students to chose TU Delft for their exchange.