You should be aware that roads in the Netherlands are generally crowded and Dutch drivers are often considered to be aggressive by comparison with those in other countries.

Driving a car in the Netherlands

If you move to the Netherlands, you will be allowed to drive for a certain length of time with your foreign licence. The length of time depends on where you acquired your driving licence. Eventually, you will be required to obtain a Dutch driving licence. Dutch regulations allow holders of licences obtained in some countries to exchange their foreign licence for a Dutch one, within a limited space of time. Holders of driver’s licences from other countries are required to pass both a written examination on highway regulations and a road test.

For details about these regulations, take a look at the RDW website.

Bringing your car with you

If you are considering bringing your car with you to the Netherlands, a number of regulations apply, whether you are moving from another EU country or a non-EU country.

For a certain length of time, you are allowed to drive your car with foreign registration or licence plates. Eventually, however, you will have to register your car in the Netherlands.
Your car will have to meet Dutch safety and environmental standards before it can be registered.
Import duties may also apply, depending especially on how long you have owned your car.

For comprehensive information about these regulations, see the article  ‘moving to the Netherlands and bringing your vehicle’ on the RDW site:

Anyone driving a car in the Netherlands is required to have basic liability insurance (WA-verzekering) covering damage or injury caused to others by your vehicle. Other forms of insurance provide you with more comprehensive coverage (WA Plus and allriskverzekering) and should be seriously considered. It is advisable to bring with you to the Netherlands a report on your claims history from the company that presently insures you.

The ANWB (literally the Algemene Nederlandse Wielrijdersbond; in English, The Royal Dutch Touring Club) provides support for those engaged in all forms of travel in the Netherlands.  They serve as agents for a variety of insurance policies for travellers, including basic driving liability insurance. Their website unfortunately contains only limited information in English. 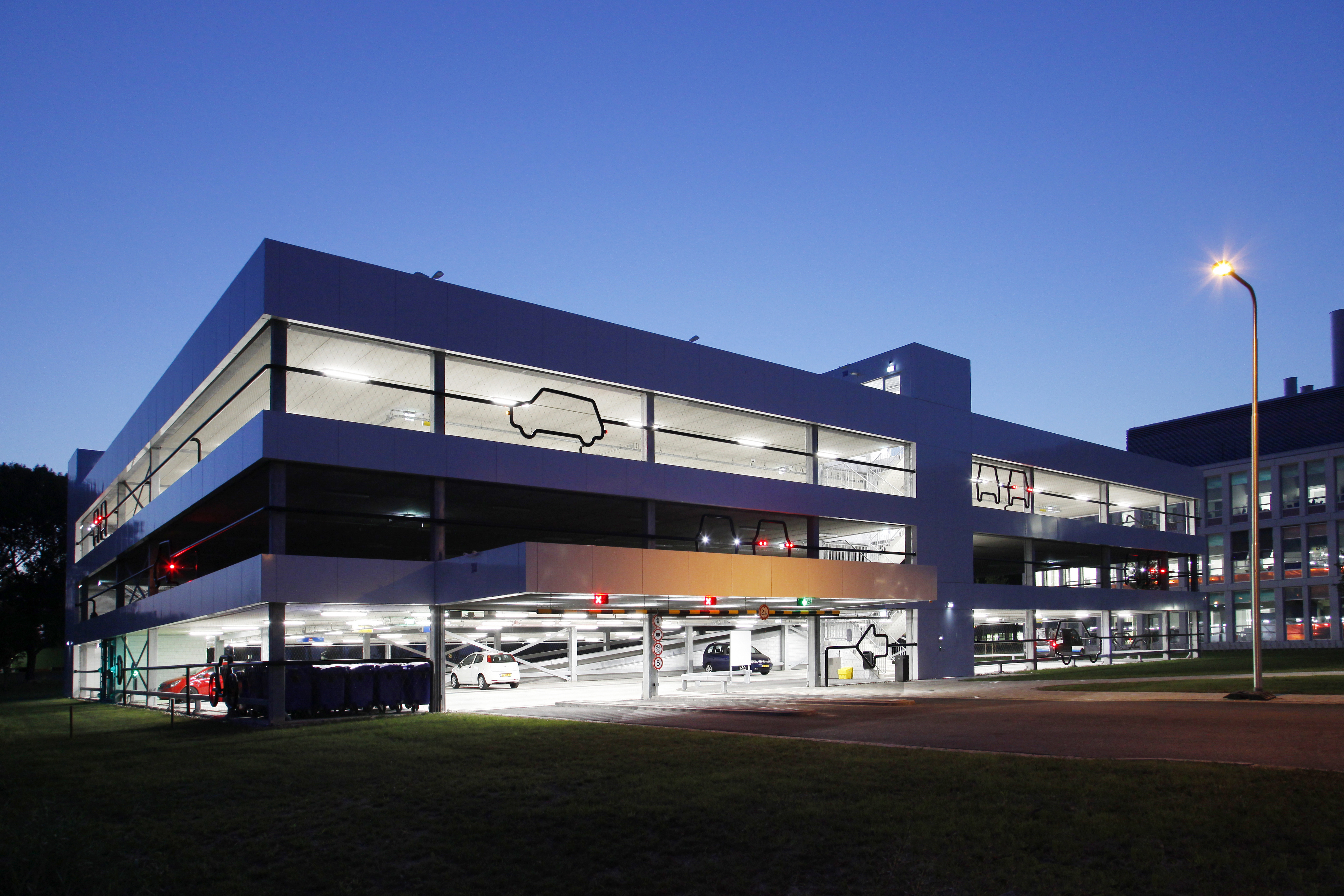