Elmar Eisemann is a professor at TU Delft, heading the Computer Graphics and Visualization Group. Before he was an associated professor at Telecom ParisTech (until 2012) and a senior scientist heading a research group in the Cluster of Excellence (Saarland University / MPI Informatik) (until 2009).

His interests include real-time and perceptual rendering, alternative representations, shadow algorithms, global illumination, and GPU acceleration techniques. He coauthored the book "Real-time shadows" and participated in various committees and editorial boards. He was local organizer of EGSR 2010, 2012, HPG 2012, and is paper chair of HPG 2015. His work received several distinction awards and he was honored with the Eurographics Young Researcher Award 2011.

My main webpage can be found here: graphics.tudelft.nl/~eisemann/ 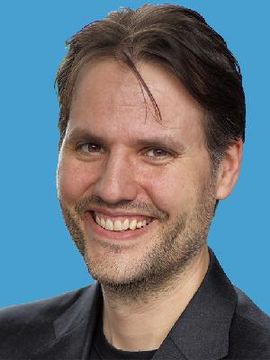