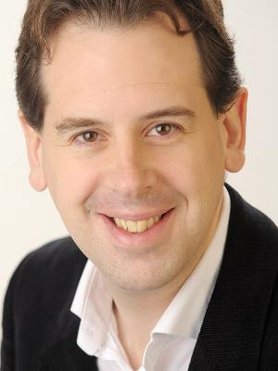 Stephan Verkuijlen is one of the founding architects at wv-studio.
Stephan studied at the TU Delft where he received a master's degree in Architecture (hons) and a master's degree in Building Technology. After his studies he worked for “Micha de Haas Architects” in Amsterdam where he was involved with the construction of the Dutch Aluminium Centre (Aluminium Bos) which received the European “Architecture and Technology” award. He worked at “Studio Massimiliano Fuksas” in Rome, Italy where he was responsible for various retail projects and a masterplan design in the city centre of Eindhoven, the Netherlands. Stephan spent nine years at “Foster + Partners” in London, UK where he was an Associate Partner working on, and being responsible for, projects of varying scales in different locations around the world.
Next to his work at wv-studio, Stephan teaches at the “Faculty of architecture TU Delft”

1st prize "A Home Away From Home" competition