I am Professor of Ethics at TU Delft (distinguished Antoni van Leeuwenhoek Professor). My research covers theoretical, foundational topics concerning the nature of moral knowledge, intuitions, emotions, art and evaluative aspects of risk, but also urgent and hotly debated public issues on which my theoretical research can shed new light, such as nuclear energy, climate change and public health issues.

I am the head of the Department of Values, Technology and Innovation. From 2015-2020 I was head of the Ethics and Philosophy of Technology Section. I have been working at Delft University of Technology since September 2001. From September 2010 through August 2013 I also held a part-time professorship at Twente University (Socrates Chair). I obtained my PhD in 2002 at the Free University, Amsterdam, for my thesis Ethical Intuitions and Emotions: A Philosophical Study. During my PhD-research, I spent two terms abroad: in the Fall term 2000 I studied at the University of Reading with Jonathan Dancy, in the Spring term 1999 I studied at the University of Notre Dame. I hold an M.A.-degree in Philosophy (cum laude, 1997) and an M.A.-degree in Political Science (1998), both from the University of Amsterdam. I did my B.A. in painting at the Academy of Fine Arts, Maastricht (1994).

I am vice-chair of the 10 year multi-university project 'The Ethics of Socially Disruptive Technologies' (ESDT), funded with a gravitation grant by NWO and the Dutch Ministry of Education and the participating universities, with a total budget of more than 26 Million Euro (2019-2029). I was co-PI of an NWO-MVI project on Innovating with Values and Emotions (together with Prof.dr. Linda Steg, Groningen and several other researchers; 2015-2020).  I was scientific co-coordinator and Work Package leader of the Horizon 2020 FET-Open project BrainHack, on the role of art and ethics in BNCI technologies, together with Waag Society (Amsterdam) and various other European partners (2016-2017). From July 2010-June 2015 I was head of a research group on Moral Emotions and Risk Politics for which I have received an NWO-VIDI-grant  and an Aspasia grant from the Netherlands Organization for Scientific Research (NWO). In 2009-2010 I was a KNAW-NIAS fellow. From 2005-2009 I worked on my NWO-VENI project on risk and emotion.

I am and have been member of various advisory boards, selection: 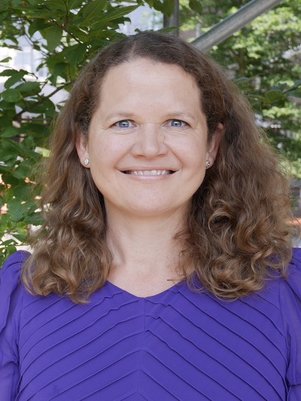