On Monday 6 September 2021 the official Opening of the Academic Year 2021-2022 of Delft University of Technology took place.
In view of the then prevailing Covid restrictions, this edition of the Opening Academic Year was broadcast via a livestream from the Auditorium. You can watch this broadcast below.

Never let it be said that to dream is a waste of one's time, for dreams are our realities in waiting. In dreams, we plant the seeds of our future.

Part 1: Coming out of a bad dream

TU Delft | Global Initiative on dreaming about creating impact for a better society. Researchers, students, and entrepreneurs across the TU Delft work hard to develop science for the benefit of people. All people. Worldwide. These are some of their dreams told by the following speakers:

Musical intermezzo with Cynthia Liem on the grand piano

Part 3: Dreaming of the future

Alumnus of the Year Karin Sluis on making your dreams come true. 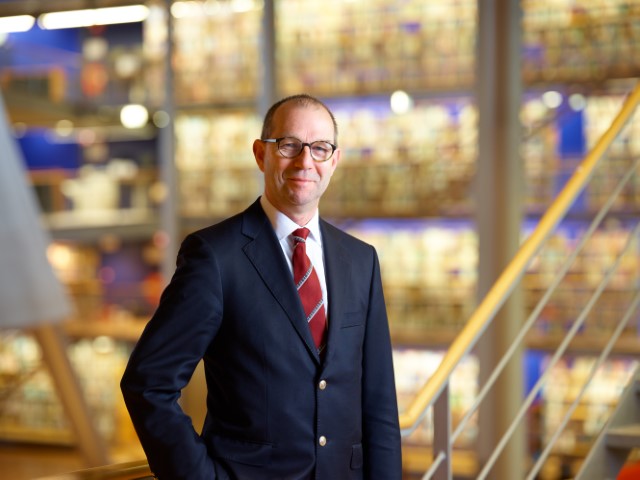 Professor Rob F. Mudde is Vice-Rector Magnificus/Vice-President Education of the Executive Board. He is a Professor of Multiphase Flow and Distinguished Professor of Science Education. He is also a member of the Executive Board of KIVI, The Royal Netherlands Society of Engineers. Rob Mudde has a long track record at TU Delft. Since 1988 he has filled a number of roles in the university. Until his appointment as Vice-Rector Magnificus/Vice-President, he was interim chairman of the Imaging Physics department at the Faculty of Applied Sciences (AS). He has also headed the TU Delft Teaching Academy and the Teaching Lab. Before that, he was Director of Education at the AS faculty for almost ten years. In the run-up to the Institutional Plan 'Impact for a better society, TU Delft Strategic Framework 2018-2024', he played a leading role in the development of the TU Delft Vision on Education as chairman of the Education Task Force.

Impact for a better Society. That is our mission at TU Delft. That is why we try to align our research to UN Sustainable Development Goals like clean water and sanitation, affordable, clean energy, and good health and well-being. At the TU Delft Global Initiative, scientists use their expertise to find concrete solutions for worldwide problems, in close cooperation with local partners.  They work on making safe, basic surgery available to everyone or on point-of-care diagnostics for diseases like tuberculosis or malaria. On plastic-free rivers and sustainable irrigation. On affordable housing and clean drinking water. Education is an important activity. For example, Delft Global co-funds TU Delft students who want to perform research projects in developing countries. They also offer a number of scholarships each year, where students from Sub-Saharan countries can come and live here for two years and follow a Masters’ programme.

Cynthia Liem is a scientist in the intelligent systems department and a member of the multimedia computing group. Apart from being a gifted scientist, Liem is a professional pianist. During her studies in computer science, she also studied at the Conservatorium in The Hague, where she got both her BMus and MMus in Classical Music piano. In 2008 she received the Google Anita Borg Scholarship. In 2018 she procured a Veni grant for her research on recommendation systems in search engines. Currently, Liem is working mostly on her research on validity and validating: do scientist measure (and predict) what they actually want to measure? Additionally, she is doing research on the algorithms behind search engines. In 2021 she was appointed a member of the Young Academy. In this role, she wants to commit herself to increasing digital literacy and making data driven science and decision making more accessible for a broader audience. 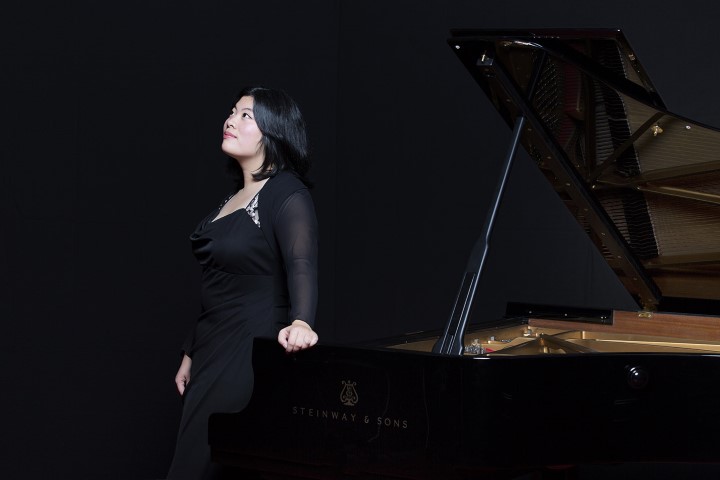 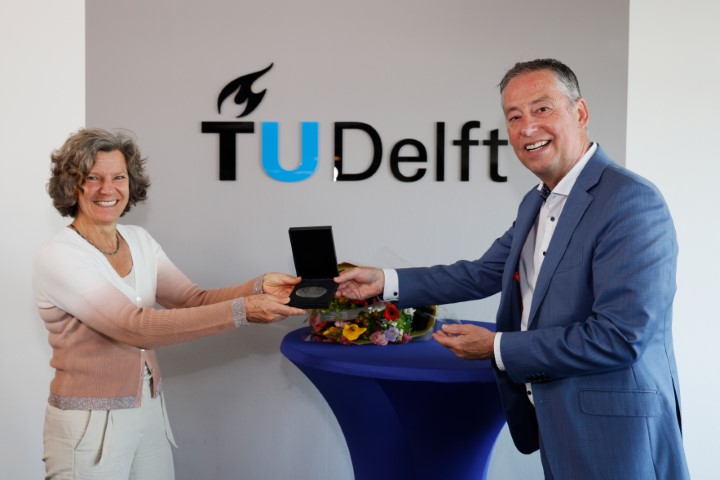 Karin Sluis studied Civil Engineering and specialised in Hydraulic Engineering. After graduating in 1989, she started working for Witteveen+Bos as a specialist in urban water management. She was their CEO between 2013 and 2020, but remained hands-on involved in projects in those years. She was responsible, for example, for the company’s activities in the massive renovation of the Afsluitdijk (The IJsselmeer Enclosure Dam). She is still a Senior Advsor at Witteveen+Bos. Sluis was also a member of the Top Team at the Top Sector Water&Maritime. At present, she is a member of the Council for the Environment and Infrastructure, among others. In 2015, her professional peers declared her the most powerful person in the infra sector at the InfraTech Fair. In 2018, she was awarded the title of European CEO of the Year 2018, in part because of her efforts to incorporate the Sustainable Development Goals in all Witteveen+Bos’s projects and activities.

Professor Andy van den Dobbelsteen is a full professor of Climate Design & Sustainability. He studied Civil Engineering at TU Delft. In 2004 he obtained his PhD on the subject of The Sustainable Office and in 2009 he was appointed Professor of Climate Design & Sustainability at the Faculty of Architecture and the Built Environment.  In 2018 he was appointed Knight of the Order of de Nederlandse Leeuw. Van den Dobbelsteen is a passionate advocate of sustainability.  In 2020, his MOOC Zero-Energy Design won the EdX Prize, as the best online course of 2020. Part of this MOOC was the short film ‘Energy Slaves’, which won a Gouden Reiger Award for commissioned films. In 2021, he was appointed TU Delft’s Sustainability Coordinator. In this role, he is working on a sustainability vision and programme for the campus, in order to realise TU Delft’s ambition to become  a CO2-neutral campus.