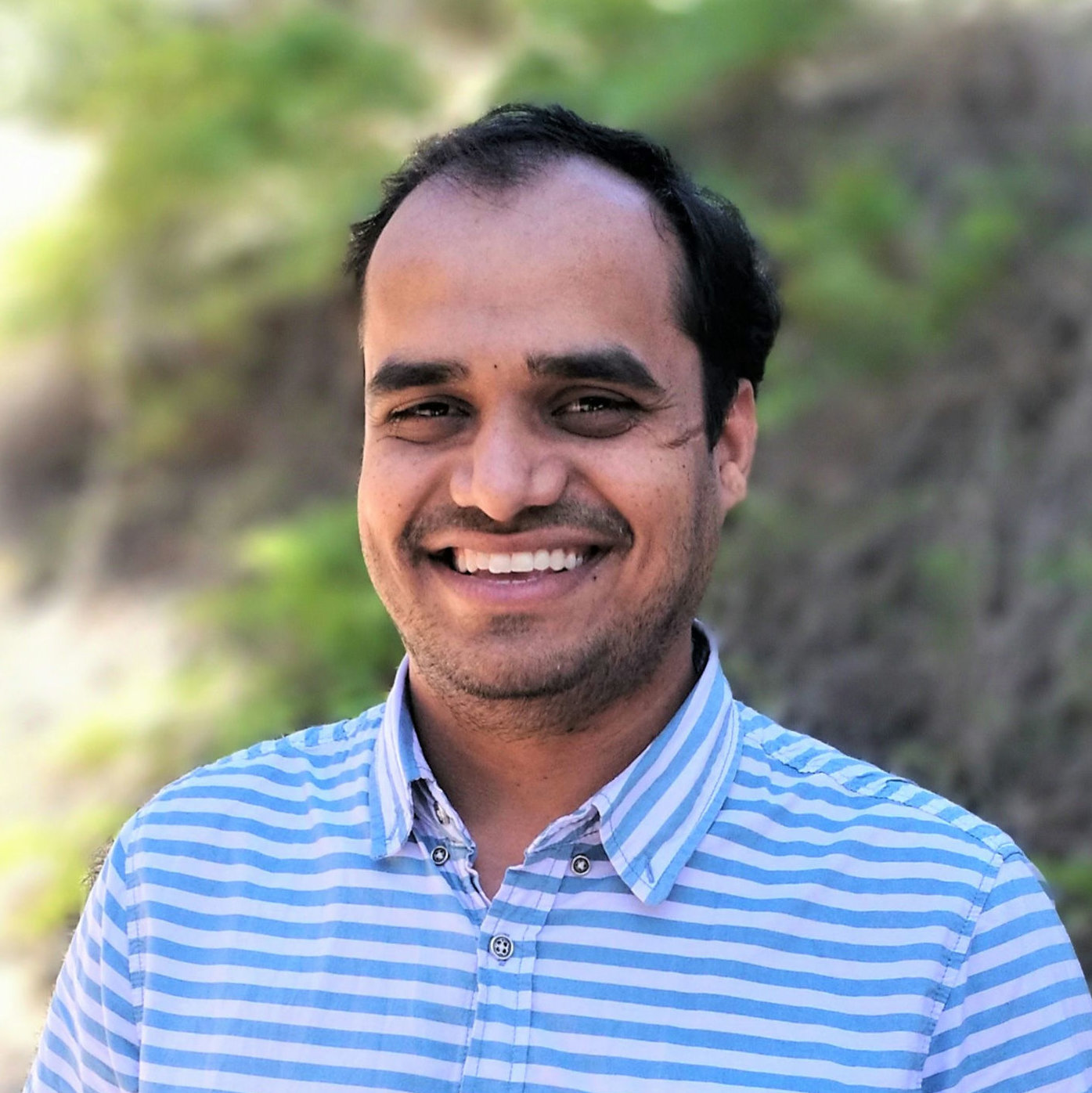 Atul received a master’s degree in Physical Chemistry from University of Pune (India). After masters, he briefly worked at National Chemical Laboratory (India) on water-gas shift, auto thermal, partial oxidation and steam reforming reactions. In 2008, he moved to The Dow Chemical International Pvt. Ltd(India) where he contributed to industrially important heterogeneous catalytic processes in the area of alternative and renewable energy programs. In 2010 he joined ICIQ (Spain) to pursue his PhD studies with Prof. Atsushi Urakawa. His PhD work was focused on the development of high pressure catalytic CO2 conversion processes as well as innovative spectroscopic tools for in situ/operando studies. Upon completion of PhD in early 2014, he continued his work in high pressure catalysis at ICIQ as a Senior Scientist. In 2019 he moved to TUDelft in the newly inaugurated high pressure Industrial Catalysis Lab (ICL) and starting from Feb. 2021, he is an assistant professor at the Catalysis Engineering section.