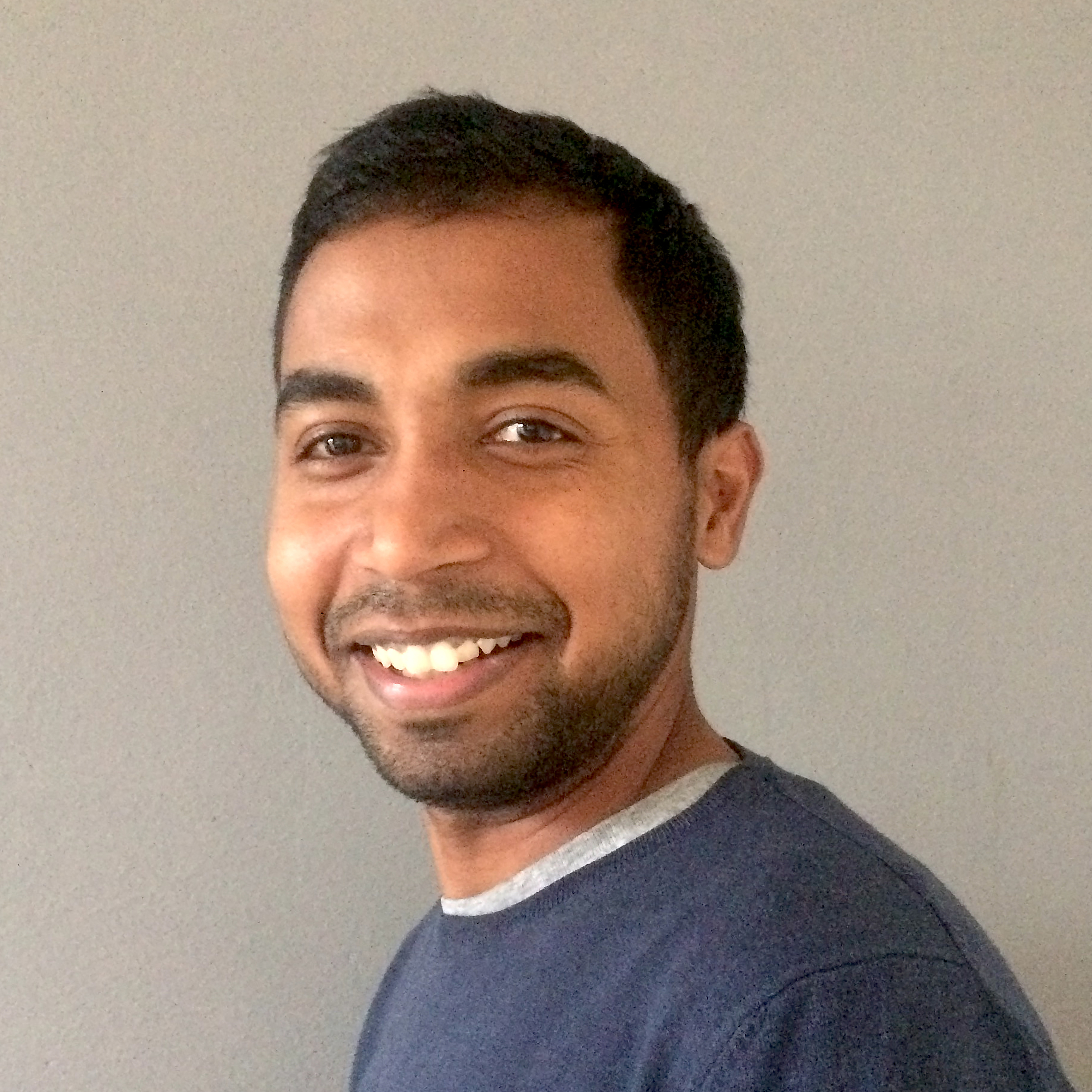 Bijoy’s research interest lies in the physics of the fascinating interfacial phenomena displayed by soft matter. E.g., what are the complex interactions in a very thin film containing polymer molecules? And how do these interactions change when the thin film is on a solid substrate? Or, if there is a third fluid (oil, for example) present in this situation? He investigates such interactions using a wide range of methods such as force spectroscopy, surface modification, microfluidics and subsequently models these systems theoretically. One aspect of his research is to modify/manipulate these interactions using external agents such as electric field or a chemical driver.  Such phenomena are crucial for a wide range of industrial and medical applications e.g., oil and natural gas, food industry, bio-glues.

Bijoy Bera hails from Kolkata, India and studied Mechanical Engineering at bachelor’s and Applied Physics at master’s degree level. His M.Sc. thesis research (National Institute of Nanotechnology, Alberta, Canada), was about fabrication of micro-porous media and pore-network modelling. Subsequently, he pursued his PhD (2011-2015) at the Physics of Complex Fluids (PCF) group, University of Twente. His PhD research was about wetting transition and thin film stabilities with change of chemical potential. After completing his PhD, Bijoy worked as a NWO postdoctoral fellow at Institute of Physics, University of Amsterdam between 2016 and 2018. His research focus during this period was van der Waals interactions in graphene, wetting transition induced by roughness etc. Since 2018 until the summer of 2020, Bijoy worked as a researcher and lecturer at the Wageningen University with his research focus on investigating stabilities of micro-emulsions using droplet-based microfluidics.

Bijoy is associated with teaching the following courses:

In addition, Bijoy coordinates MST ‘Learning to do Research’ (LO) practicals for his group. He supervises experiments on Stoke’s Law and Viscous drag forces within these practicals. Within Applied Physics, Bijoy co-teaches Physics practical experiments on electric circuits and semiconductors.