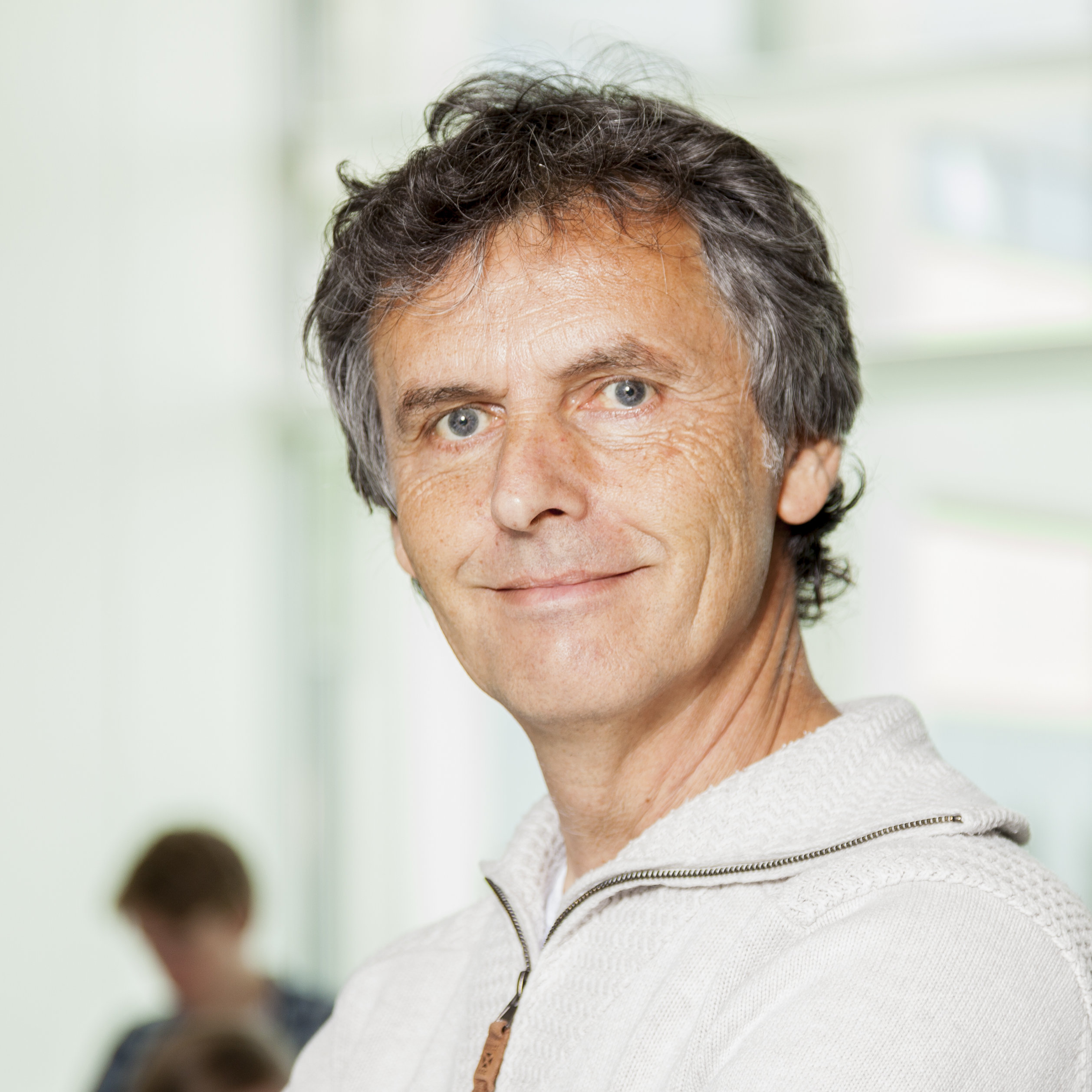 Based in the MECS group, Hans Geerlings explores with many parties inside and outside the university the scale-up potential of solar fuels synthesis, which is part of the e-refinery initiative. In addition scale-up problems in the field of CO2 capture from the environment and CO2 mineralization are of interest.

Hans Geerlings studied physics at the University of Amsterdam, where he obtain his PhD with Prof. Joop Los in 1987. In that year he joined Shell, where he worked in R&D on a number of topics including Fischer-Tropsch chemistry, CO2 capture and mineralization, hydrogen storage and synthesis of solar fuels. In 2007, he became a part time professor at Delft University of Technology focussing on capture of CO2 and its subsequent conversion to either solar fuels or minerals. He left Shell in 2020 and continued as a part time professor in Delft.