Originally from the French Flanders, I did two years of prep school before joining the École Supérieure de Physique et Chimie Industrielles (ESPCI) in Paris, where I obtained my MSc in Physics and Chemistry. I then did three years of PhD on turbulent flows at CEA Saclay (south of Paris) until 2014. Following this, I started a string of post-doctoral jobs, first at IRPHÉ in Marseille (south of France) where we froze colloidal suspensions, then at Ens de Lyon (south-east of France) during which we stirred non-colloidal suspensions and complex fluids and investigated them using ultrasound echography.

I joined Valeria Garbin's group in 2018 at Imperial College in London and since then I have been working on bubble dynamics in yield-stress fluids. More specifically, I am studying the conditions under which they start to rise due to buoyancy and I wish to understand how the fluid accommodates when a bubble passes next to it.  We are also investigating how this process is modified or enhanced when the bubble is driven by an ultrasound excitation. 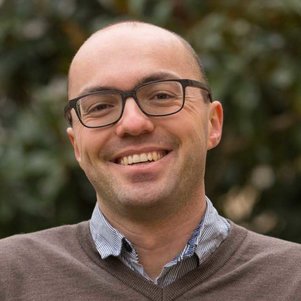