Serban's thesis is based on the work he performed at the European Southern Observatory (ESO) in Garching, Germany. ESO is the international research organization that runs the Very Large Telescope (VLT) facility in Northern Chile. One of the VLT telescopes is equipped with the mid-infrared camera VISIR. In 2016, ESO decided to upgrade the VISIR instrument for one specific goal: the detection of an Earth-like planet around Alpha Centauri.

Serban worked on the characterization of key components for the upgrade of VISIR. During his Internship already done at ESO, he integrated very well with the technical team and impressed many people with his smart ideas and careful work attitude. For his thesis, he was able to take over important tasks of the project related to specific sub-units of the instrument upgrade, in particular the testing and performance evaluation of a novel chopper system and a coronagraph.

While an Earth-like planet has not yet been detected, the project already received a lot of international attention. Meanwhile, Serban found the close interaction between the engineering aspects and the scientific drivers of such a project extremely inspiring, which motivated him to pursue a professional career in the field of astronomical instrumentation. ESO, recognizing his outstanding skills, offered him a contract to continue his work there, and he has since obtained a permanent staff position. 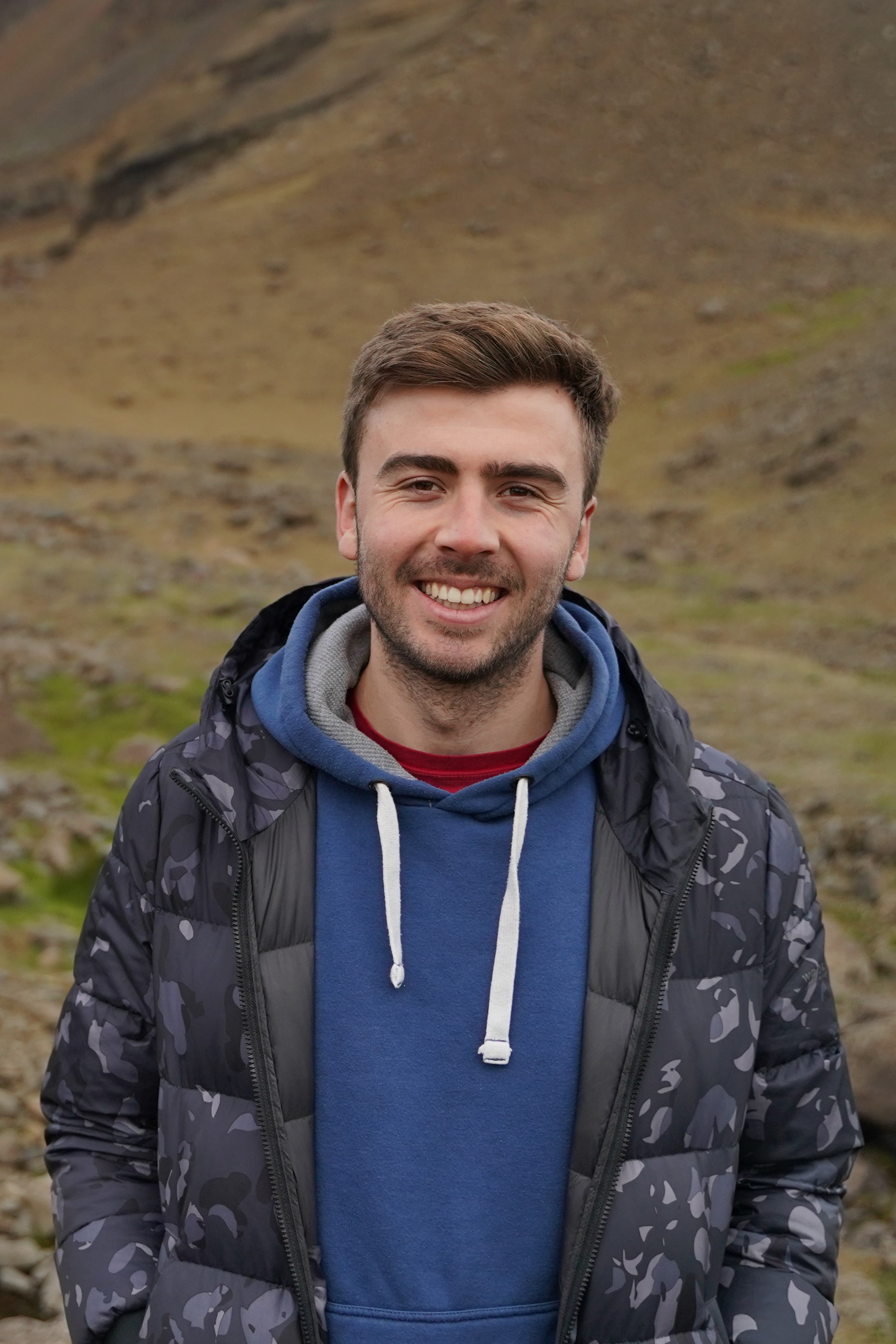 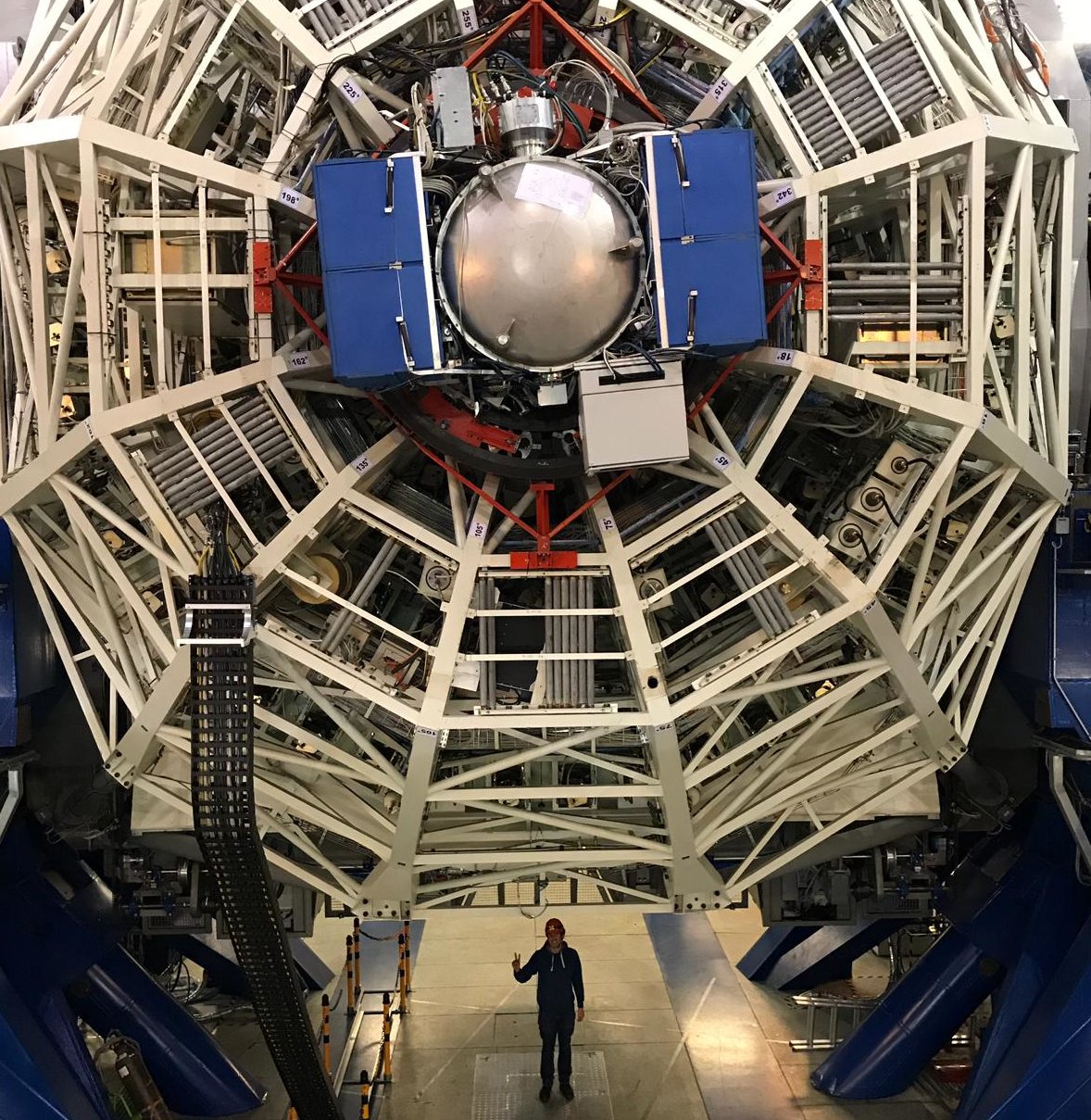 No matter how complex the problem, Serban only requires one explanation to capture the essence.

In 2016, Breakthrough Initiatives and the European Southern Observatory signed an agreement to use the instrumentation available at the Very Large Telescope (VLT) at the Paranal observatory in Chile to investigate the presence of potentially habitable planets in the Alpha Centauri star system, the closest to the Sun. More specifically, the New Earths in the Alpha Cen Region (NEAR) experiment consisted in the upgrade of the VLT imager and spectrometer for the mid-infrared (VISIR) to improve its performance for the detection of Earth-like planets. The main goal of Serban’s graduation project was to complete the performance evaluation of part of the new hardware needed to provide the required sensitivity and high contrast imaging capabilities to VISIR, in particular a chopper system and a coronagraph. Following the results obtained within the thesis project, on-site installation, on-sky commissioning and observing campaign of NEAR were completed in the first half of 2019. 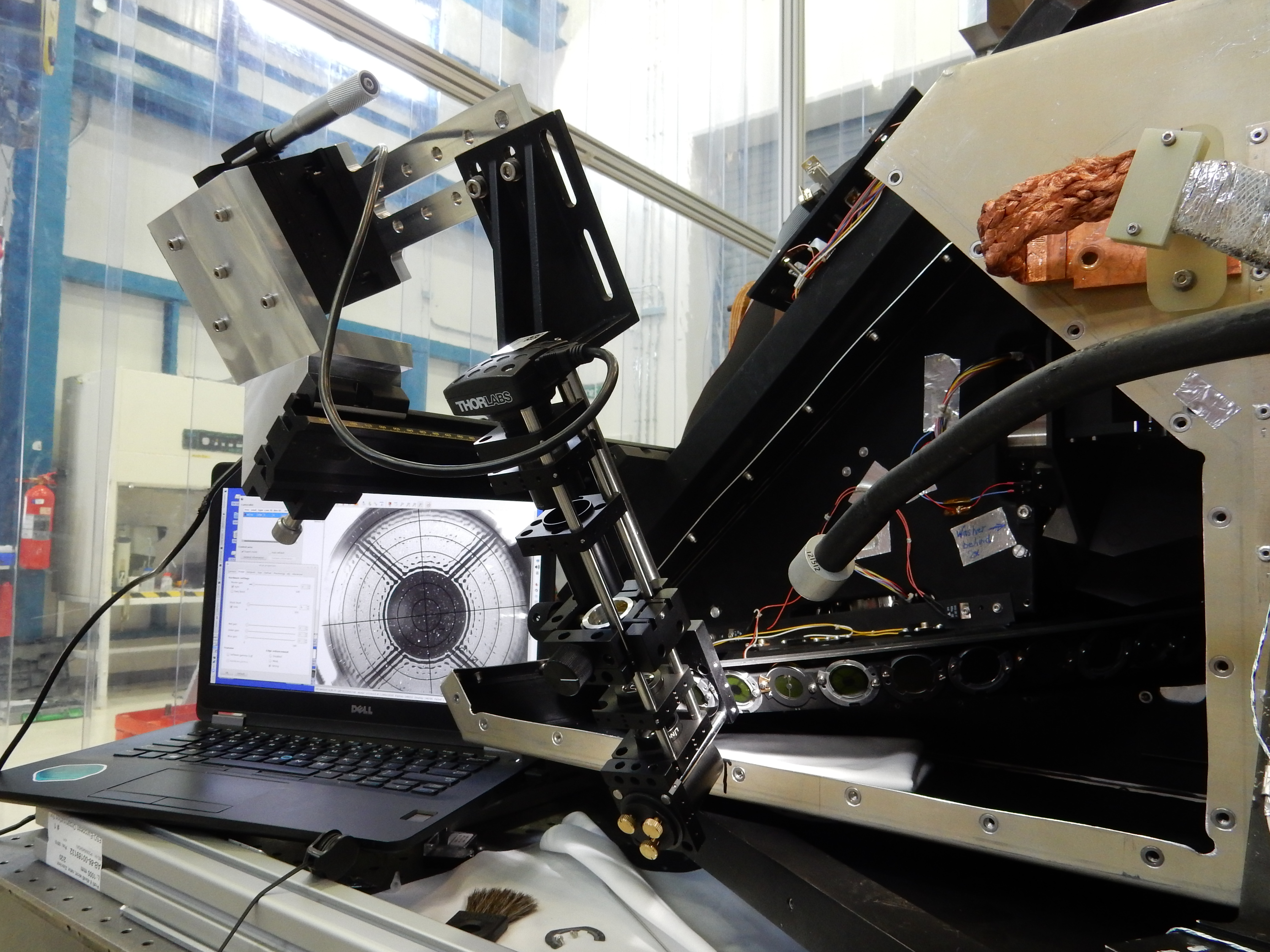 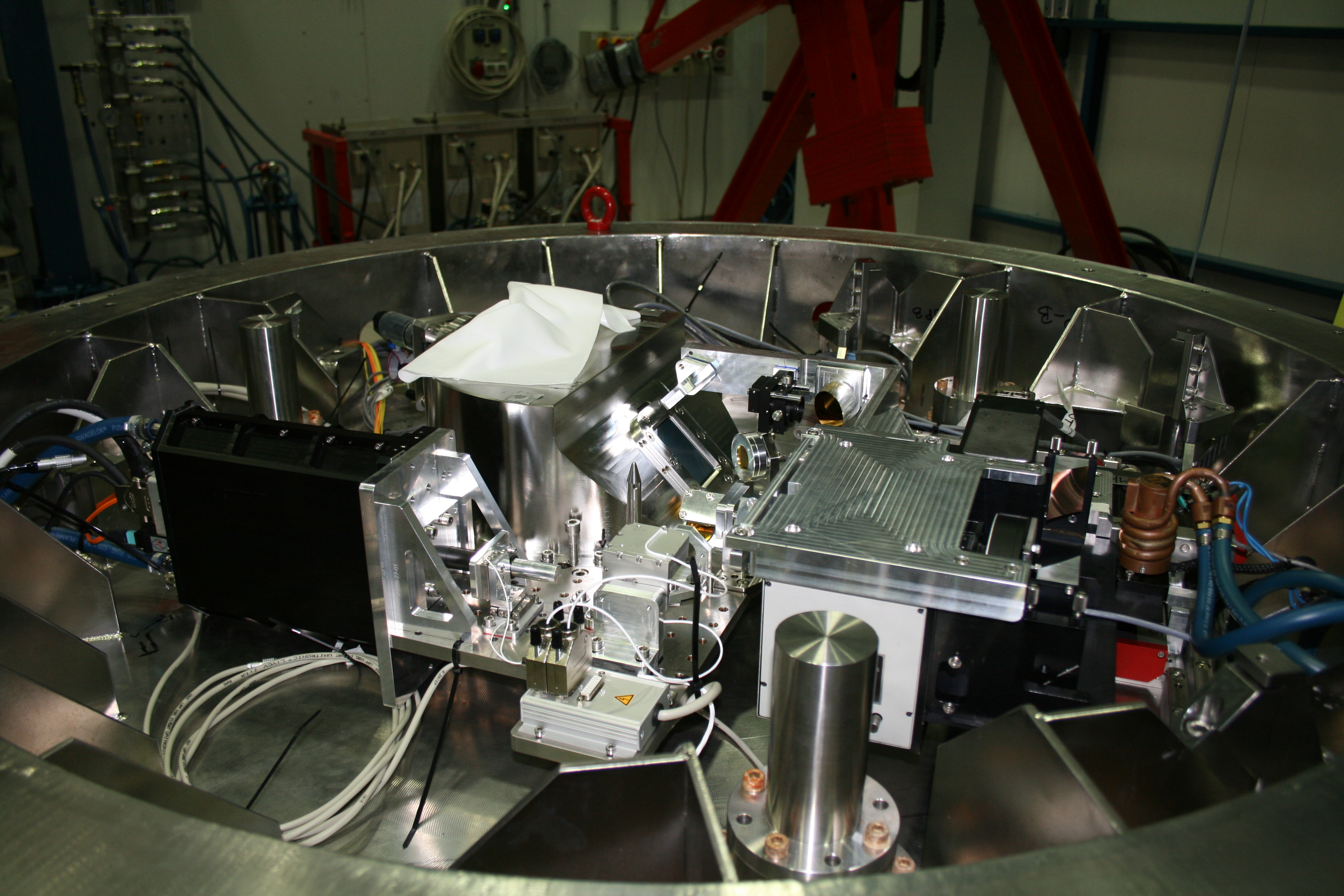